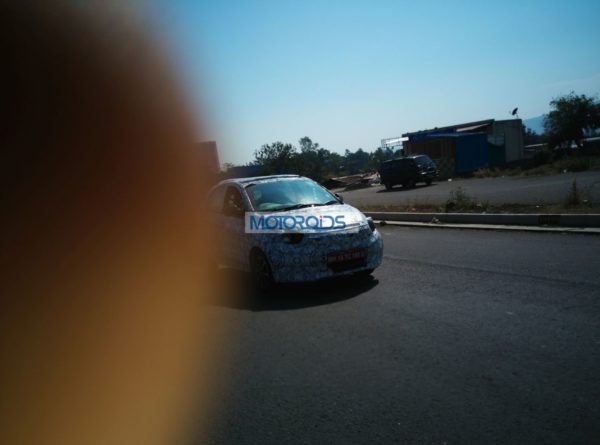 A test mule of Tata’s upcoming hatchback, the Kite, was again spotted doing the test runs near Pune. Avid Motoroids reader and follower Bhupendra Bhavsar photographed the prototype on the outskirts of Pune. The test mules reveal a few more details about the car. To begin with, the prototype does not get body coloured rear-view mirrors. Braking department will see non-ventilated disc brakes at the front while a set of drums brakes are expected to perform the stopping duty at the rear. Diamond-cut eight-wheel alloy wheels can also be seen at the front. 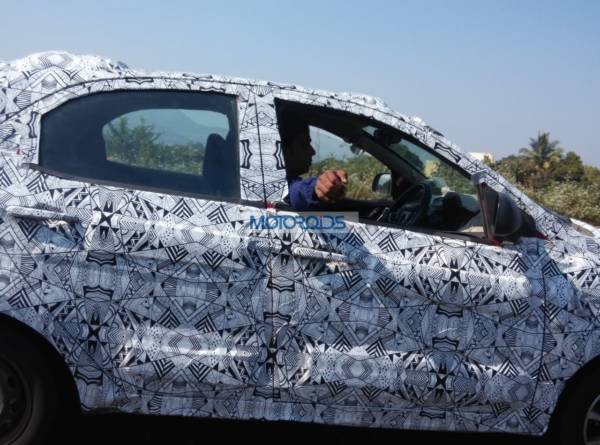 The Kite will be positioned as a replacement for the Indica and will be developed on an all-new platform. This upcoming hatchback will find a place between the Nano and the Bolt.

The Kite is expected to be powered by both Petrol and Diesel engines, both likely to be turbocharged. A 1.05 liter-3 cylinder turbo diesel motor with 64.1bhp of power and 140Nm of torque will likely be borrowed from the Tata Manza Hybrid that was showcased at the 2012 Auto Expo in Delhi. The 1.2 liter REVOTRON turbo petrol motor from the Bolt/Zest is also expected to make way. 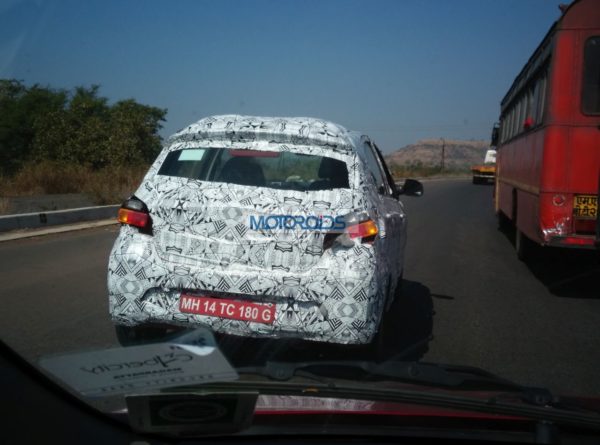