After the qualifying round ‘Q1’ on Saturday, F1 driver Pastor Maldonado has accused Williams of sabotaging his car ahead of the US Grand Prix.

The US GP is the first race since it was officially announced that Venezuelan driver Pastor Maldonado is moving out of the team for the next season.

Maldonado was heard saying, “it was his decision to quit Williams because he delivered more to the team than they (did) for me”. 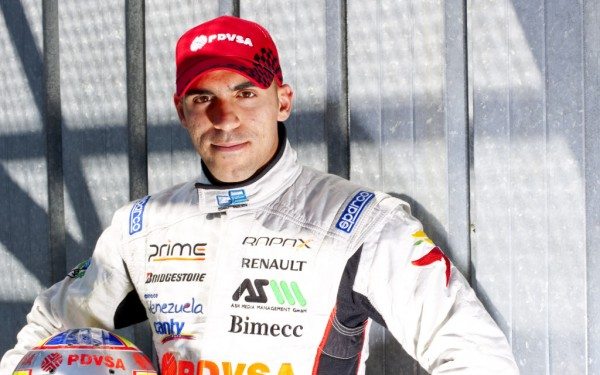 On Saturday, the 28-year-old driver from Venezuela, who made his F1 debut in 2011, qualified 18th, while his teammate Valtteri Bottas secured his place in the top ten.

“Now the announcement has been made and suddenly things are worse for me,” he told Spanish-language journalists after the qualifying round.

While speaking with English-language reporters, he said, “I think in my car somebody is playing with the pressure and the temperatures.”

He also added that it is “great” that, after Sunday, only one more race in his three-year Williams career remains.

Deputy team boss for Williams, Claire Williams dismissed Maldonado’s comments on the basis that the “adrenaline” of qualifying had not yet left the driver’s body.

“People say things after these kind of situations,” she said.

“We will go back and talk to the engineers and find out what happened, but never in Williams’ history would we ever do anything like that.”

“I have never felt anything like that from a car,” he is quoted by Germany’s Auto Motor und Sport.

Asked if he thinks Williams had deliberately sabotaged his car, Maldonado answered: “Maybe, maybe not, but I know very well how our car is.

“Frankly I don’t care, I will focus on next season. It’s over,” said the Venezulean driver.

“Within the team, behind closed doors, it’s not acrimonious,” Claire Williams insisted.

“I don’t see any sort of issue. Pastor has said he wants to go to another team and that’s absolutely fine — this is formula one. It’s the nature of the business.”