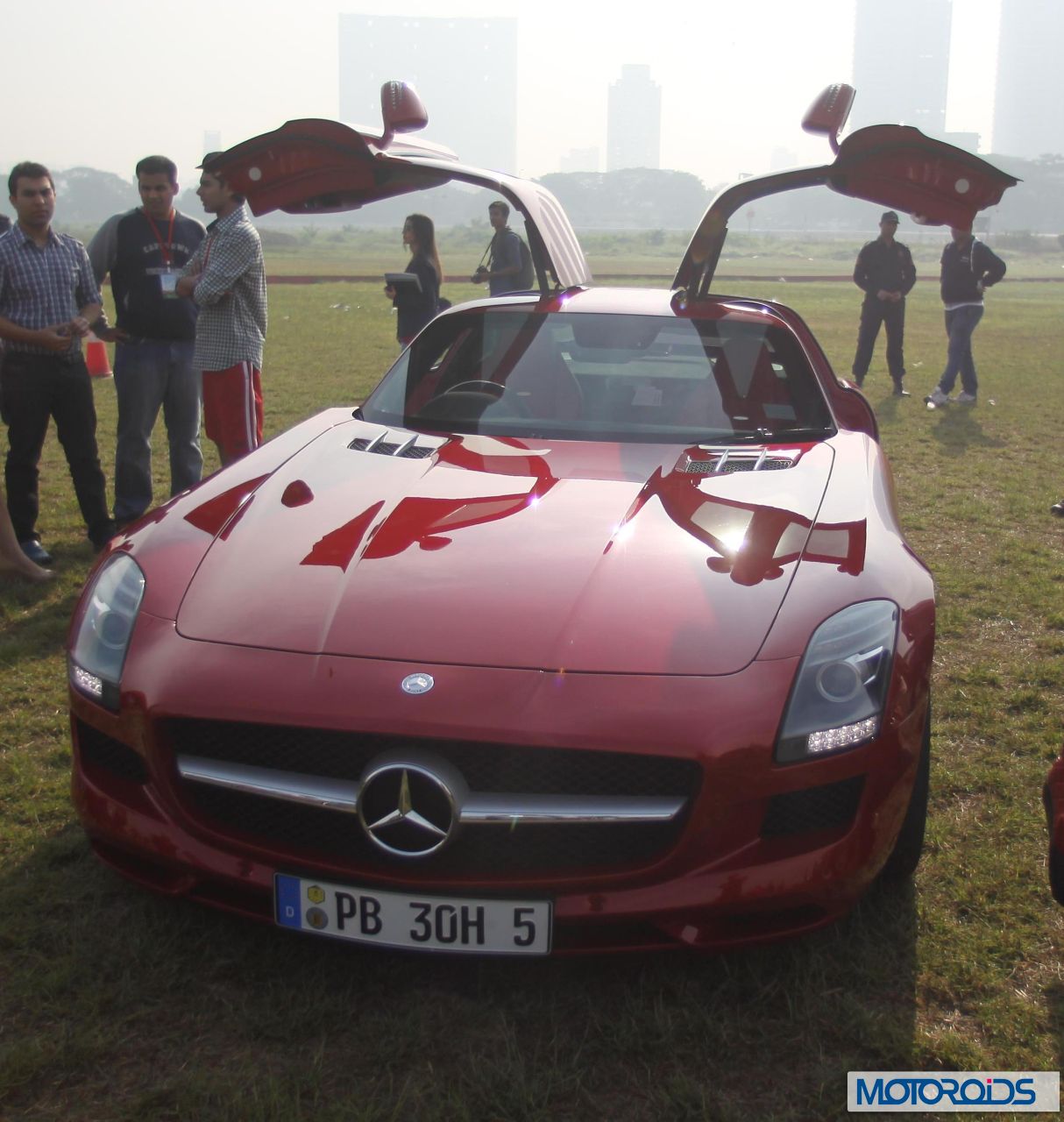 The 2013 edition of Parx Super Car Show, organized by the Super Car Club (SCC) turned into a fantastic spectacle for the Mumbaikars. Held at Polo Grounds, RWITC (Mahalaxmi Race Course), the lenup of exotic supercars paraded the city streets, led by Mr. Gautam Singhania. Legendary racer Hannu Mikkola was the Guest of Honour at the event, flagging off the parade.

The event witnessed a good turnout, with thousands of people pouring in to see super cars from marquees such as Ferrari, Mercedes, Lamborghini, Aston Martin, Bentley, Rolls Royce, Porsche and BMW. City folks also got the opportunity to watch these cars in action as participants covered major parts of the city spanning Marine Drive, Bandra Worli Sea Link and the Western Express Highway all the way to Santa Cruz before returning to the venue. Trophies were handed over to the most desirable cars at the end of the show.  Barring the incident of one Audi R8 catching fire at the Sea Link, the show went ahead smoothly without any hiccups. 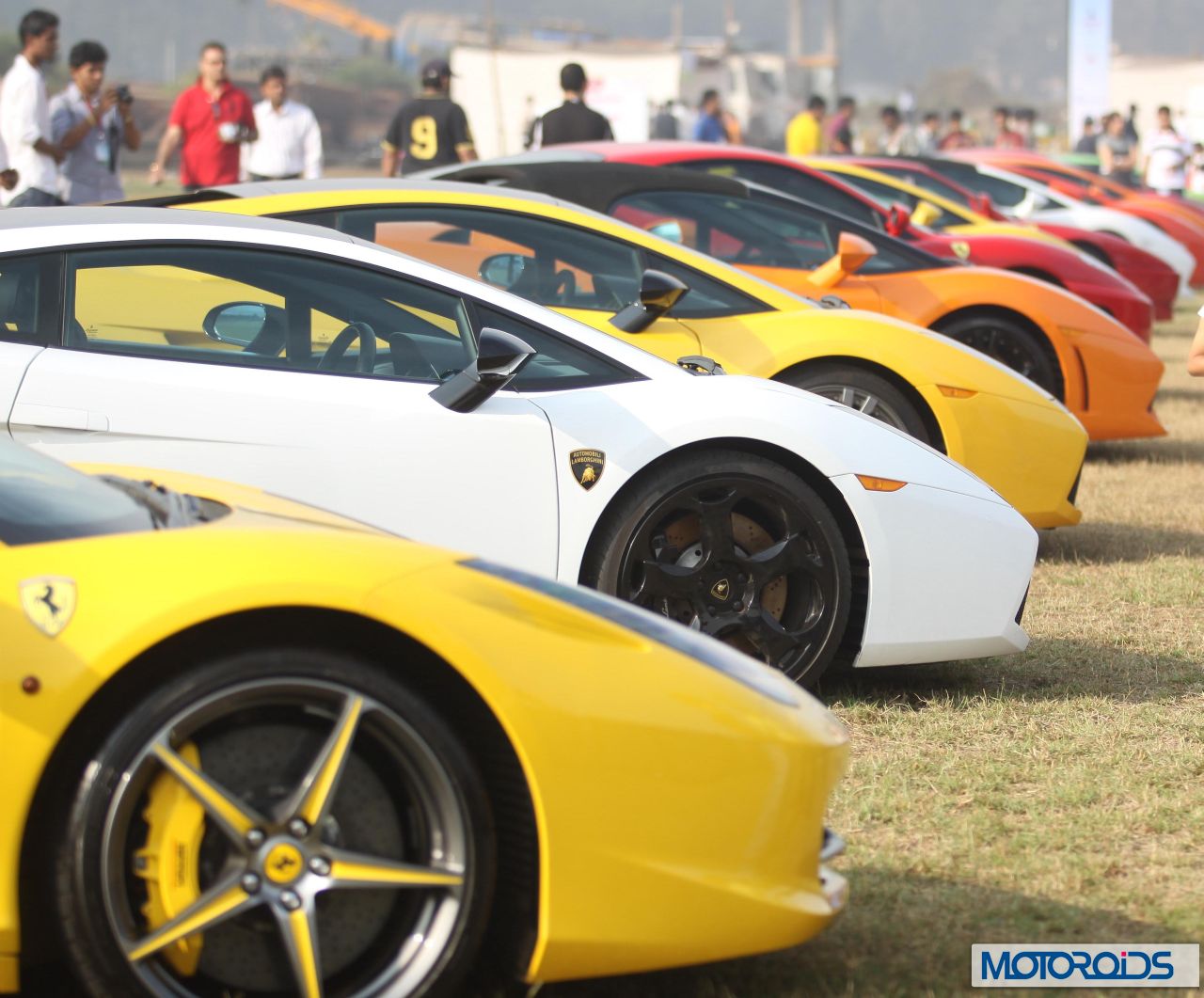 The Parx Super Car Show was first conceptualized and organized by Mr. Gautam Singhania in April 2009 to enable auto enthusiasts and general public to view some of India’s best super cars, including Ferrari, Lamborghini, Porsche, Ariel Atom, Bentley, Rolls Royce, BMW and Mercedes amongst others. Encouraged by the response to the show, he launched the Super Car Club in June 2009 together with Mr. Hormazd Sorabjee, Managing Editor of Autocar India. The Club, last year undertook a thrilling expedition to Leh-Ladakh.

According to Mr. Gautam Singhania, one of India’s pioneering super car enthusiasts, “It’s very encouraging to see to more and more people coming to the show, and a correspondingly increasing number of super car owners participating in all our events.”

Mr. Hormazd Sorabjee, Editor of Autocar India, said “In only its 5th year, the Parx Super Car show has grown leaps and bounds. It has become the leading platform for super cars in the country thanks to the ingenuity of the concept and presentation.”

Here we have a compilation of images from the show. Enjoy! 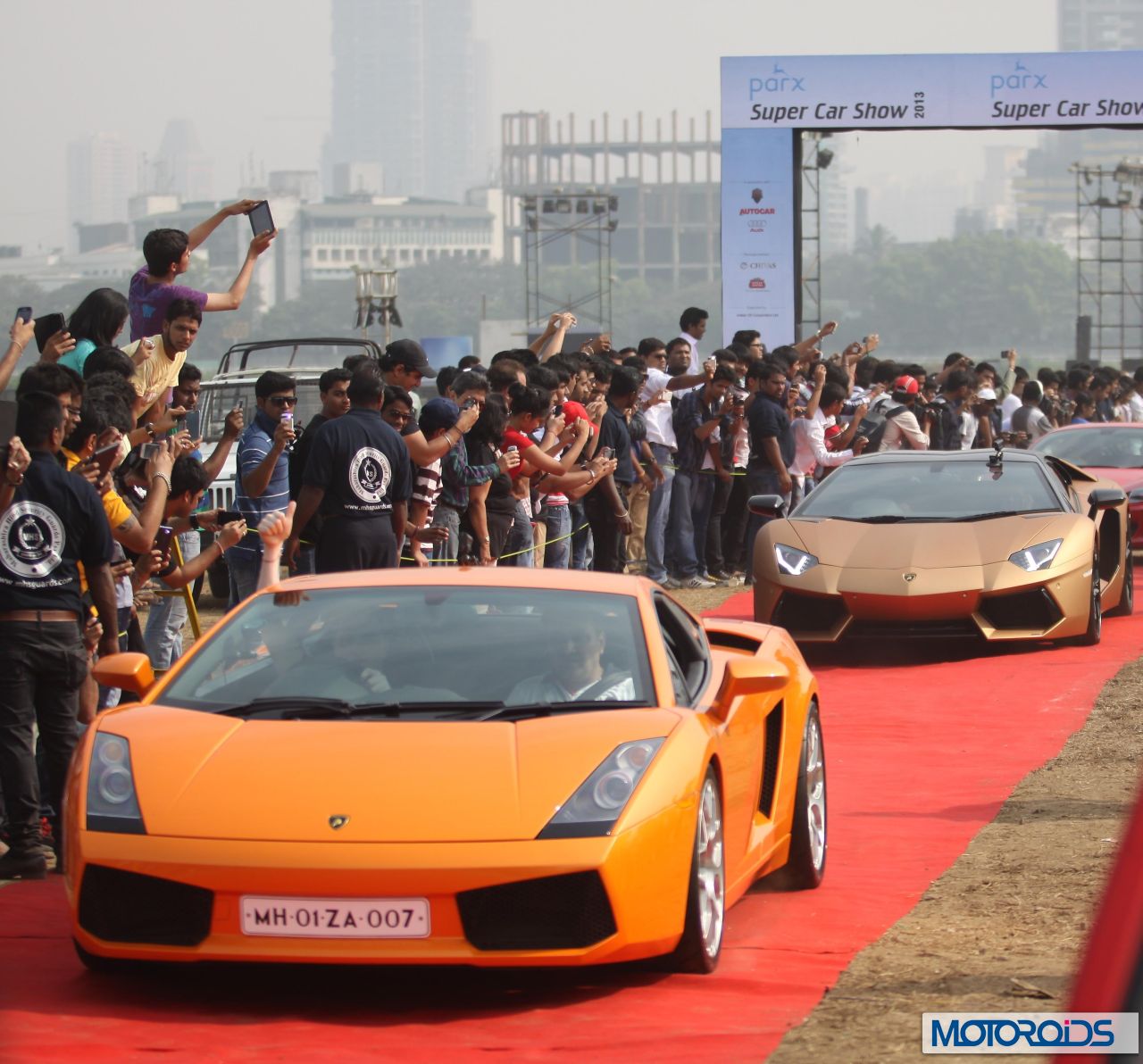 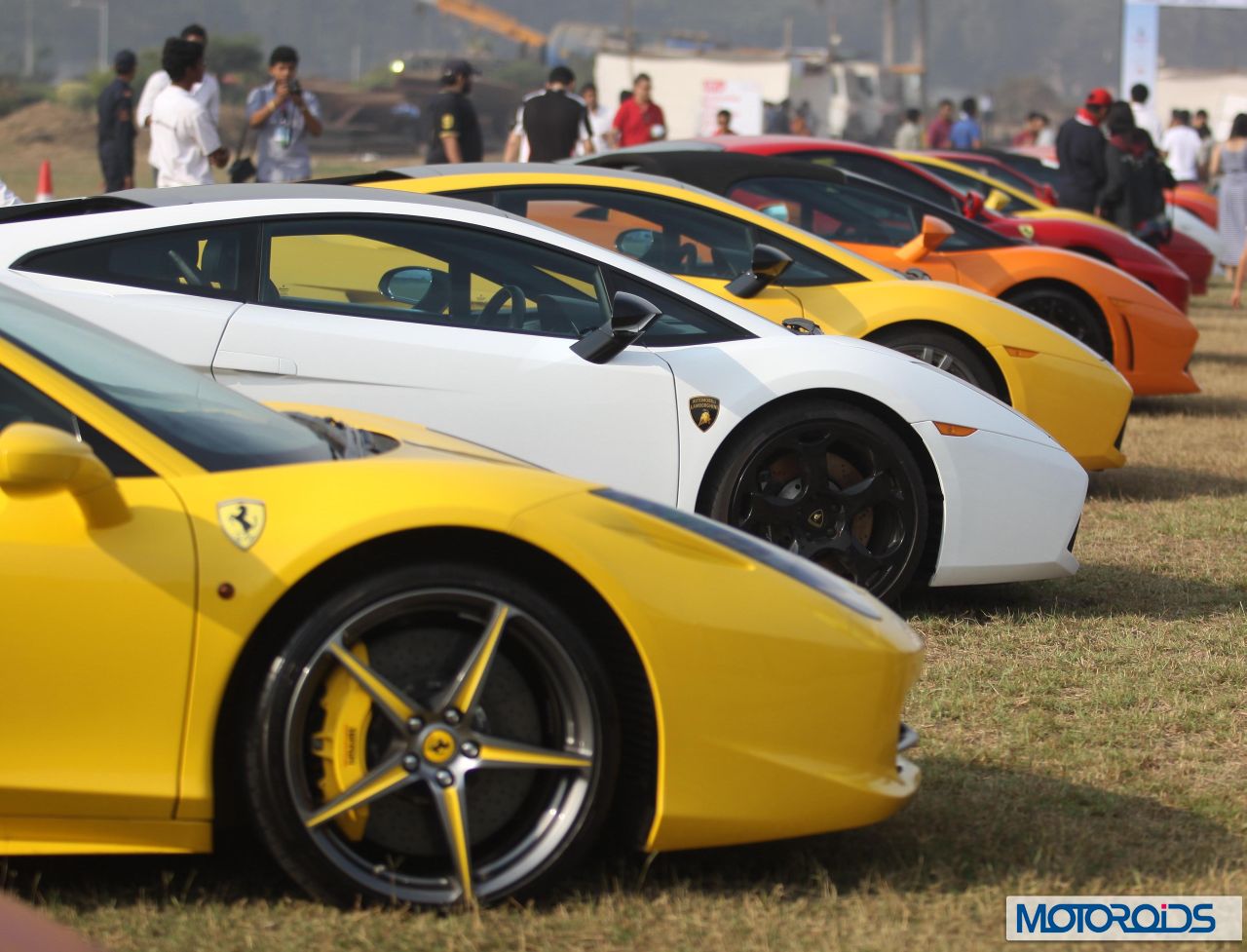 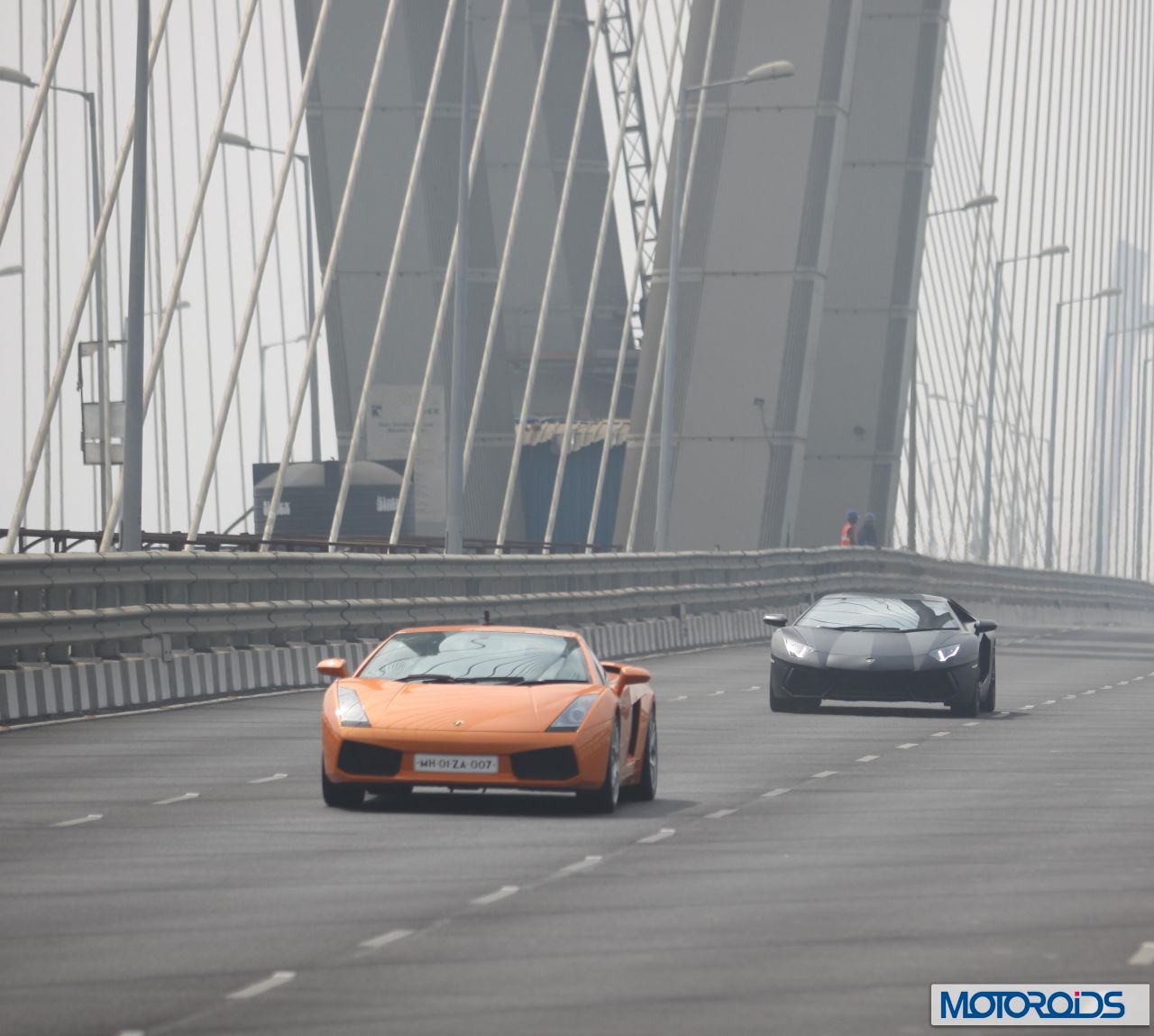 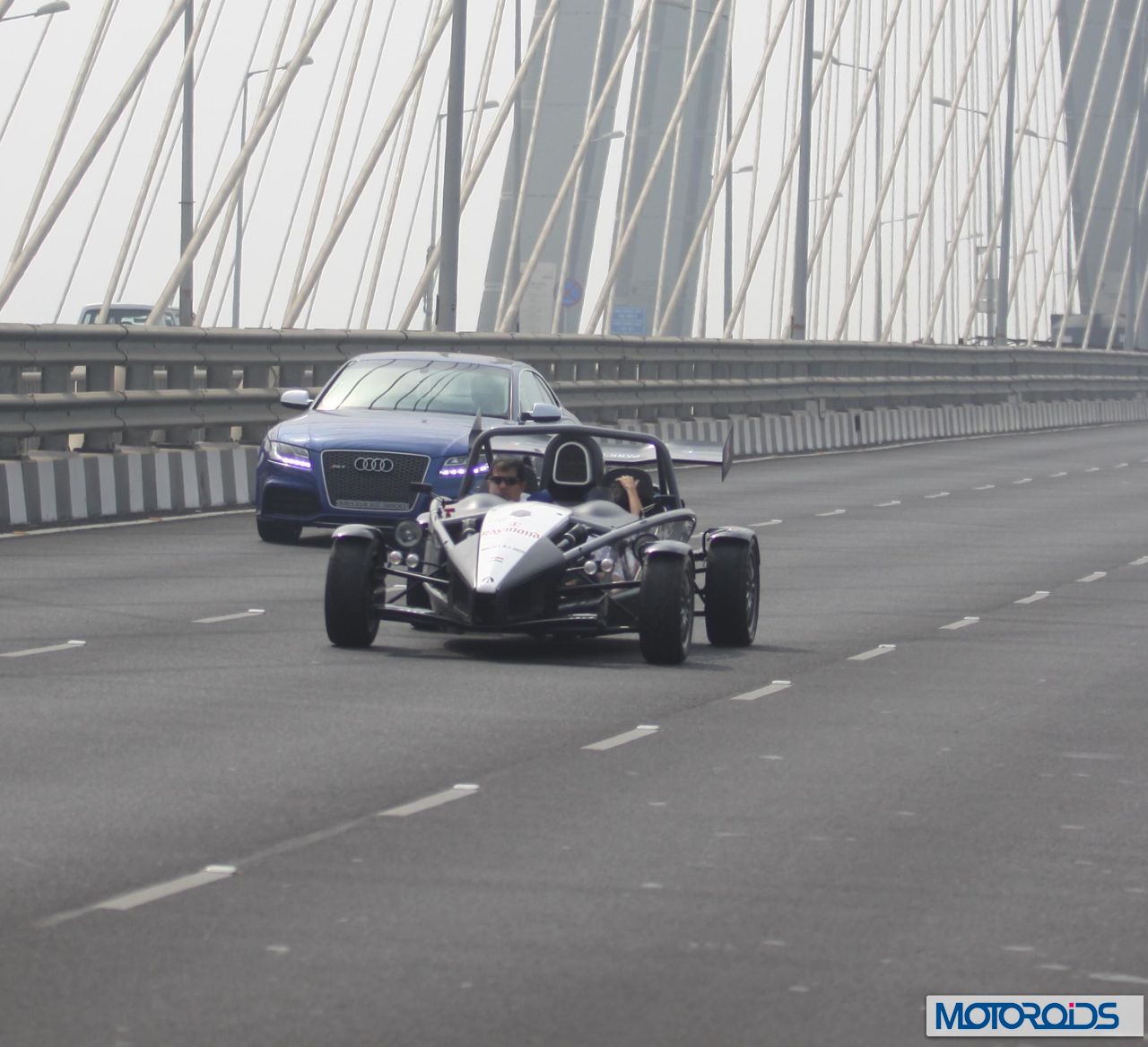 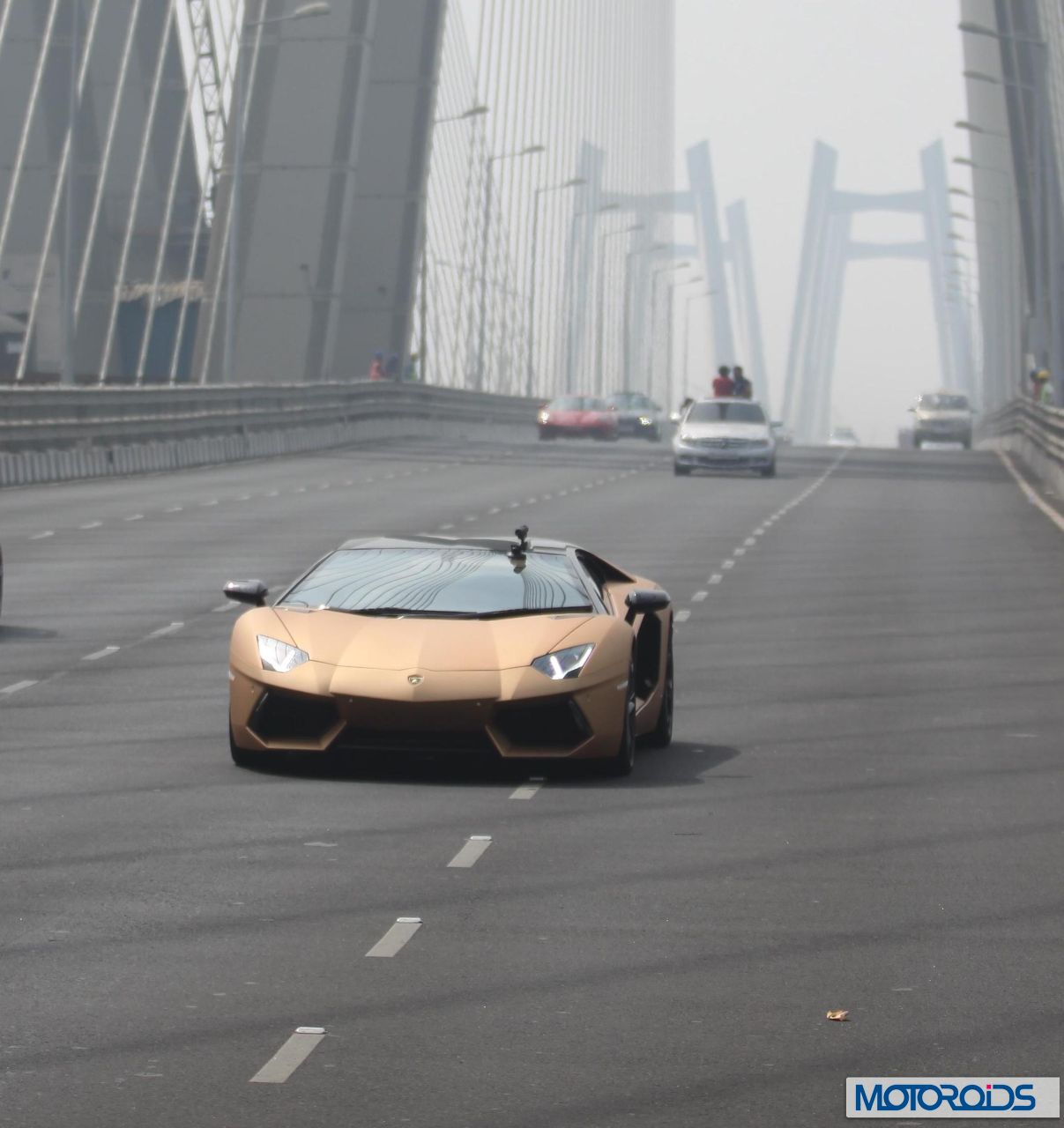 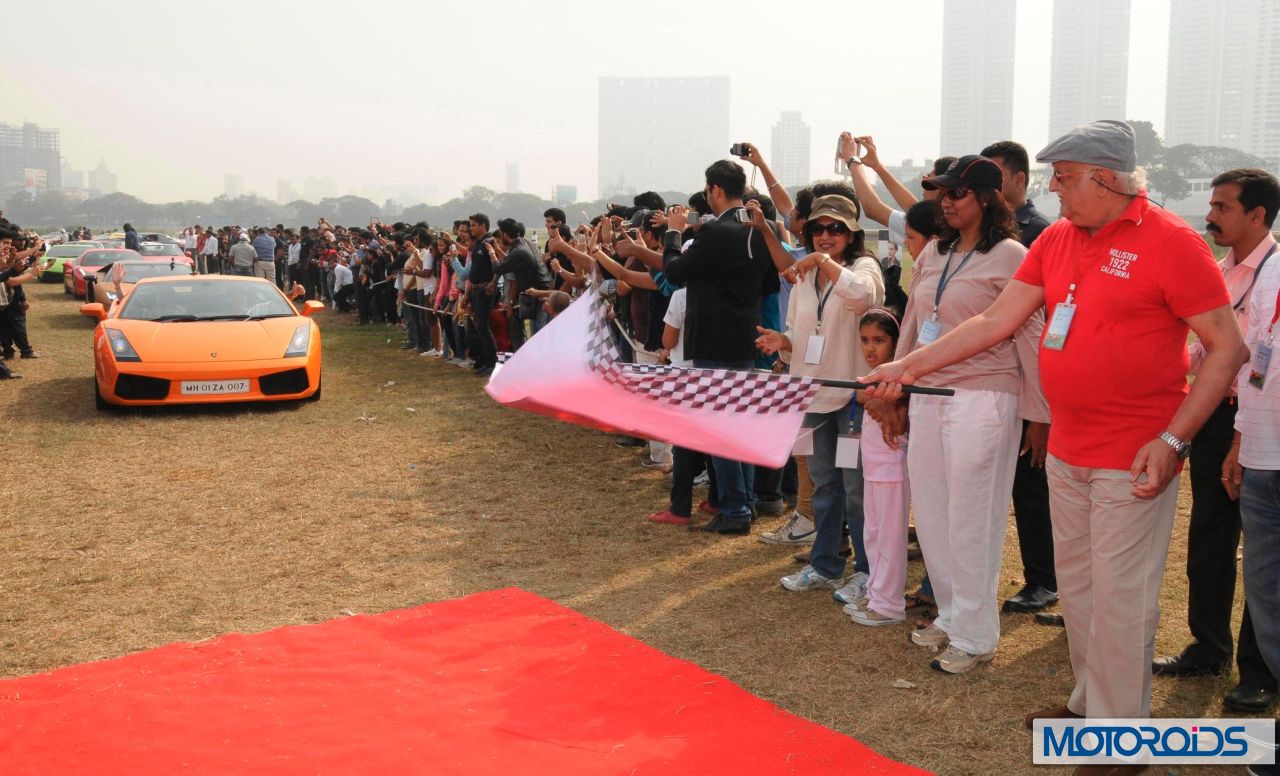 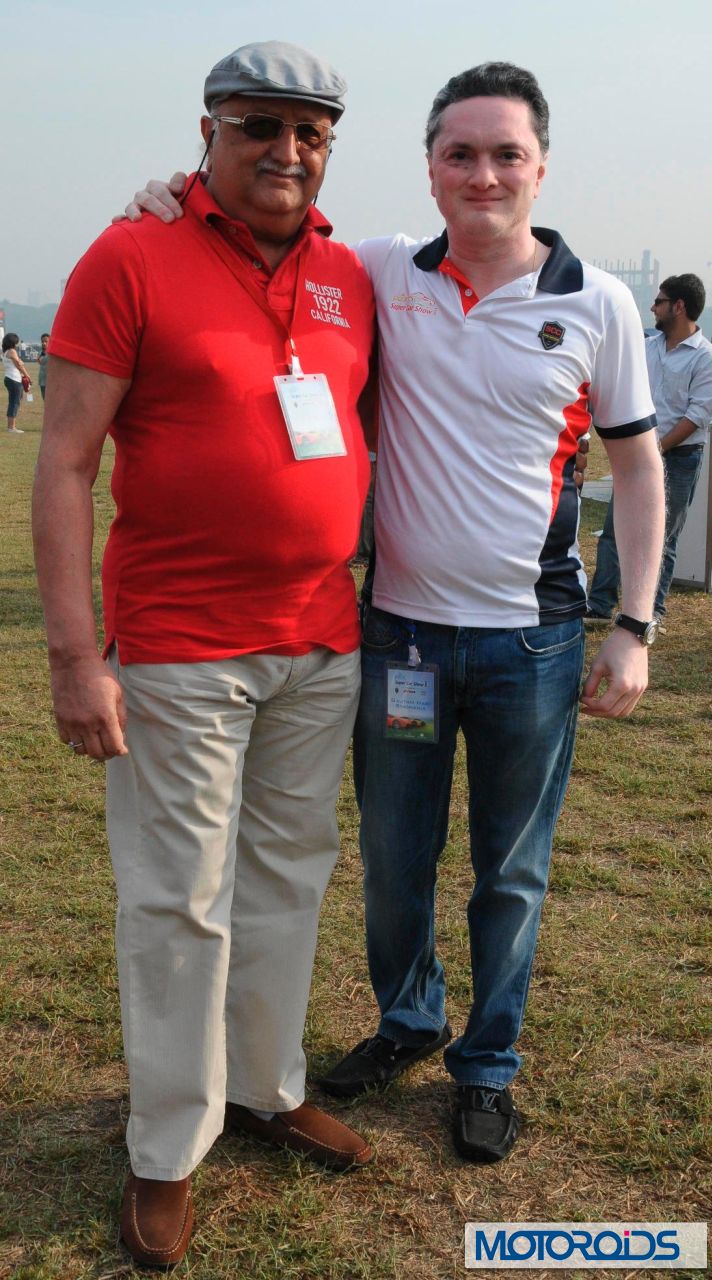 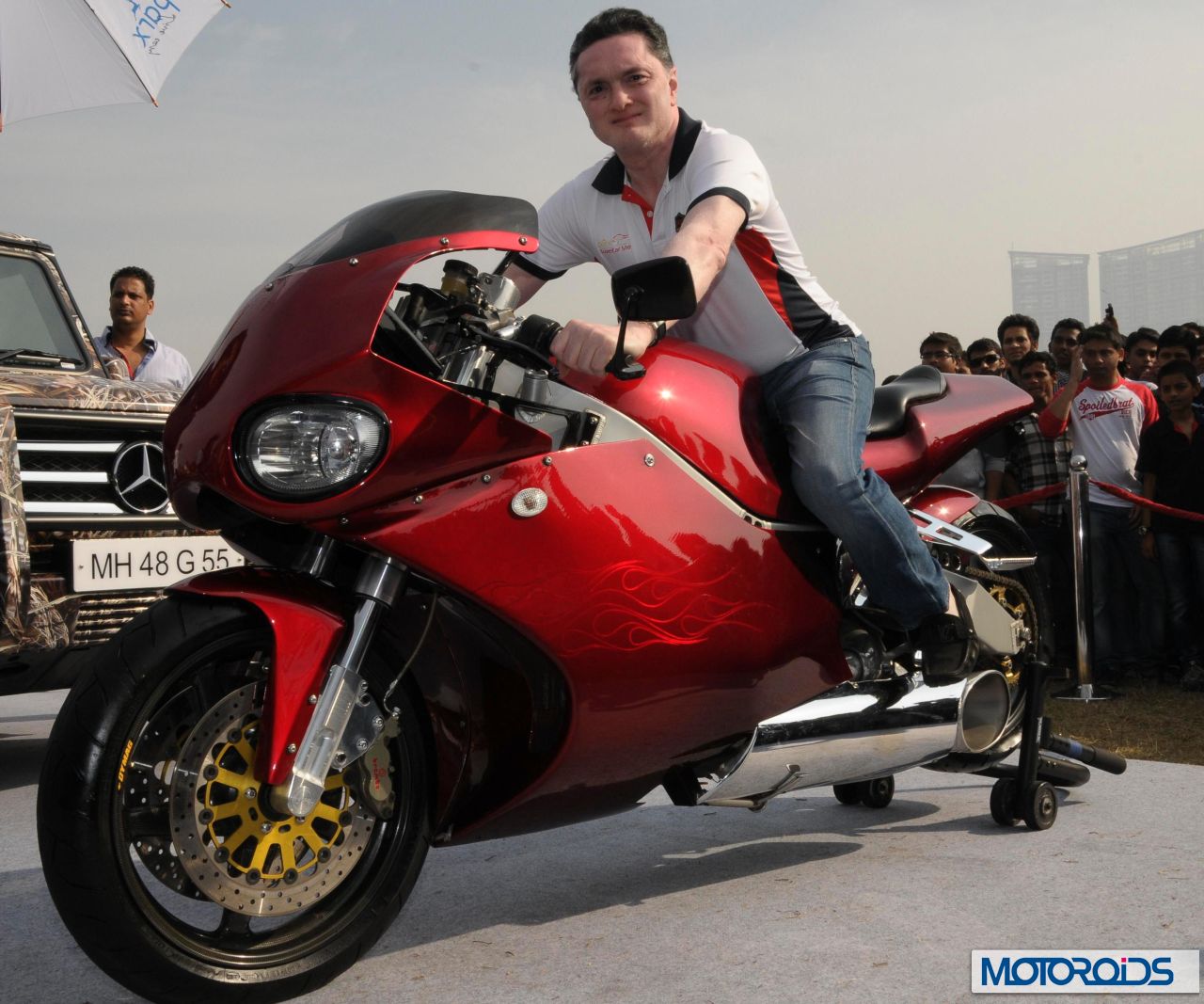 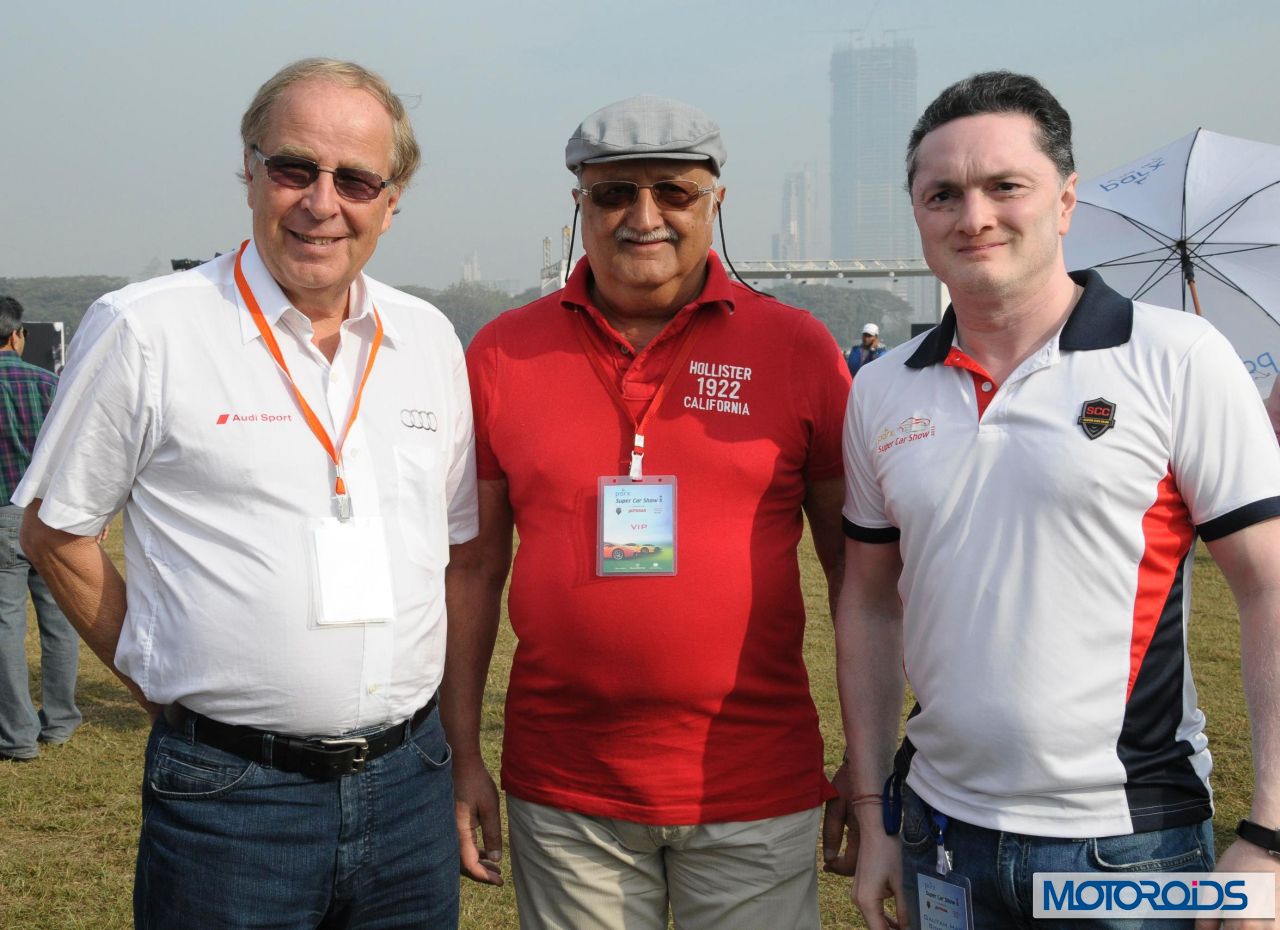