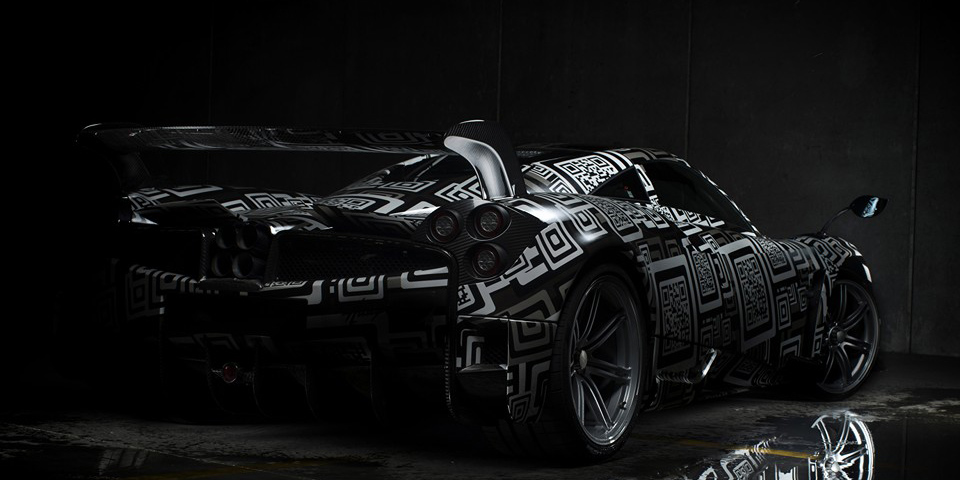 Alright, alright, we’re quite aware of the annotations in HIndi, but Pagani obviously doesn’t care. BC is what the more hardcore Huayra, due at the Geneva Motor Show in March this year, will be purportedly addressed as. Teased by Pagani with the hashtag #huayrabc and the message “2016 is coming”, the BC suffix will add hotter hardware to the already sizzling Huayra.

The teaser shows a massive wing at the back, along with other teeny weeny bodily updates to appease aerodynamics. The 7.0-litre, AMG sourced V12 engine will also be massaged to produce north of the 720 horsepower that it currently uses to shed the rear tires. Speaking of rubber, the tires and wheels are also believed to be updated. Finally, the Huayra BC is also expected to shed some weight.

The Pagani Huayra’s charm has recently been tarnished a little with more powerful rivals like the more powerful Lamborghini Aventador SV, and the incredibly atrocious Koenigsegg One:1. Then there’s the Holy Trinity to fend off. The new Huayra BC should settle things in style.