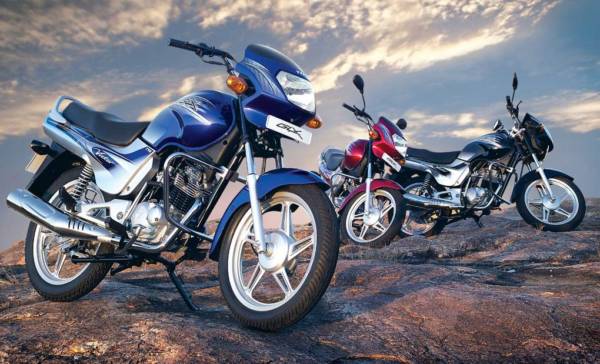 The legendary TVS Victor which once gave Hero Motocorp (erstwhile Hero Honda) sleepless nights, is slated to make a comeback. It has always baffled us as to why one of the most successful nameplates in TVS’ history was taken off the shelves, and we are heartened to know that the successful commuter brand in on its way back. The announcement was recently made at the launch event of the newly launched TVS Star City Plus in Chennai. In addition, an official confirmation was made to Motoroids by the company personnel too. 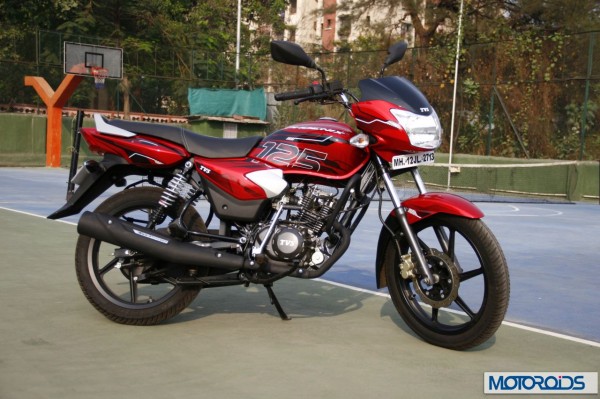 We expect the new victor to feature the same 125cc engine that power the Phoenix. However, the Victor was always a bigger and more masculine looking bike as compared to the rest of the commuter bikes. It’s positioning too was slightly on the premium side. We expect new 2014 TVS Victor to boast premium styling with more substantial styling than the skinny demeanor of the run of the mill commuters. We expect the bike to have additional features too, with a slightly higher price tag. While no official statements have been made by TV about the launch date of the new Victor, we expect the commuter to hit the streets by the end of 2014 in all probability.

In another development, as upgraded version of the TVS Phoenix 125cc has been caught testing. Generally, two-wheeler companies do not upgrade their commuter vehicles very frequently. The TVS Phoenix, being a relatively new product shouldn’t have been slated for an upgrade so quickly. 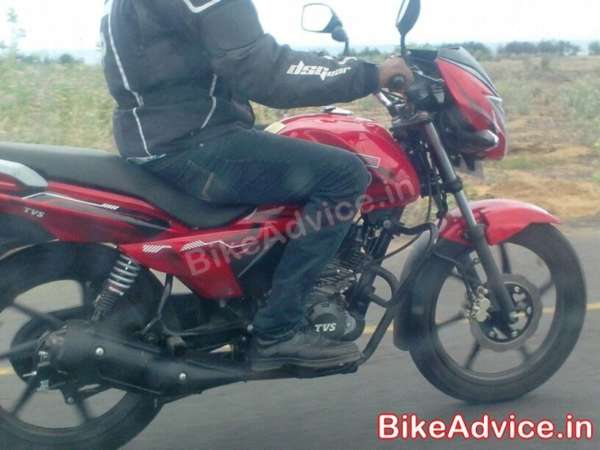 However, Phoenix being a new model, TVS seems to have heeded customer feedback to improve the motorcycle. Also, the pressure on the entry and mid-level commuter segments has been tremendous of late with Hero, Honda and Bajaj launching a slew of new products for markets dominance. In such an environment, its imperative for a company to be able to dynamic alter its products. 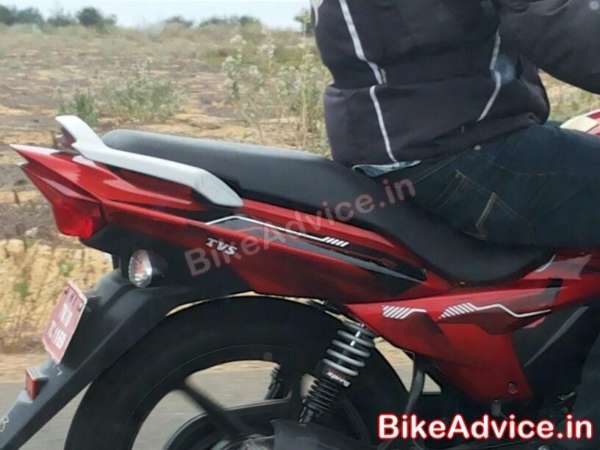 The list of changes on the new Phoenix includes a new front fairing and visor along with a restyled, more angular fuel tank. The side and rear panels have been altered as well to go with the overall design. The exhaust has been completely changed and is now stubbier and more upswept. The double rated springs for the rear suspension seem to have been kept unaltered. The bike also fatures a new design for seat, a new grab rail and new stickers. We expect the instrument panel to unergo some changes too.

What do you think? Would the re-introduction of the Victor help TVS to take the fight to the market leaders? Do let us know your thoughts and opinions via comments 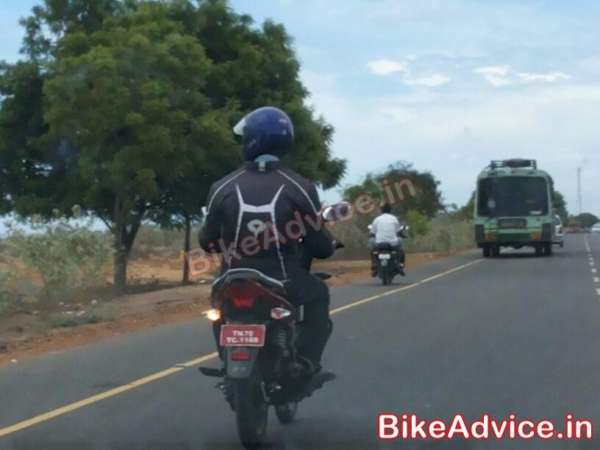