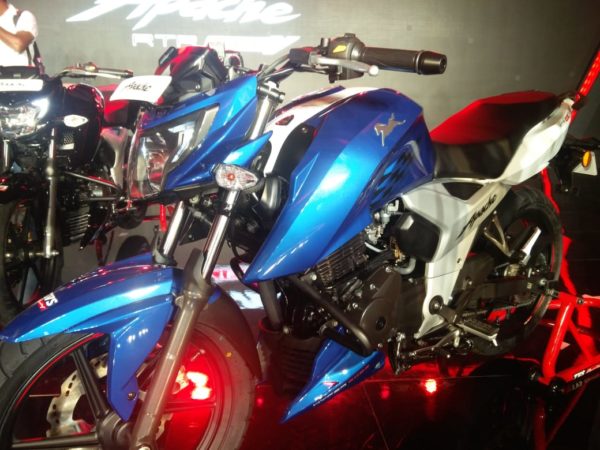 The new TVS Apache RTR 160 has undergone a number of changes as compared to its predecessor, which includes a new frame, Showa mono shock suspension at the rear, a retuned engine, new brakes and styling cues from its elder sibling; the Apache RTR200 4V.

For 2018, the TVS Apache RTR 160 receives cosmetic upgrades in the form of a new fuel tank, head lamp with LED DRLs, LED tail lamp, turn indicators, instrument cluster, double barrel exhaust, all similar to the Apache 200. Both the models can be distinguished with elements such as the single piece seat, brushed silver side panel and new alloy wheels. The model will be available in three colour options: Racing Red, Knight Black and Metallic Blue. 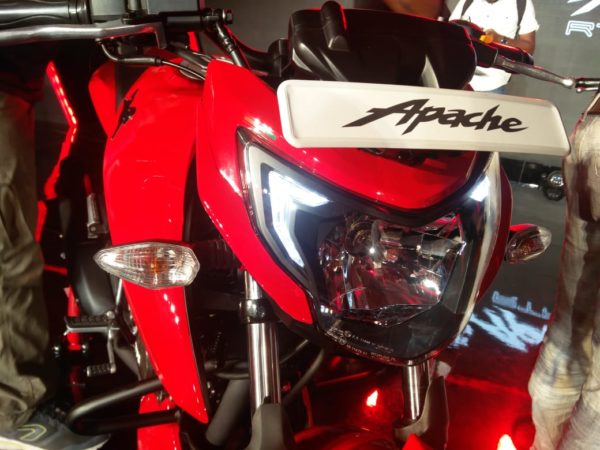 Based on a new frame, the 2018 TVS Apache RTR 260 features a Showa sourced mono shock suspension for the very first time, replacing the twin shock units on the outgoing model. Unlike the clip-on handlebars on the Apache 200, the model uses a conventional handlebar. The model also comes equipped with a front disc brake as standard from the base variant while the the rear disc can be had with the Carb variant as well as the EFI variant. Also on offer at petal disc brakes. 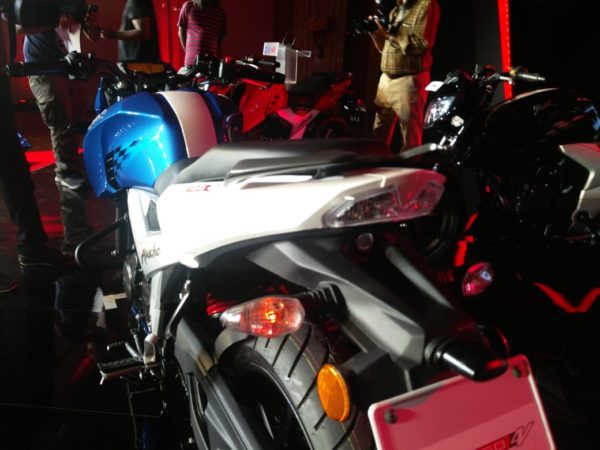 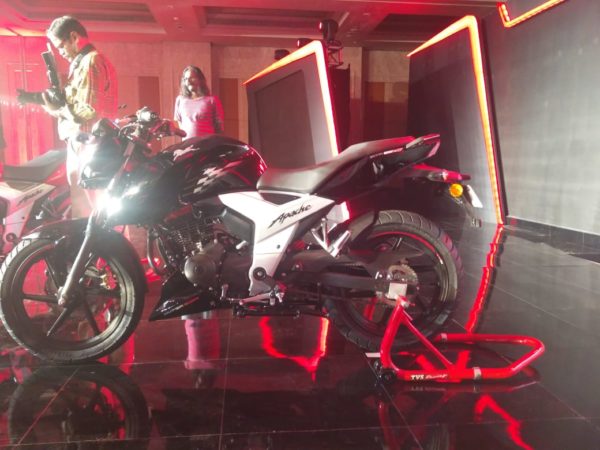 Following are the variant wise prices for the new TVS Apache RTR 160: