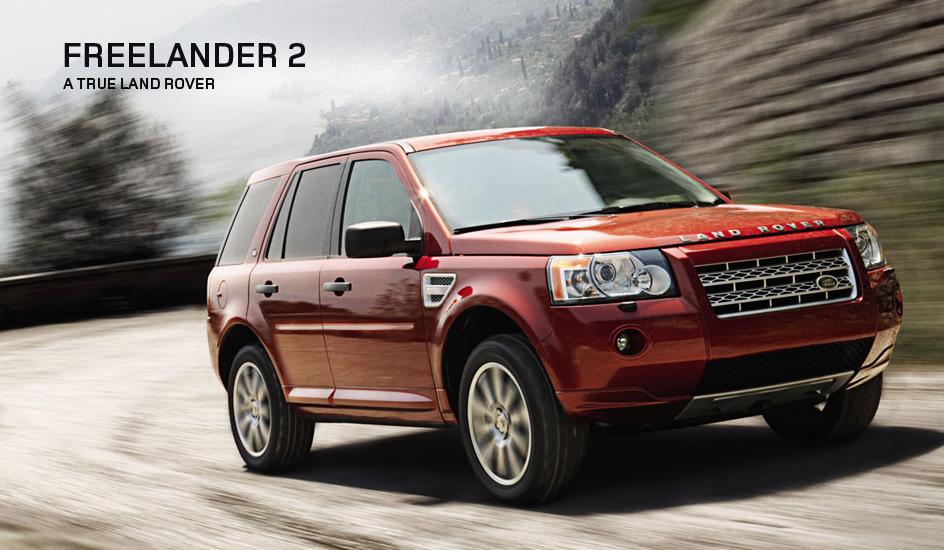 The Indian market has grown leaps and bounds in the recent years. With the demand for luxury vehicles amongst the Indians increasing, Tata motors have decided to assemble its luxury cars branded Land Rover and Jaguar here in India at the Chikhli plant located in Pune.

Budget 2011 came with a shocker about redefining the CKD units, Tata’s plan of assembling the cars here is to enjoy lower tax benefits. The plant at Pune, which will work in full force later this year, aims to assemble 2000 units a year. The first set of cars to be assembled here will be the Land Rover Freelander 2, later the other variants of the Land Rover will continue to be assembled.