American manufacturer Indian Motorcycles will release a dark horse from its stable very soon. The Indian motorcycle will extend its product portfolio globally with the introduction of the 2016 Chief Dark Horse. Originally produced between 2010 and 2013, the Chief Dark Horse will make a comeback in 2016. The motorcycle is scheduled for unveiling at the Progressive International Motorcycle Show in downtown Chicago on February 13. The company has released the teaser image of the motorcycle. 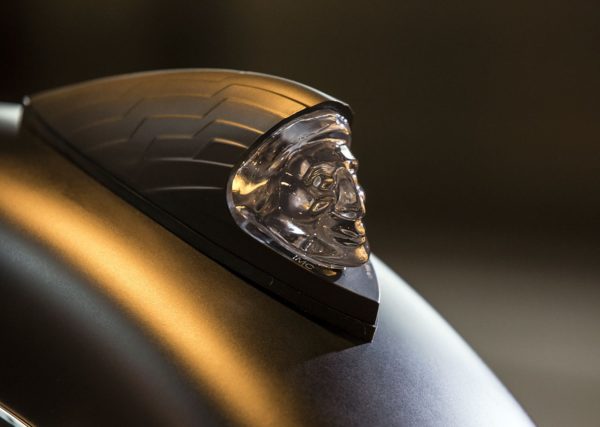 This upcoming model will be powered by the same Thunder Stroke 111 engine that is found on the Chief Classic, Chief Vintage, Chieftain and Roadmaster. The 1811cc V-twin is capable of delivering 102.4lbft of torque.

Indian Motorcycles recently made its debut in Sub Continent and currently retails the Chieftain, Chief Vintage and Chief Classic in the country. The motorcycle line up for the Indian market will be extended in 2015 with the introduction of the Scout and the Roadmaster. We expect the manufacturer to introduce the Chief Dark Horse in India as well.

Would you like to see this Indian on the Indian roads? Share your thoughts and opinions with us through comments section below.