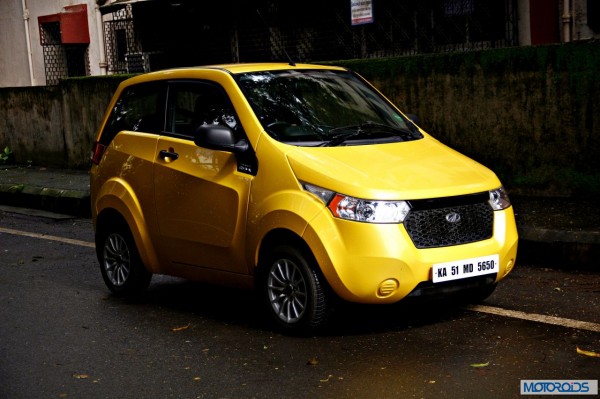 Chetan will have a wider role in the Group and will be responsible for incubating new technology ventures and he will lead other technology initiatives of the Group. He will continue to be associated with Mahindra Reva and Formula-E Racing in an advisory capacity.

Speaking on the appointment, Dr. Pawan Goenka, Executive Director, Mahindra & Mahindra Ltd., said, “Chetan Maini has been synonymous with electric vehicle technology and his vision and expertise has been instrumental in pioneering innovations in this space. Chetan is globally recognised for this achievement and I wish to place on record our sincere appreciation for his immense contribution to electric vehicles evolution. While welcoming Arvind to the Mahindra family, I am sure he will take Mahindra Reva to newer heights with his diverse international exposure, technical background and proven ability to drive innovation and growth”.

A post graduate in Mechanical Engineering and an MBA from the University of Michigan, Arvind comes with over two decades of experience with Ford Motor Company. He is credited with playing a major role in the development of new vehicle and power train program for Ford India and went on to become the President and Managing Director of Ford India in 2005. In his last role, he held the position of CEO, Tata Advanced Materials Ltd.