While Hyundai India is celebrating the success of the Elite i20 which has garnered 56,000 bookings in a short span of 4 months, a new report says that Young Jin Ahn, Chief Coordinator – Sales & Marketing, has noted that the Elite i20 Cross will be launched in India in early 2015. 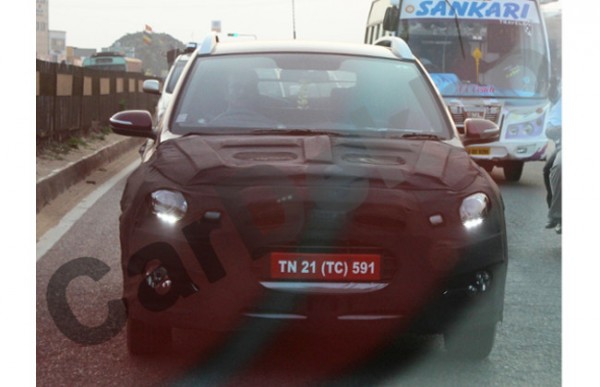 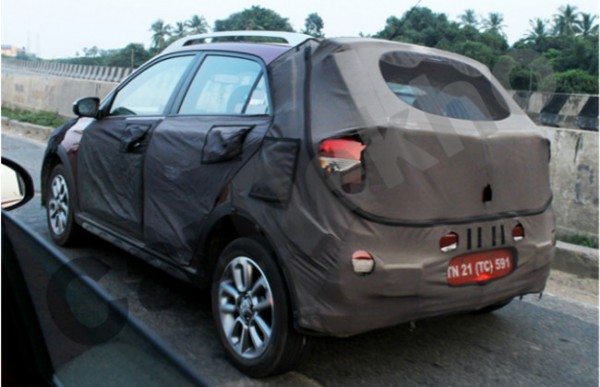 The Elite i20 Cross will be powered by the same engines found under the hood of the hatchback. The engines include the 1.2 liter petrol engine that churns out 82 horses and 114.7 Nm of torque and the 1.4 liter diesel motor that diesel mill that outputs 89 horses and 220 Nm of torque. Five speed and six speed manual transmissions will be offered on the petrol and diesel engined variants.

The Elite i20 Cross, upon its launch, will lock horns with the Fiat Avventura, Toyota Etios Cross and the Volkswagen Polo Cross.Stay tuned to Motoroids for more dope on the Elite i20 Cross India launch.