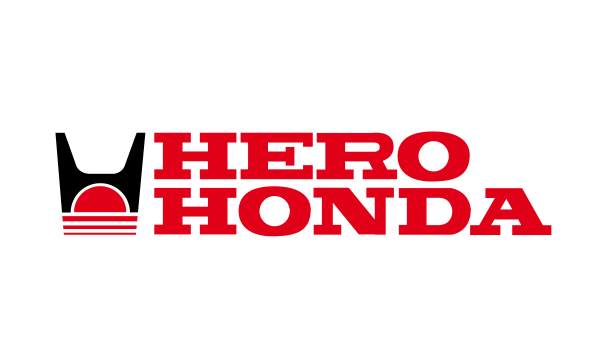 A few weeks back we reported that Hero Honda is planning to rename itself as Hero Moto. The company’s new name has now been finalized as Hero MotoCorp Limited, at least by the Registrar of Companies. The company will call an extraordinary meeting of shareholders on June 17 for the final nod on the name. If some reports are to be believed, the company may adorn the new brand name as early as next month. According to Hero, the decision to use MotoCorp was to “project the company as a global motor vehicle company having a global footprint in the motor vehicle industry.”

Hero Honda has spent close to Rs 175 crore on its rebranding exercise, to make sure the brand is as identifiable with its patrons as Hero Honda after the name change.  Honda will continue to supply technical support to Hero till 2014.