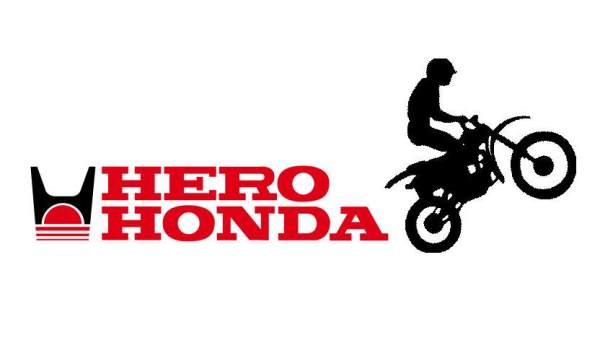 Hero Group is gearing up for going it alone, and in style, after its spilt with Honda. The company is planning to launch three new models before the yearend to augment growth, reports Livemint. The most exciting of these would be a 180cc dirt bike, which would be a segment first for the company. Now, there have not been many products in that category in the Indian market, but some of you would recall the Bajaj Endura FX. With an engine displacement of 180cc, the dirt bike will be Hero’s first in the niche segment, and the first launch from the company under its new brand name.

The dirt bike will not be produced here in India, but will be imported in the CKD form and then assembled at the company’s Gurgaon factory. The expected price of the bike has been quoted between Rs 1.1 lakh and Rs 1.3 lakh by some undisclosed company personnel.

Apart from the 180cc dirk bike, the two other models to be launched will belong to the 100cc and 125cc categories. The two models will strengthen the company’s presence in the all important commuter segment with two entirely new offerings.