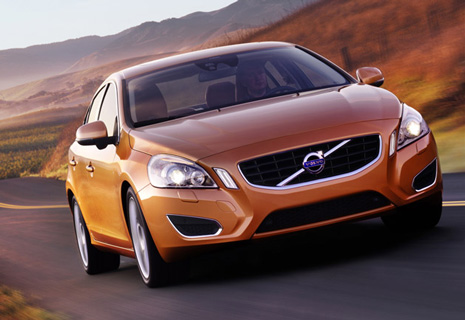 Since a couple of months, Ford and Zhejiang Geely Holding Group Company Limited – aka Geely. Finally, after the protracted negotiations, Ford has officially sold Volvo to Geely at price tag of $1.8 billion. The China based automaker originally included a $200 million note and the balance in cash. Earlier today, the firm paid a sum of $1.3 billion to complete the deal. However, the complete and final sale price hasn’t been declared yet, which means that there are chances that the Chinese firm may pay more in the future.

According to the terms of the agreement, Volvo will be supplied with everything from powertrains to stamping systems and other vehicle components for differing periods of time by Ford. In addition to this, Ford and Geely have signed an intellectual property usage agreement with Volvo granting sub-licenses to specific systems to third parties including Geely.

Stefan Jacoby originally from Volkswagen will acquire the post of the new President and Chief Executive of Volvo Cars. The automaker will continue with its present headquarters and manufacturing centers in Sweden and Belgium.