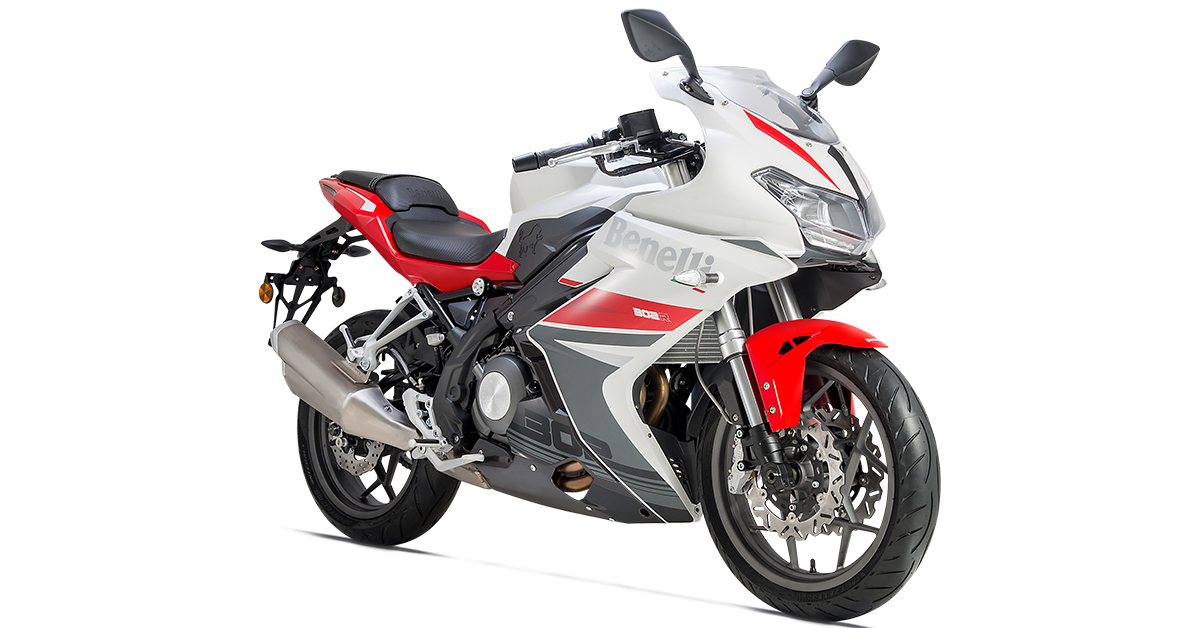 After several speculations about the launch date of the Benelli 302, we’ve received the official invites! The motorcycle will officially arrive in the Indian market on July 25, 2017. As you must’ve read in our previous reports, the two-wheeler maker has already commenced the bookings for the motorcycle. The launch was previously delayed to introduce the BS-IV compliant model of the motorcycle.

The 302 is built around Benelli’s trademark trestle frame and is propelled by a 300cc, in-line two cylinder, water-cooled, four-stroke engine. The brand has not revealed the performance numbers after the BS-IV emission compliance but they are not likely to be too different from the 34 hp and 27 Nm output of the non BS-IV compliant model. The engine will come mated to a six speed transmission. 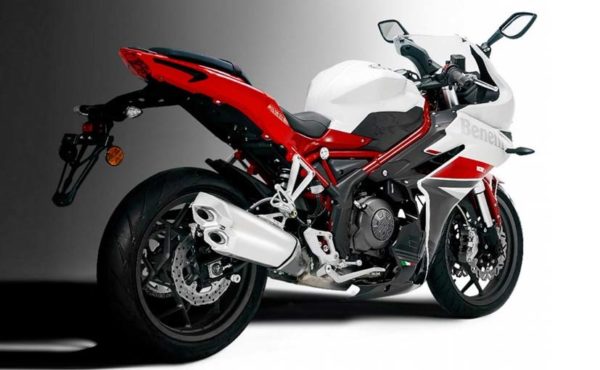 As aforementioned, the motorcycle will be launched on July 25, 2017 and we’d be bringing you all the LIVE updates from the event so don’t forget to tune into Motoroids. Meanwhile, let us know what price tag do you think that Benelli should launch the 302 in India. Share your opinions through the comments section below.