Mahindra Adventure recently concluded the 2-day long Off-Roading Trophy 2018-2019 event with Bopaiah Kongettira from Kodagu winning the “Off-Roader of the Year” title and a new Mahindra Thar 700 Limited Edition. The event was held last weekend (July 13-14) and is one of the toughest off-roading events in the country in which 31 winners from 10 Great Escapes across the country compete against each other to be one of the best off-roader drivers in India. The event was held at Mahindra’s 4×4 track at the Mahindra Adventure Off-Road Training Academy in Igatpuri.

Continuing its legacy of being one of India’s most competitive off-road challenges, Mahindra featured tougher challenges for the off-road course this year. Talking about the point system, each flag collected during the obstacle course translated into 10 points being added to the overall score, and each cone hit resulted in the loss of 10 points from the overall score. The introduction of spotting points for participants and scrapping the semifinal and final format was a huge success with the participants, as no one is eliminated, and the competition runs for two whole days. This meant that everyone would be driving and spotting over 6 specially designed obstacle courses that not only tested driving skills but coordination, the ability to drive under pressure, tackling different terrains and difficult weather conditions. 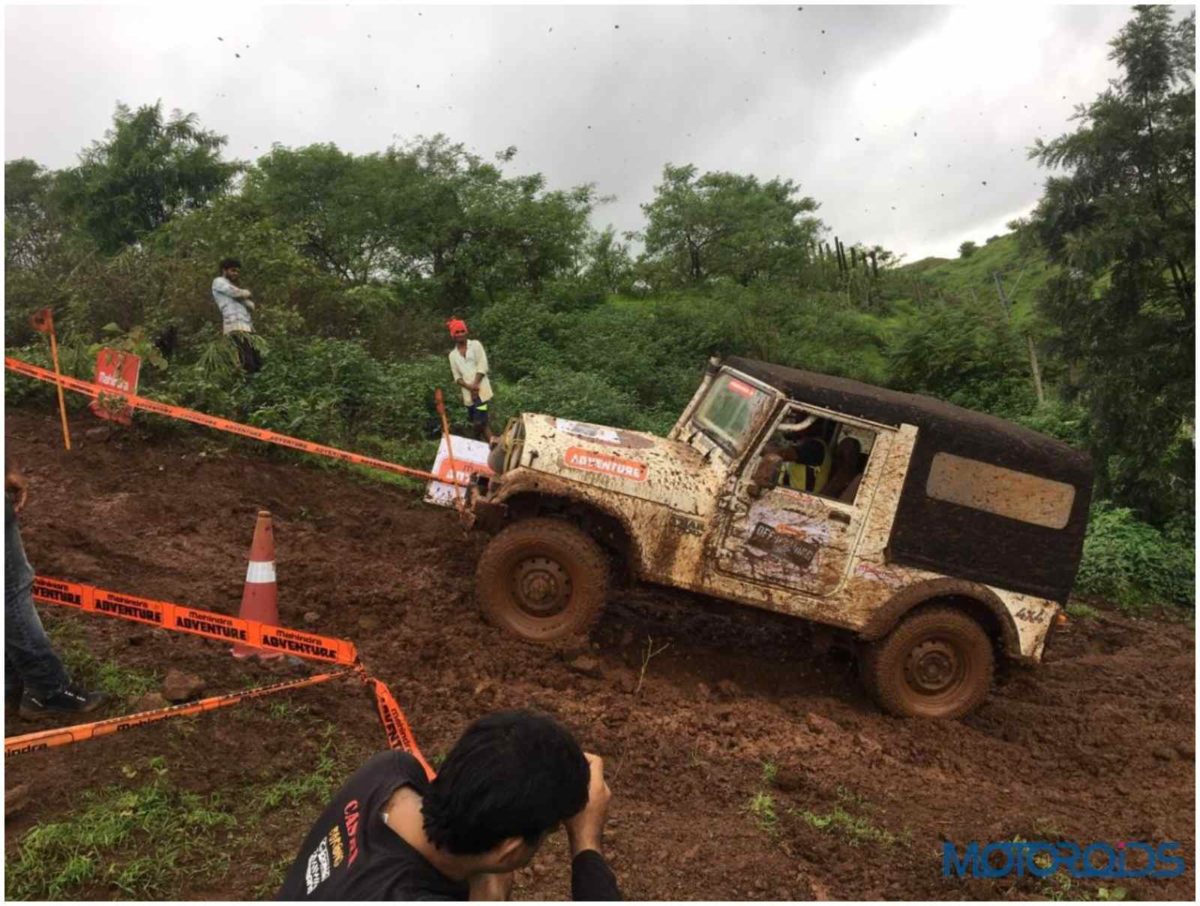 Speaking about the obstacles, the Gopher Dam was one of the first obstacles in the off-road course, where participants had to navigate the Thar through some tricky climbs and steep descents while picking up flags and avoiding cones. This obstacle was run simultaneously with the W501 Climb named after the upcoming second-generation Thar. This 35-feet plus climb posed a huge challenge to both, the driver and the car, as only the experienced and most skilled drivers could pass this muster. In the second half of the day, participants had to once again tackle two challenges, the Di 2.0 Challenge and the SUV Challenge 2.0. 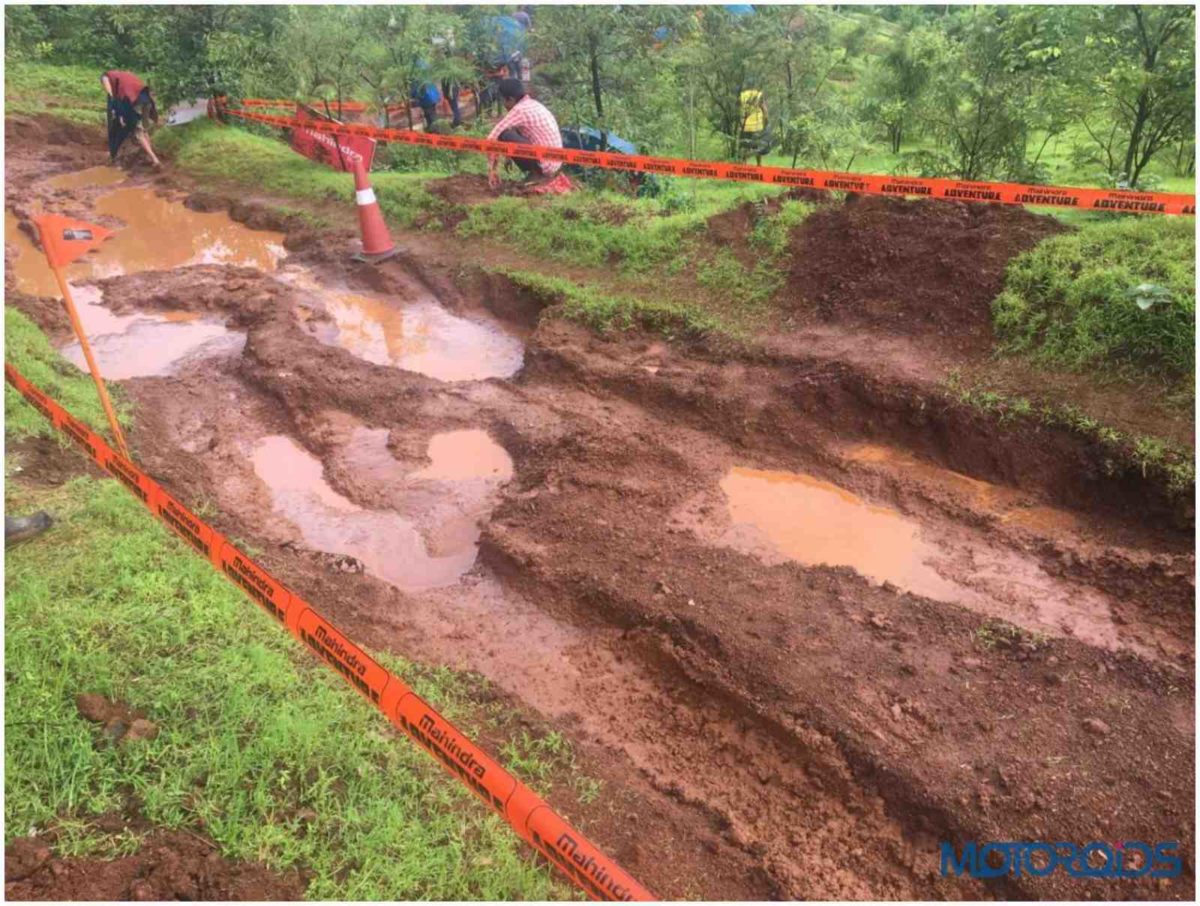 The Di 2.0 had a longer drive time for participants, in which they drove up slushy climbs and at the same time navigated through specifically designed pits, which required the driver to have advanced skills for throttle control. The challenge did not end there, as the participants had to also attempt to get the Super Flag for 20 points. On the other side, participants were also tackling a series of courses at the SUV Challenge 2.0, where the idea was to balance the vehicle through big ruts while being smooth at the same time, to avoid unsettling the vehicle, as momentum was the key to success here. 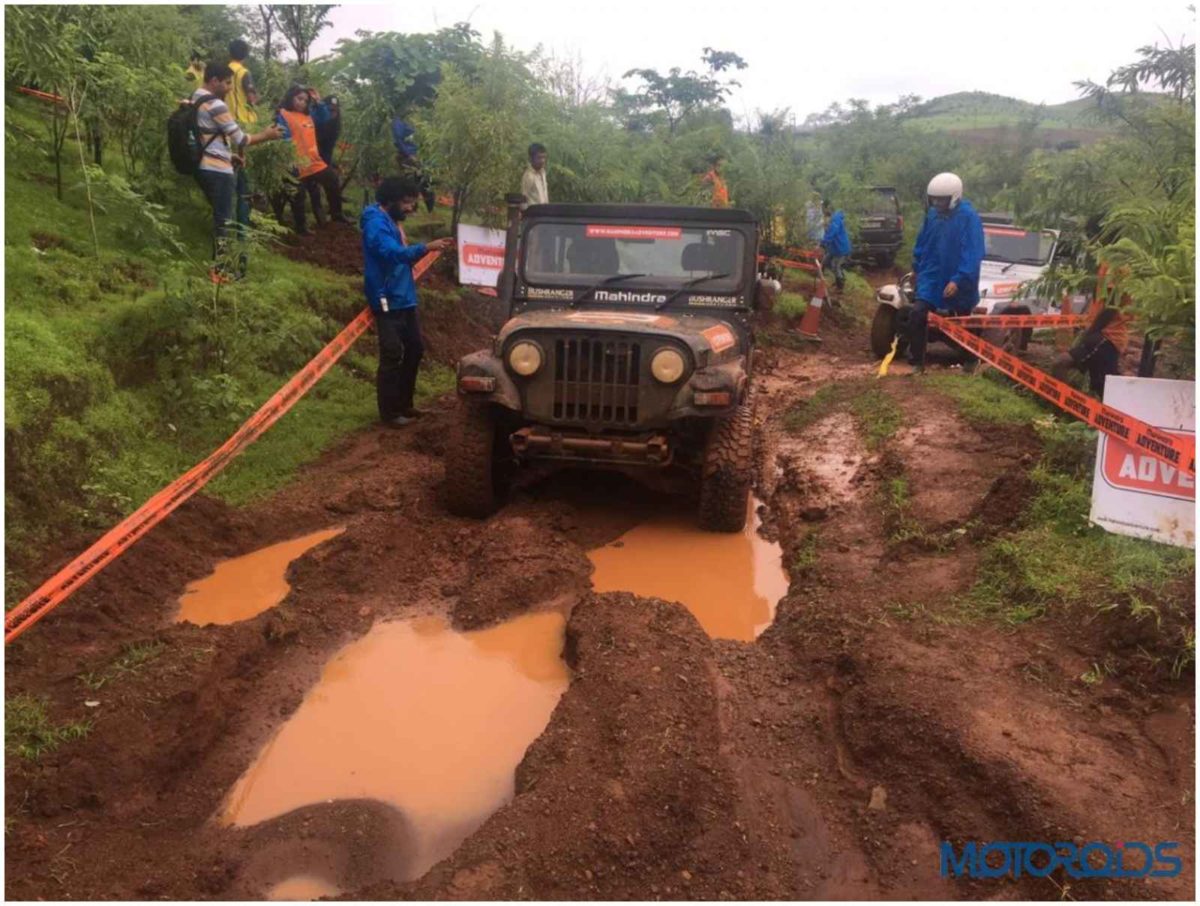 The difficulty level on the second day was taken a notch higher, as the Sarpanch Challenge with its strategically placed super flag was waiting to be conquered. Even after managing to tackle the steep slush pit, the undulating climb and the rocky section, getting the super flag was almost impossible. Apart from that difficulty, this was also the deciding obstacle for the points table, as the drivers had to struggle a lot to finish the obstacle and move up the points table. Despite being the game-changer and decider, the Blind Zone was a fun yet challenging obstacle as it had everything from water fording to slushy inclines and steep descents. 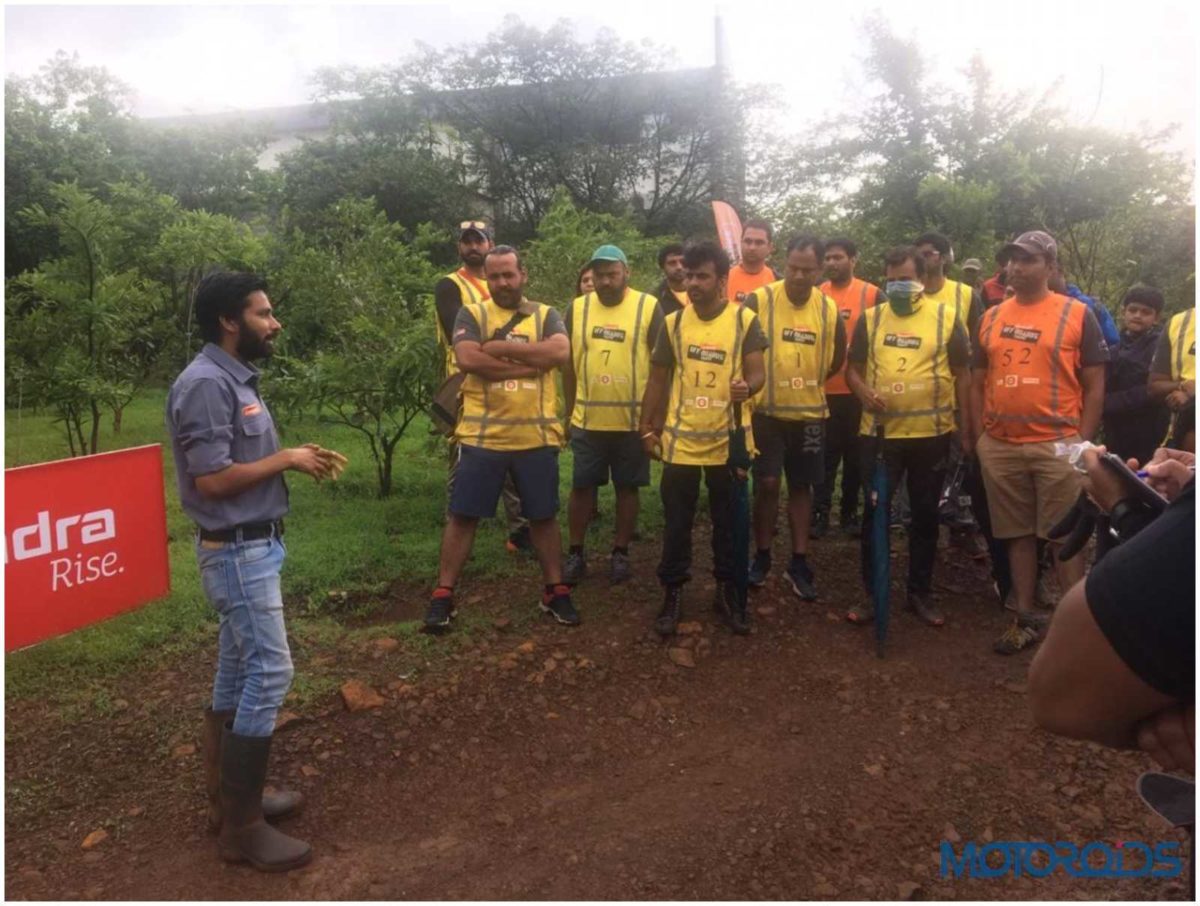 Finally after two days of challenging obstacles, Bopaiah K from Kodagu, Karnataka emerged as the winner and won the first prize, which was a Mahindra Thar 700, followed by Vipin Varghese from Wayanad and Alan K Abraham from Ernakulam, Kerala, who finished second and third respectively. In the ladies category, Sapna Gurukar was crowned the winner again, as she won the ladies class two years in a row. The competition was judged by an eminent panel of judges from Mahindra. While the grading system was based on the flag points, completion bonus, and 5 points for vehicle preservation and safety. All obstacles had a maximum committed time in which they had to be completed and participants were provided with a maximum number of attempts for clearing them. All vehicles in the event were provided by Mahindra Adventure and were identical in terms of specifications and tyres.