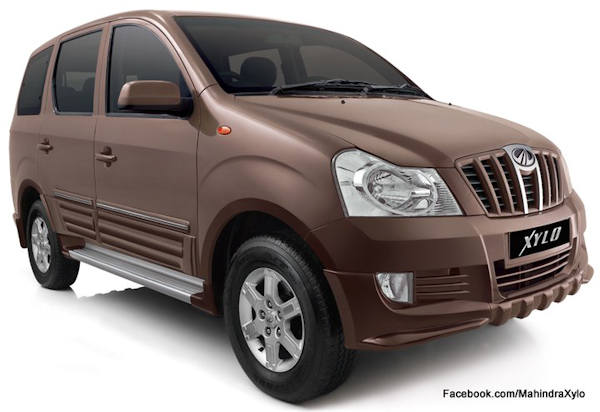 To see the government overhauling its policies overnight is no news in India. Who cares if an industry is sent into a rut with a reckless decision, foresight is not what our ministers are known for. The recent increase in CKD duties was just one example of how the government could sometimes make a huge industry to re-jig its entire strategy overnight based on its whims.

To be honest, it’s beyond our comprehension as to why this disease of Octroi is still prevalent in the state of Maharashtra when it has been abolished across the entire country. And secondly, Mahindra has not become ‘strong’ overnight, as it never was a ‘weak’ organization.

Reacting strongly to the decision Dr. Pawan Goenka, President, Automotive & farm Sector, Mahindra & Mahindra Ltd, in an official statement said “Mahindra strongly advocates that the Maharashtra Govt. should keep their part of the commitment on the incentives offered that is conducive to industry. This is especially relevant since we make long-term investments based on commitments made by the State and on the premise that there will not be a policy change which will adversely affect our business plans. Such reversal in policies not only upsets the plans that the investing companies have put in place, it will also severely impact all new investments in the state by existing and new potential manufacturing companies. On the issue of Octroi refund owed to Mahindra by the Nashik Municipal Council, we strongly suggest that the state government intervenes as our agreement was with the government and not with any local body.”

You’re stating the obvious, Dr. Goenka. But unfortunately, in this country, logic is the only thing that doesn’t prevail. All we can do is, wish you good luck in your dealings with the authorities.