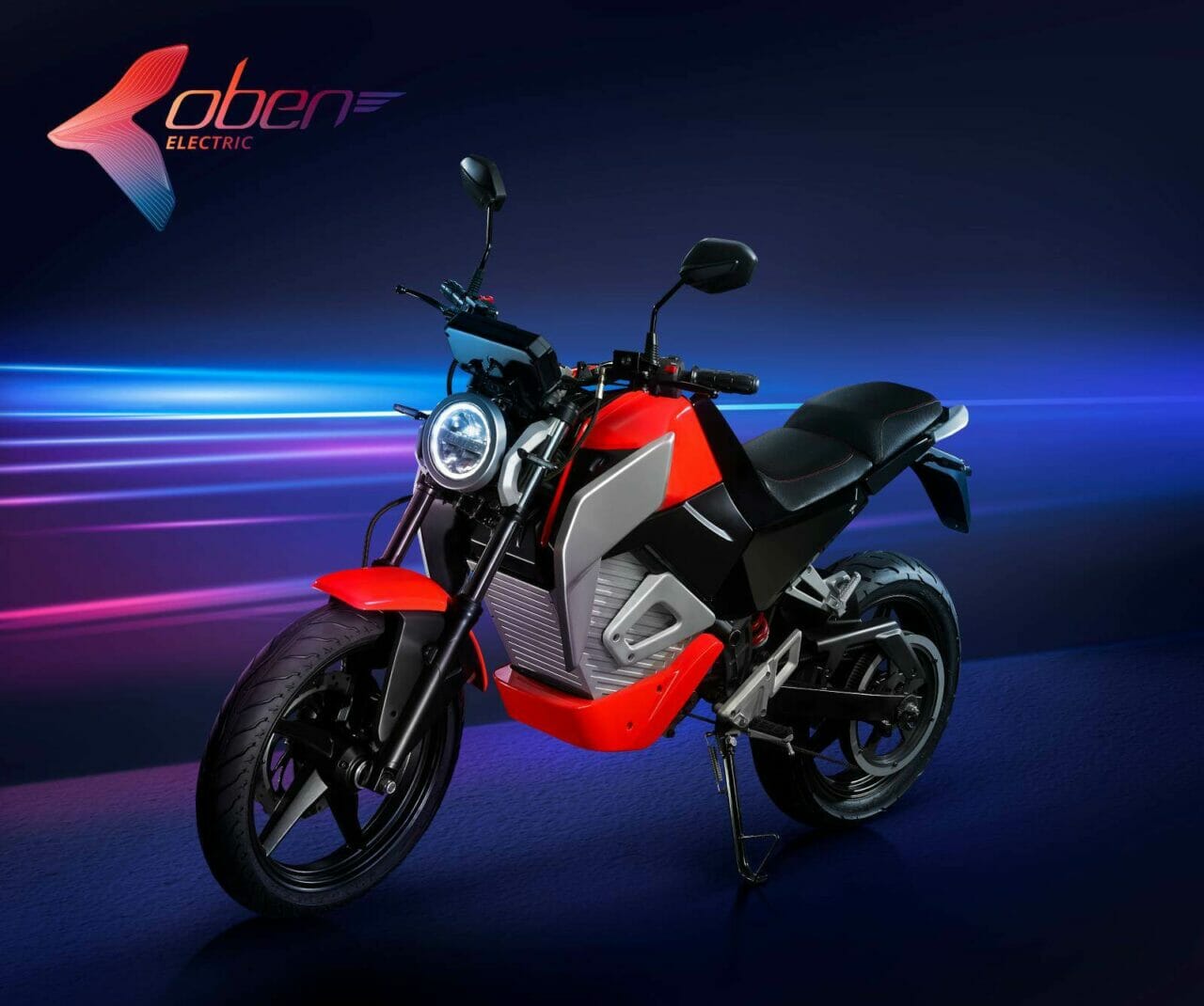 The 2-wheeler EV segment is getting popular day-by-day with many new start-ups coming up with a new product launch Now, there will be an addition to this segment. Bengaluru-based Oben electric has decided to launch their EV 2-wheeler, the  Rorr, on the 15th of March 2022. Oben has mentioned that this 2-wheeler is designed according to the Indian Road conditions. The Rorr will join the likes of Revolt RV400 and recently launched Tork Kratos in the electric 2-wheeler segment. 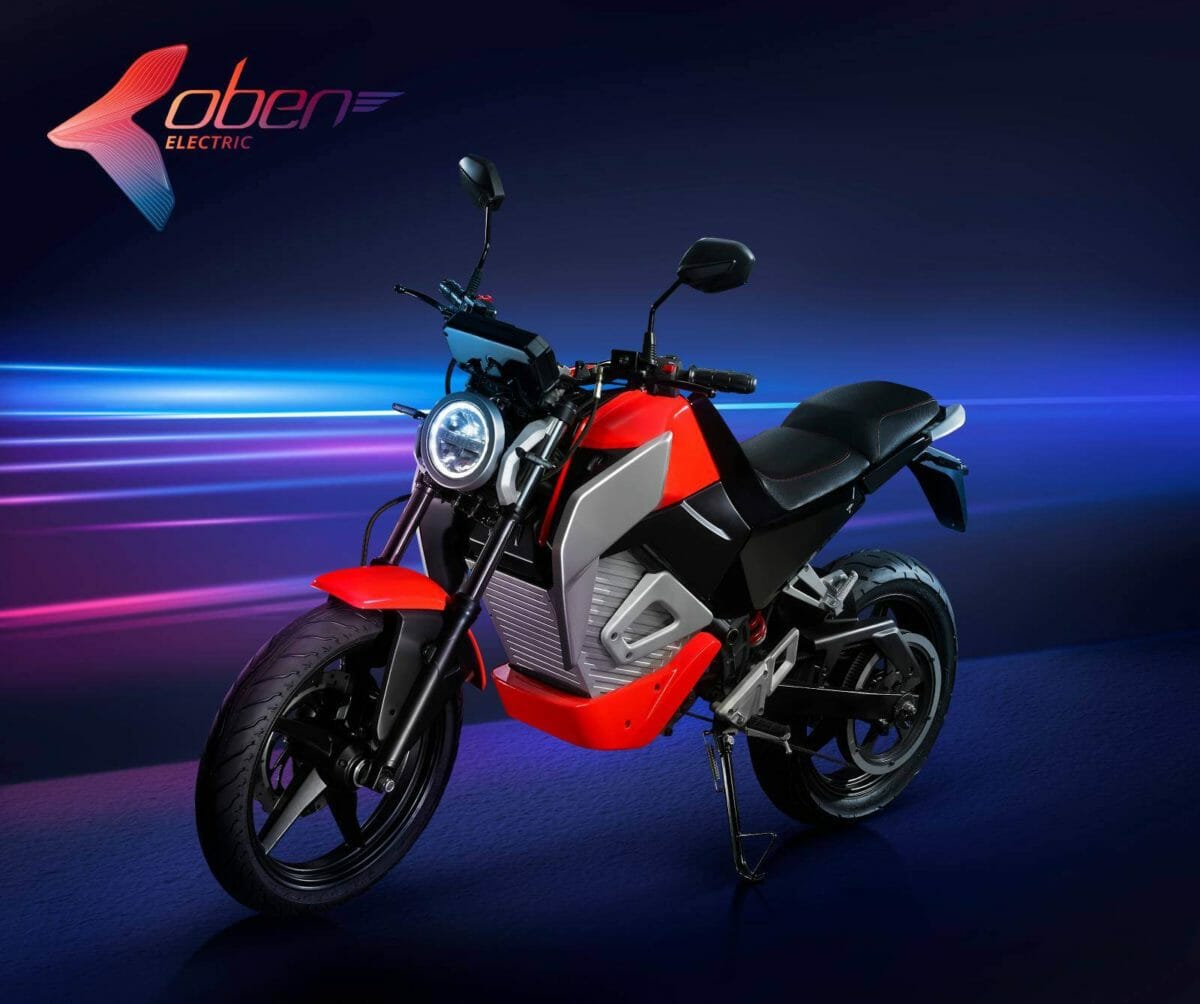 Talking about the company, Oben EV is an electric vehicle company founded by IIT Kharagpur and IIM Bangalore Alumni in August 2020. Oben Rorr is the flagship high-performance bike by Oben Electric. Oben hasn’t revealed much about the bike, but it is expected that this bike can achieve 100pkmh of top speed and can do 0-40kmph just in 3secs. Also, the Oben claims that in 2hrs of charging this bike can run up to 200 kilometers (in ideal conditions). The pricing is also not revealed but it is expected between 1L- 1.50L. 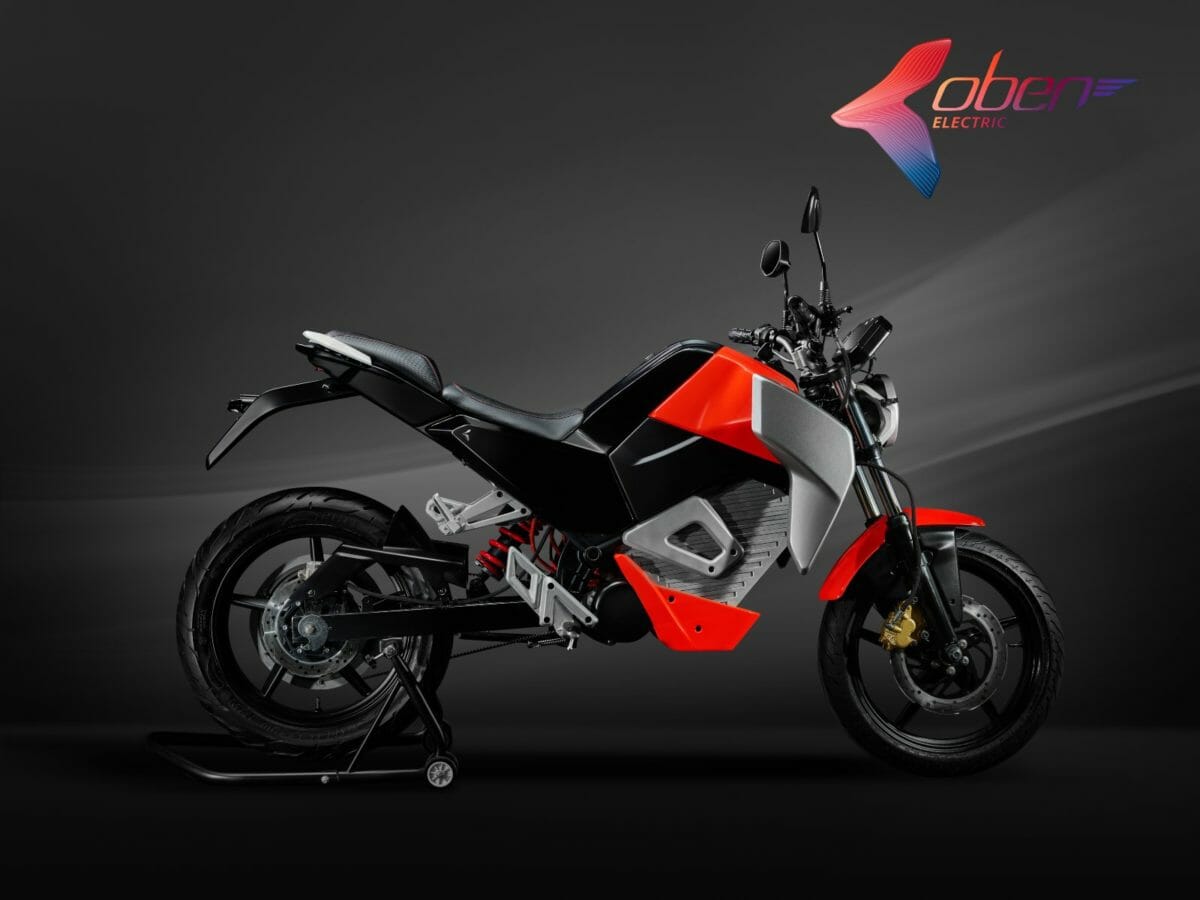 The direct competition to Oben Rorr is Revolt RV400. Talking about the motor specification of RV400, The RV400 is powered by a 3.24 KWh Lithium-Ion battery that generates 72V of power and comes with a maximum range of 150 km on a single charge giving it a top speed of 85 km/hr. The Rorr will also go up against the recently launched Tork Kratos R.

The Tork Kratos is based on the brand’s steel Trellis triangular frame which is said to contribute greatly to the stiffness and handling of the Kratos. The 4kWhr li-ion battery pack is housed in an aluminum casing and placed where the engine of a conventional ICE motorcycle would be. The claimed range is 170 km, however, Tork claims a real-world range of 120 km. The Kratos is powered by a 4 kWh battery delivering max power of 7.5 kW and a peak torque of 28 Nm. 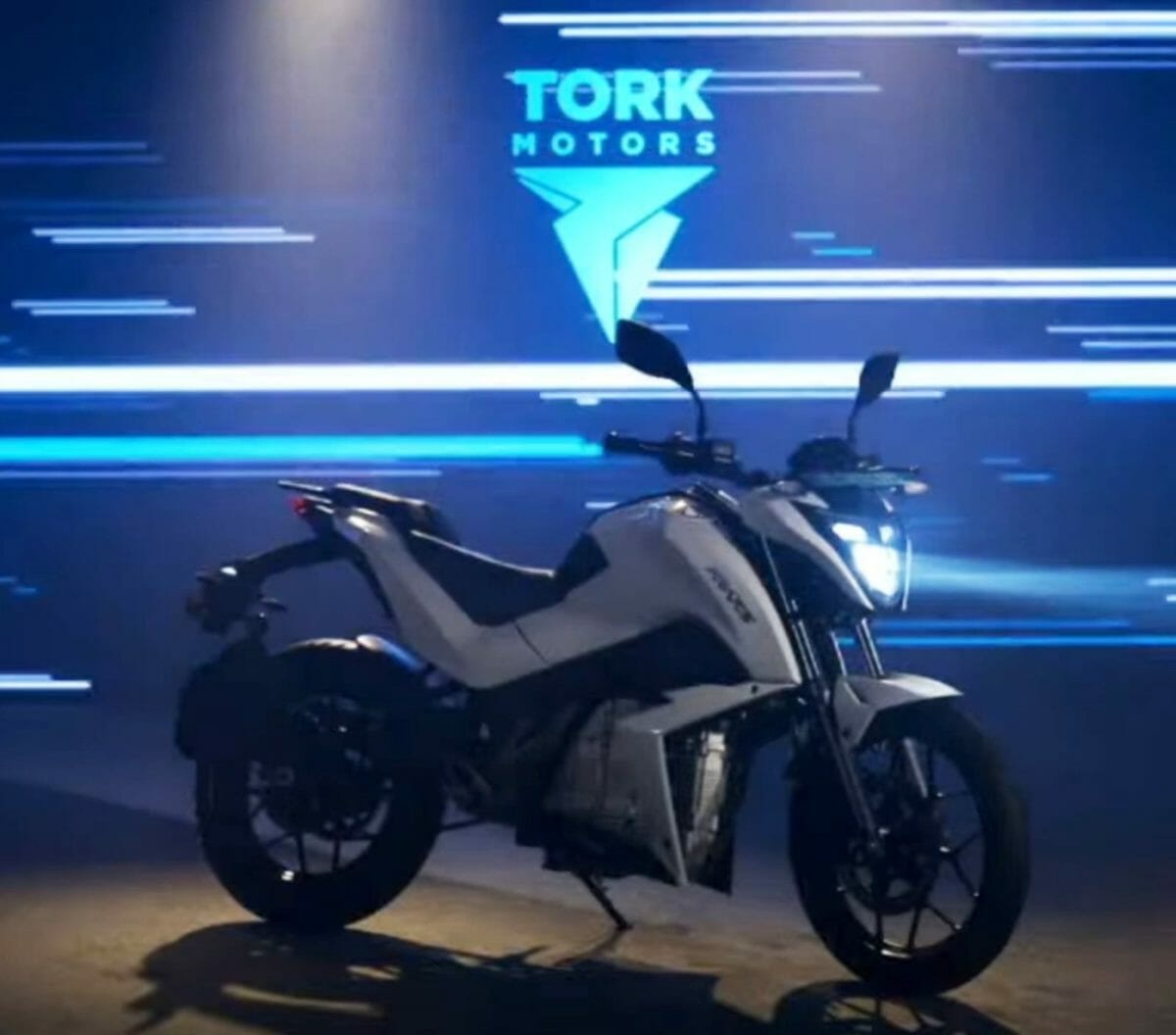 It can achieve 0-40km/h in 4 seconds and the top speed is rated at 100km/h. Suspension duties are taken care of by telescopic front and rear mono-shock. It gets front and rear disc brakes with CBS system. The Kratos is available only in white color. The Kratos is priced at ₹1.08 lakh ex-showroom. This price includes state and government subsidies.