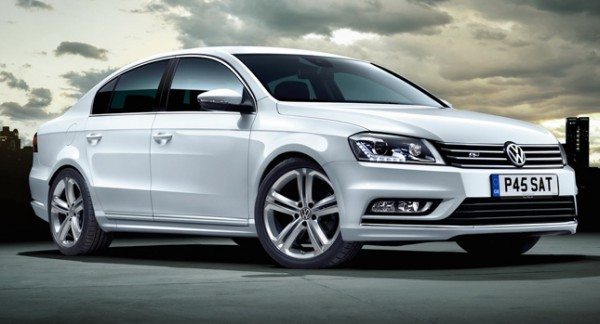 Earlier today, we reported that Honda Cars India has discontinued the sale of Accord D segment sedan in India. Now, it has emerged that the Accord is not the only D segment sedan that says goodbye to Indian car market and even its direct rival Volkswagen Passat has been silently pulled off the shelves in our country!

The reason behind the halt in production of the Passat is the poor demand. Such has been the lack of demand in India for the global D segment sedan that Volkswagen sold not even a single unit of the Passat in last two months. In the June-November 2013 period, only 235 units of Passat were sold. Compared to the Accord, which, unlike Passat, lacks a diesel engine variant, VW India could better the Accord’s sales performance in this period by just 20 units! To further put things into perspective, immediate rival Skoda Superb found 507 takers in the same period.

Much of the dismal sales performance of the Passat can be attributed to the fact that entry level models from luxury car makers such as Mercedes, BMW and Audi are just a little pricier and thanks to their brand image, lure away the potential buyers of sedans like the Accord and the Passat.

The Passat D segment sedan has chances of re-launching in India in 2015, after the new gen model makes its international debut.

Watch out for this space for more updates on the upcoming next generation Volkswagen Passat.