Home News Nissan Terrano to be unveiled tomorrow! Catch it LIVE on Motoroids

We have been reporting in detail on the upcoming Nissan Terrano and we feel that it would be interesting to see if Terrano will be potent enough to become more popular than the Renault Duster, its donor car, and the Ford EcoSport.

Nissan India will be unveiling the Terrano tomorrow and you can catch the event live here:

The Nissan Terrano will be manufactured at Nissan India’s Chennai plant and while the car is highly based on the popular Renault Duster, the Terrano will boast of an exterior styling that won’t be totally similar to that of the donor car. 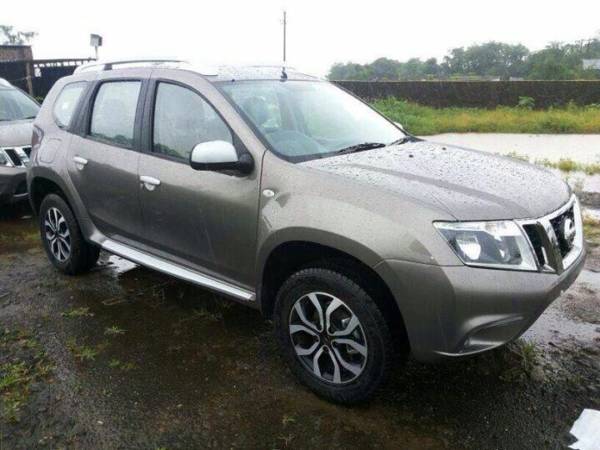 As revealed by these pics, the styling of the Terrano’s front end remains true to the official design sketch that you see here. 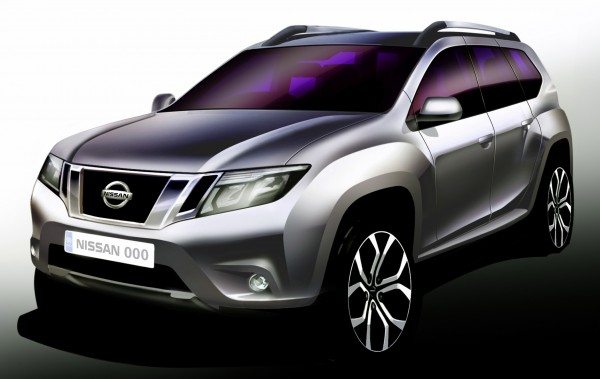 The Terrano will sport a new front fascia that will include a new bumper, revised headlights and a new front grille.

Other than a new front fascia, the car also gets some changes made to the sheet metal on its sides. As we have come to know from the various spy pics, the car’s sides will boast of a straight crease in the lower half of body. It may be noted that the Duster has an inverted-U like crease. 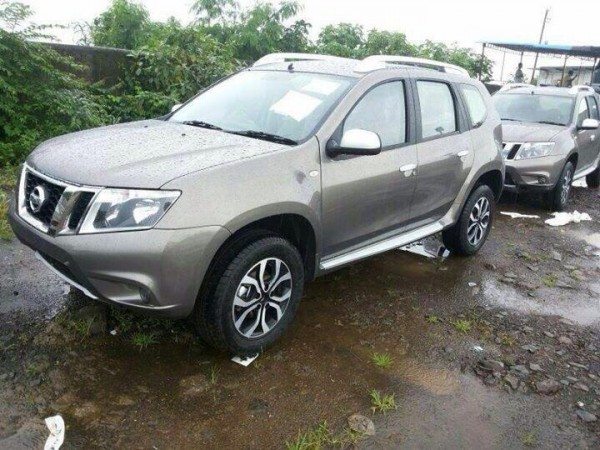 As revealed in another official sketch and the latest spy pic, the Terrano will also get a new tailgate, rear bumper and new tail lamps. 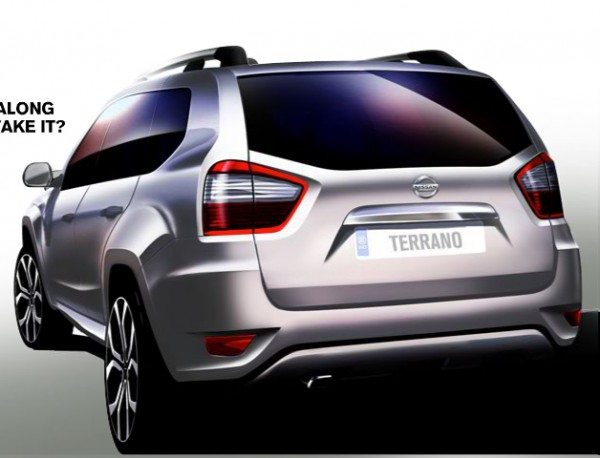 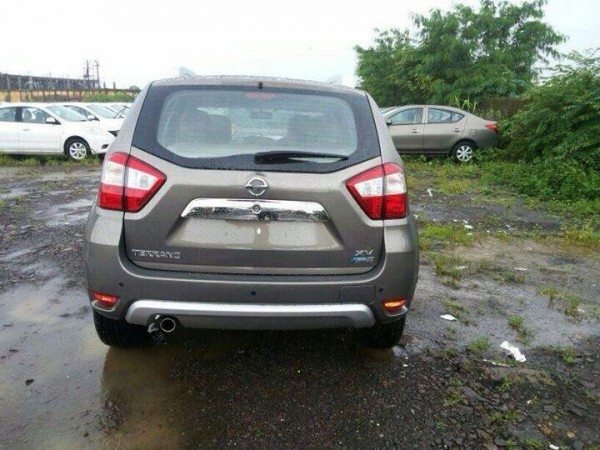 The Terrano is likely to boast of slightly revised interiors. The dashboard of the Terrano could sport rectangular shaped air con vents instead of circular vents as seen on the Duster. The dashboard also gets a differently shaped instrument console.

Speaking about the styling of the Nissan Terrano, CEO and President of Nissan Motor India Pvt. Ltd, Kenichiro Yomura, recently commented, “You can see from the sketch that Terrano has a bold and distinctive design that I am confident will appeal to our growing customer base in India, as will its driving performance and range of other features that will be revealed at a later date.”

The upcoming Duster-based Nissan Terrano would be promoted by its makers as a slightly more ‘premium’ offering than the car it is based on. Hence, safely expect it to be priced around INR 50,000 to 75,000 higher than the Renault Duster.