Automobile manufacturers are releasing their Junes sales data for June 2014. After Mahindra, Toyota and Hyundai, Nissan has reported its sales figures for June this year.

Japanese car manufacturer, Nissan, reported positive sales growth in India of 4,362 vehicles in June as oppose to 2,949 units during the same period last year. The reported increase was of 48%. 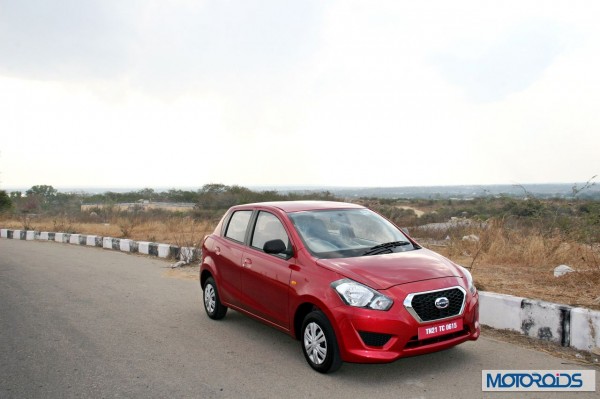 Contribution to the increased sales number came from Nissan’s new product, the Datsun GO which added 1,097 units, taking overall Datsun sales in India to 5,780 in the first quarter of FY14.

Datsun Go is powered by a 1198cc, three cylinder, DOHC, petrol engine that churns out 68bhp of power and 104Nm of torque. Datsun is gearing up for its Go+ MPV launch in India. Company hopes to take on competitors like Maruti Ertiga and Honda Mobilio. 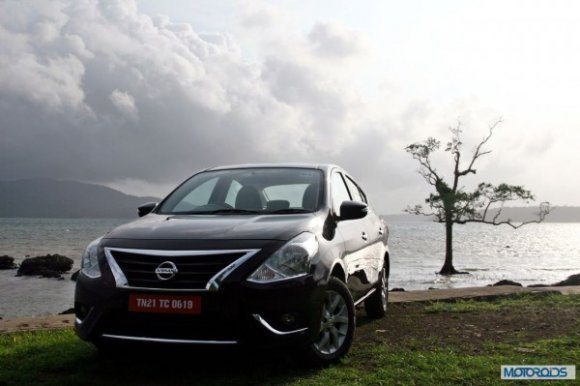 Nissan will also officially launch the facelift Sunny this week which would further add to the company’s sales. The facelift Sunny will be offered in two engine options – 1498cc petrol and 1461cc diesel. While the petrol will produce 97 bhp on manual and 99 bhp on automatic transmission, diesel engine will churn out 84 bhp. Torque figures are 134Nm and 200Nm on petrol and diesel respectively.

What do you think of Nissan’s sales figures? Share your thoughts through comments below.