The new version will be the 5th generation of the Pathfinder. To give you a perspective, the Nissan Pathfinder is in the same league as the Hyundai Palisade and the Kia Telluride. First up, let’s start with the design.

The new Pathfinder gets a lot more rugged design than its predecessor, something for which Nissan was highly criticised, for toning down the ruggedness of this mean machine. Now though, it seems to have gotten back on track. It gets a 5 horizontal slat front grille hugged by a chrome accent around it. It gets LED DRLs which flank the grille, followed by a neat LED headlight cluster. The rear gets a rather simple lighting setup with Pathfinder boldly embossed across the boot door.

The interior is all-new. It gets a new 12.3” digital instrument cluster, a 9” touch infotainment system and a 10.3” heads-up display. You can opt for an upholstery colour of your liking. It gets wi-fi hotspot, wireless Apple CarPlay, Android Auto, Bose sound system with 13 speakers, around view monitor and NissanConnect services. You get a 60/40 splitting 3rd row with either a bench or captain seats for the second row. 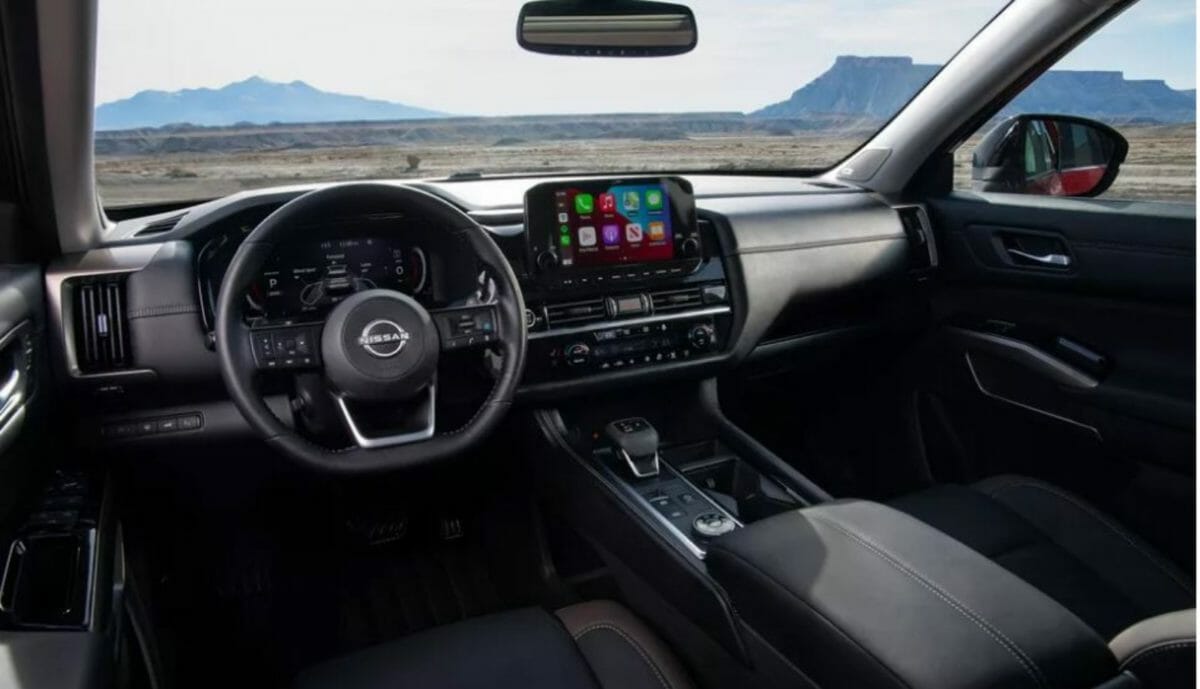 Talking about what sits under the hood, the new Pathfinder draws power from a 3.5L, naturally aspirated V6 with direct injection which delivers 284 horses of peak power and 352Nm of peak torque. Nissan has now ditched the CVT in favour of a 9-speed automatic transmission. The Pathfinder gets a highly sophisticated 4WD system with 7 different drive and terrain modes. 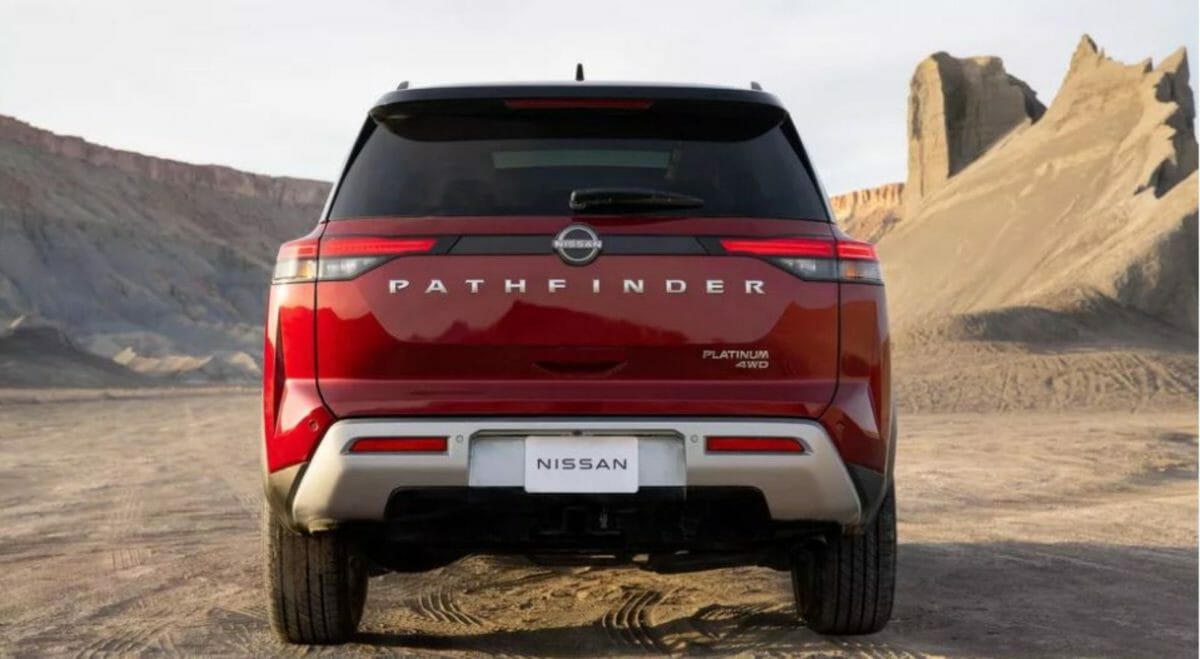 The new Pathfinder gets auto emergency braking, blind-spot warning, lane departure warning, driver alert system etc. along with pro-pilot assist. The pricing and availability of the new Pathfinder will be revealed later in the year. We can only hope that the Pathfinder finds its path into India but that is highly unlikely.