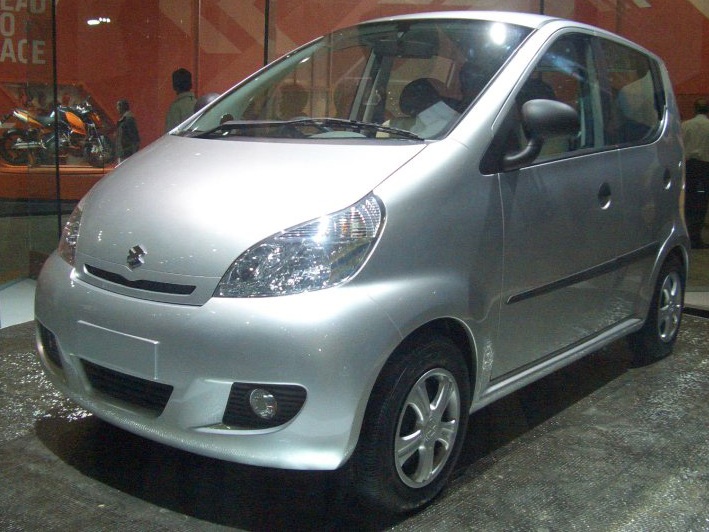 Nisssan Motor Company has announced that it is likely to enter into a partnership with Ashok Leyland for manufacturing its Global small car in India. The announcement was made yesterday at a press conference by Mr.Andrew Palmer, who is currently the Senior Vice President (Corporate and Product Planning) at Nissan. The press conference was attended by V.Sumantran who is currently the Executive Vice Chairman at Hinduja Automotive. Ashok Leyland is currently owned by the automotive arm of the Hinduja group.

This is the Ultra Low Cost Car which Bajaj Auto Showcased at the Auto Expo. It was slated to be jointly manufactured along with Nissan & Renault

While fielding a question from a reporter about Nissan JV partner for its Global Small Car, Palmer commented that Nissan hasn’t taken a final decision about its partner. He then gestured towards  Sumantran (who was seated beside him) and said that one of the good candidates as a partner is my colleague seated beside me. Nissan had announced in March that it was engaged in talks with Ashok Leyland regarding a JV for manufacturing its Global Small car in India. 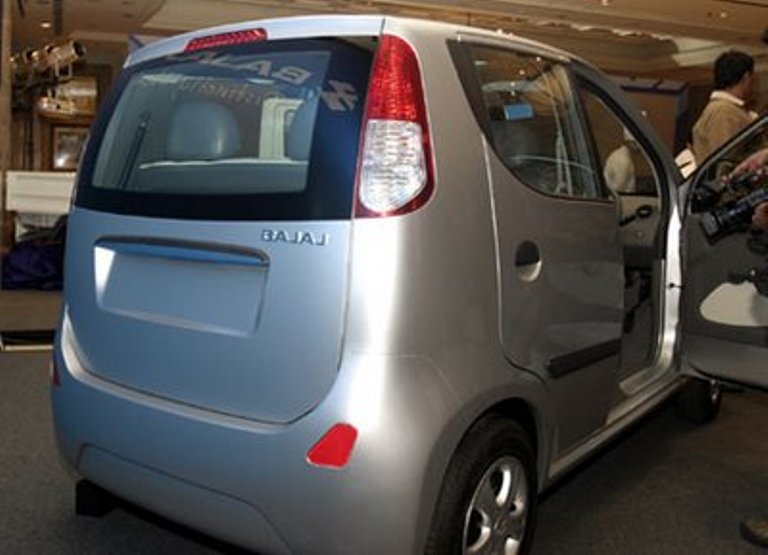 Nissan’s Global small car is expected to retail for around $4,500. It will be positioned in the segment above the Tata Nano and will compete against the likes of Maruti Suzuki’s Alto. Once developed, Nissan intends to launch its Global Small Car in Latin America and a host of other countries like Vietnam, Columbia, Indonesia and Brazil. According to the company’s Executive Vice President, Colin Dodge, China would be the main market for their small car followed by India.

Nissan was originally slated to manufacture its small car in a three way partnership with Bajaj Auto and Renault. Nissan and Renault were supposed to get 25% stake each in the JV while Bajaj Auto would get 50%.  Even now it is not clear why the fallout between the original partners happened or who will actually partner Nissan in its small car project. Since then Nissan has stuck with its plans of making a Global Small Car while its partners seem to be ever changing their minds.