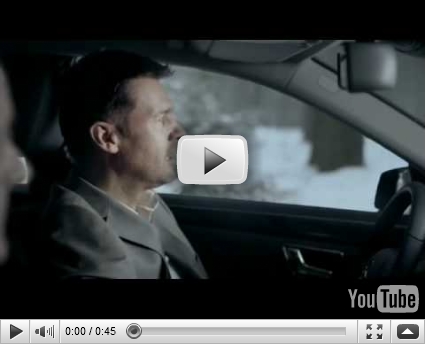 Mercedes-Benz has released a new commercial for its new E-class, which highlights the BAS+ (braking assist) tech. A well thought of commercial, we believe. Check out the video below:

For some odd reason though, the grim reaper in the commercial has a striking resemblance to VW’s ex-boss Ferdinand Piëch: 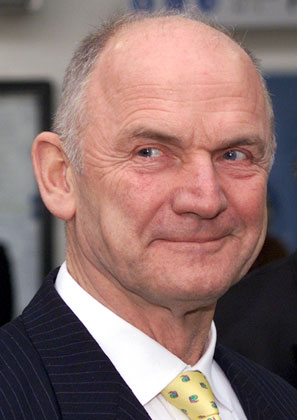 Don’t you think so too? Then let us know in the comments box below >>

Want to be the first to know when we post more such scoops, news, features and a lot more? Then follow us now on: