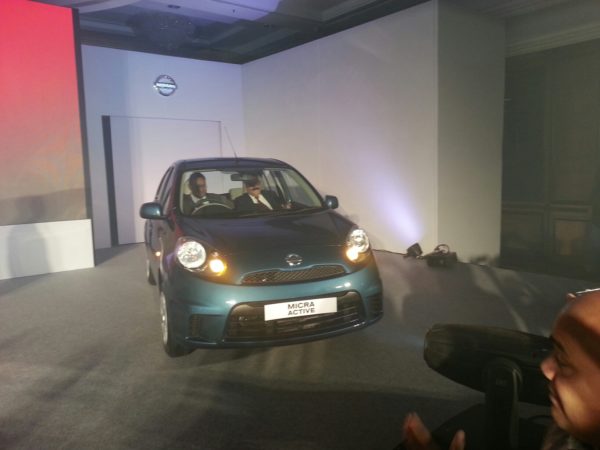 Regulars here would remember that we were one of the very firsts to report that the Micra was to spawn out a low-cost, budget end variant that will sell alongside the recently launched facelift. Christened as the Micra Active, the new car was today launched at an event in Mumbai, alongside the much publicized facelift.

Unlike what was being speculated, the new Nissan Micra Active is not merely a variant but is instead a family of variants that will come in XE, XL, XV and XV Safety trims. While the new 2013 Micra facelift competes with the Maruti Swift, Toyota Etios and the likes, the Micra Active will battle it out against the Hyundai i10, Maruti Wagon R and the Chevrolet Beat.

The Nissan Micra Active carries a lot of design elements from the pre-facelift model. However, it gets a new front bumper that comes devoid of fog lamps. The grille too lacks chrome garnishing and the car has to do without alloys. As was being expected, the ORVMs and door handles don’t come painted. On the inside, the car gets fixed headrests and black is the dominant color on the dashboard.

Kudos to Nissan India for providing safety features such as dual front airbags, ABS and speed sensing door locks in the top end XV Safety variant of the Micra Active. .

Powering the car is a 1.2-litre, three-cylinder petrol engine that has a max power output of 68 PS@4,000 rpm and a peak torque figure of 104 Nm@5,000 rpm. The new Micra Active has a fuel economy of 19.49 kmpl, which makes it more fuel efficient than the recently launched Micra facelift. 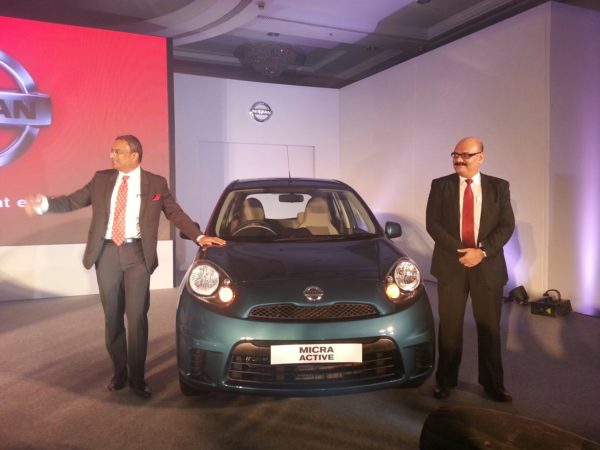 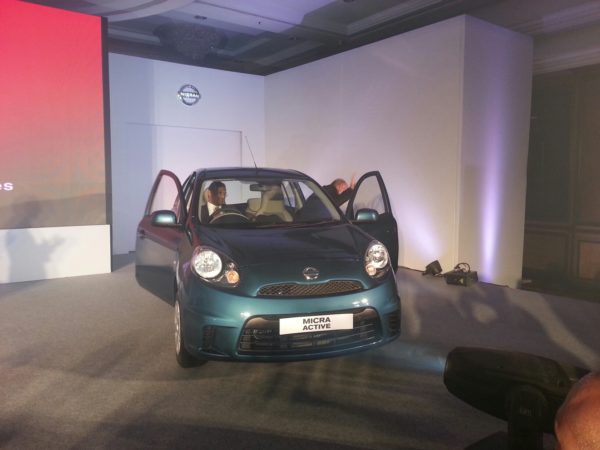 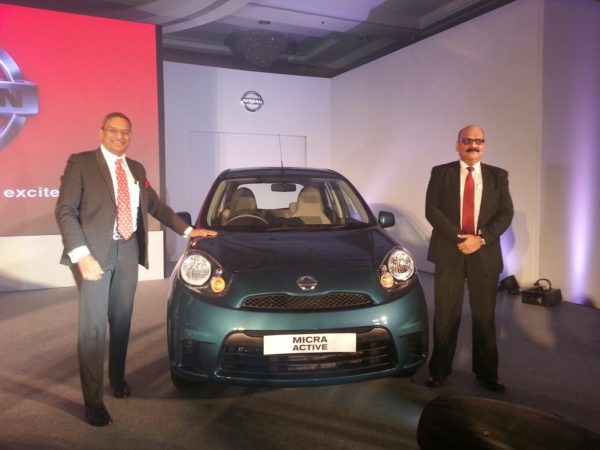