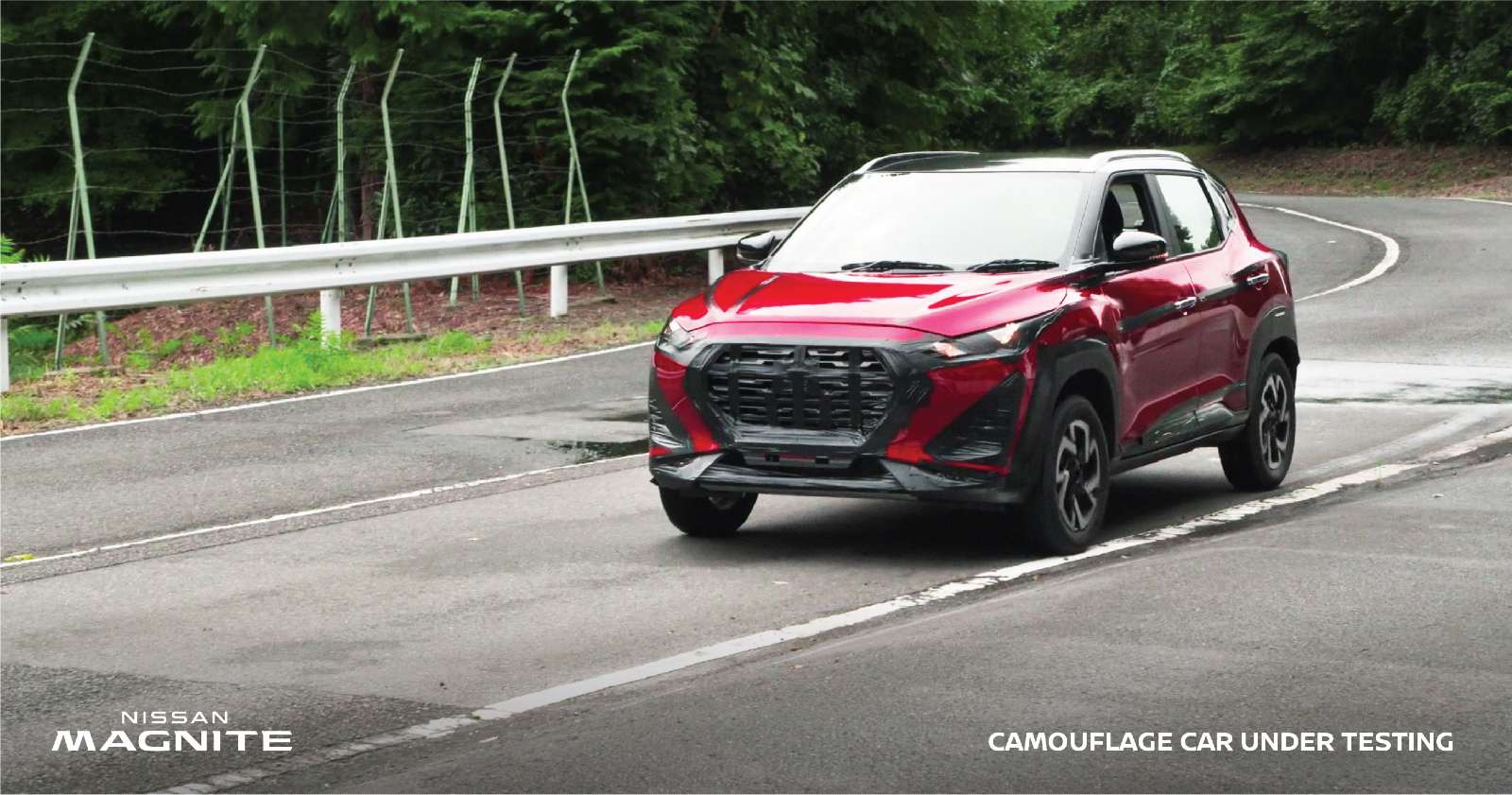 “The Nissan Magnite has been specially designed in Japan, keeping in mind the requirements of our Indian customers. It is a bold offering in the sub-four-meter category, and we are confident that the Nissan Magnite will redefine the B-SUV segment by breaking boundaries. We are very excited to bring this game-changing product to India,” said Rakesh Srivastava, Managing Director, Nissan Motor India 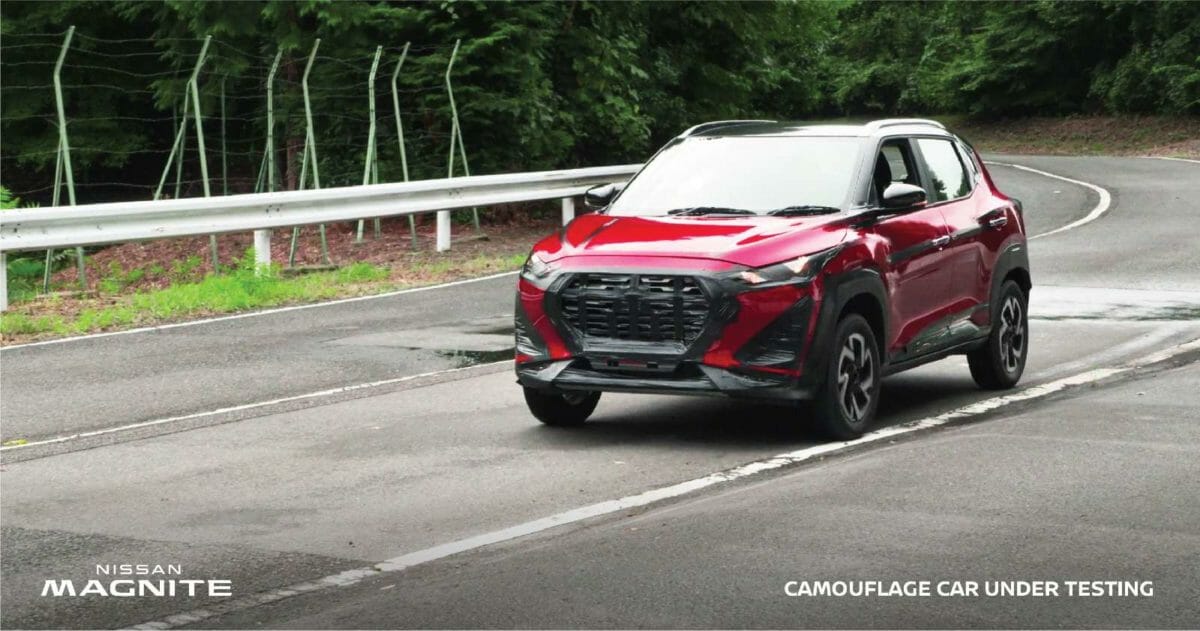 From the images shared by Nissan, we can clearly see that the production-spec model of the Magnite is identical to the concept model. It has the same large and angular bonnet and grille with regular halogen headlamps. The Nissan Magnite looks sporty on the exterior and is definitely a looker with its huge wheel arches, dual-tone colour scheme and spoiler. Initially, the Magnite was supposed to arrive with a Datsun badge, however, it will be the first model to sport the new Nissan badge in India. 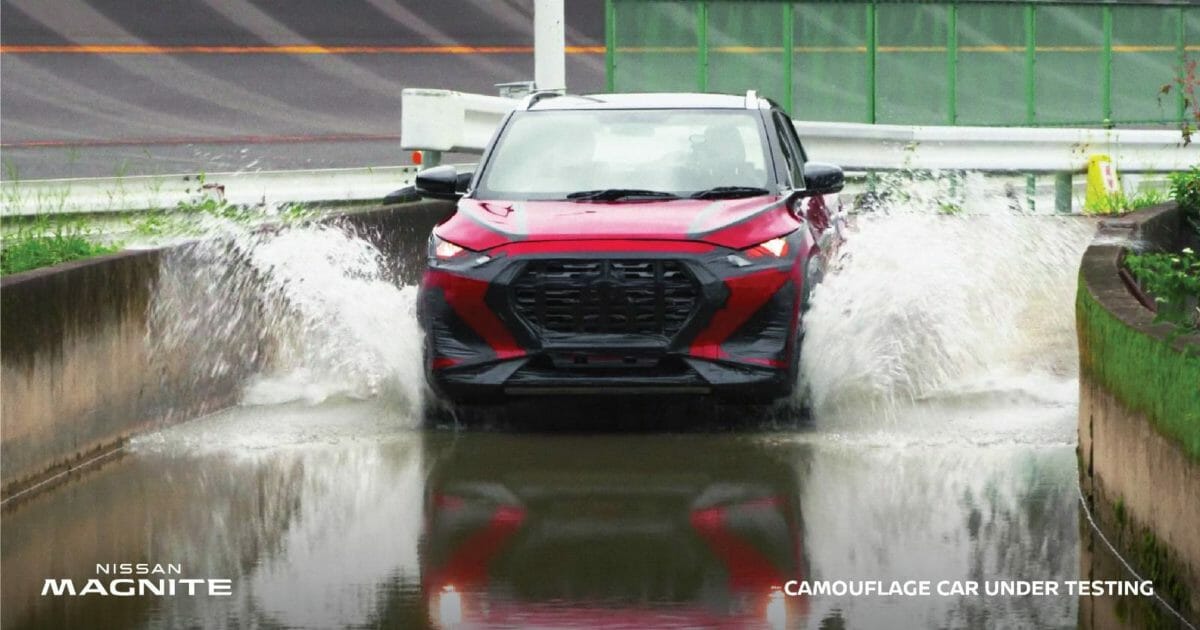 Nissan has already teased the Magnite concept’s interior, which is packed with an 8.0-inch touchscreen, connected-car tech, 360-degree camera and cruise control, automatic climate control and steering-mounted controls, to name a few. We also expect the Magnite to come with 17-inch alloy wheels, which can be seen in the video: 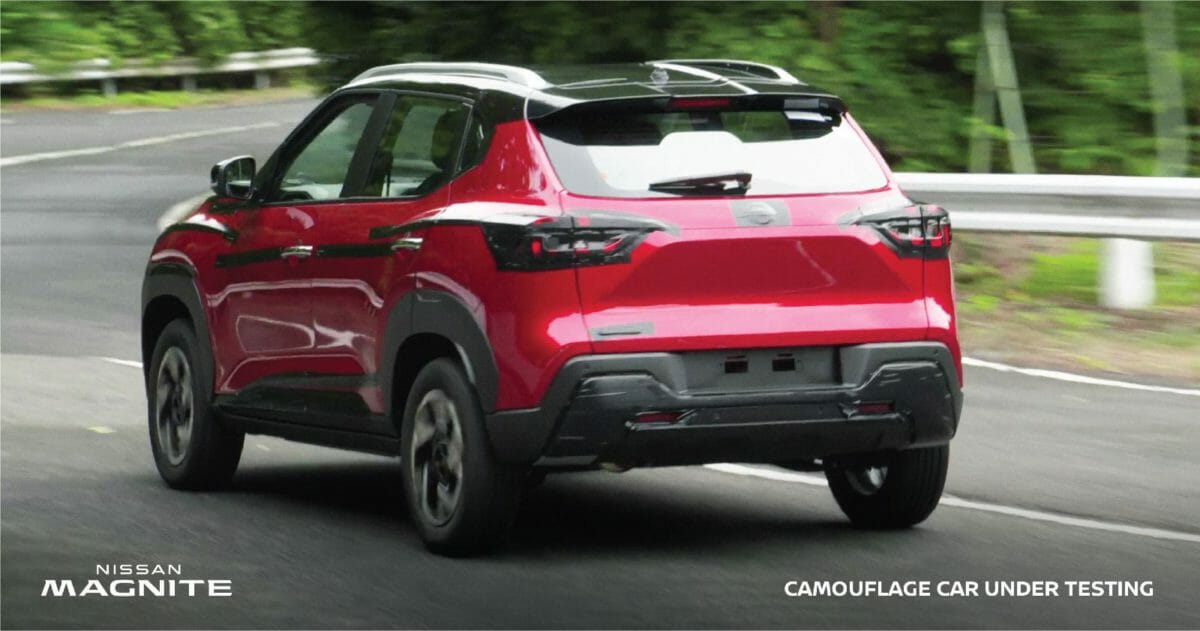 The Nissan Magnite was earlier scheduled to arrive by this festive season, however, due to the ongoing pandemic and broken supply-chain, the Magnite is expected to arrive by early 2021. With competitive pricing, Nissan Magnite is expected to intensify the level of competition in India. The Magnite will rival against the likes of Mahindra XUV300, Maruti Suzuki Vitara Brezza, Toyota Urban Cruiser, Hyundai Venue, Kia Sonet, Tata Nexon and the upcoming Renault Kiger.