Remember the compact crossover study that Nissan had teased a few days back? Well, that has taken shape as the Nissan Kicks concept which previews a Brazil-specific production model. 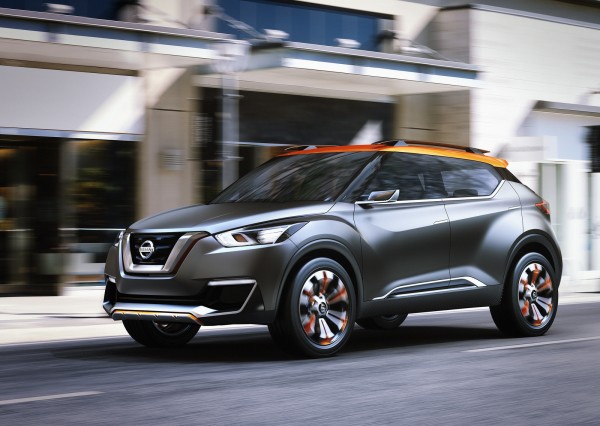 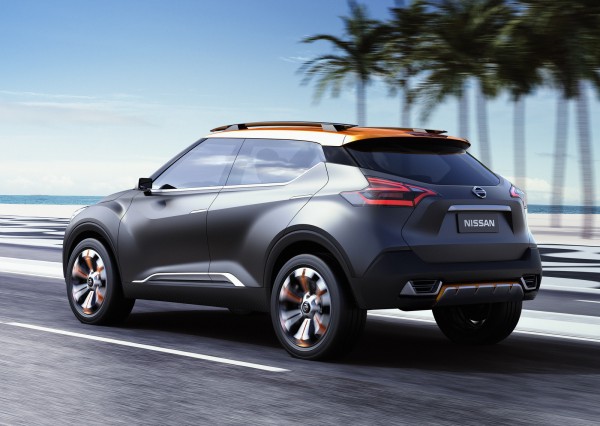 The Kicks looks rather pert, with restrained aggression in the bodywork and a smart stance.Nissan’s signature, chunky V grille rules the front end and is accompanied by a pair of crisply styled horizontal LED headlights that integrate seamlessly with the flared fenders. The compact SUV will also sport a cool, floating roof and boomerang-shaped tail lamps at the back. 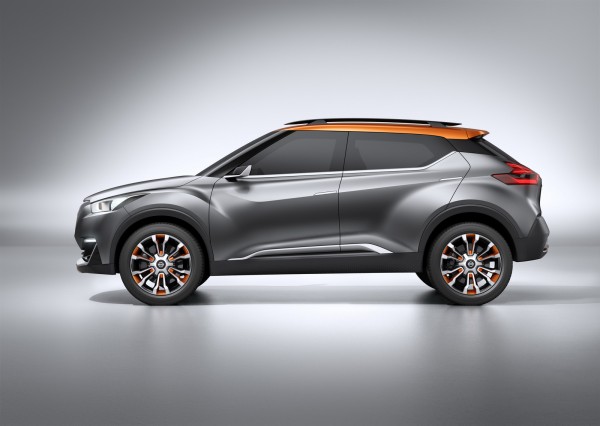 “It’s fun to drive, but at the same time, a serious vehicle. It is designed to have the appearance of a striking premium car that captivates the look and to be a vehicle whose owners would be proud to own and drive,” explains Shiro Nakamura, vice president of Nissan’s global design department. 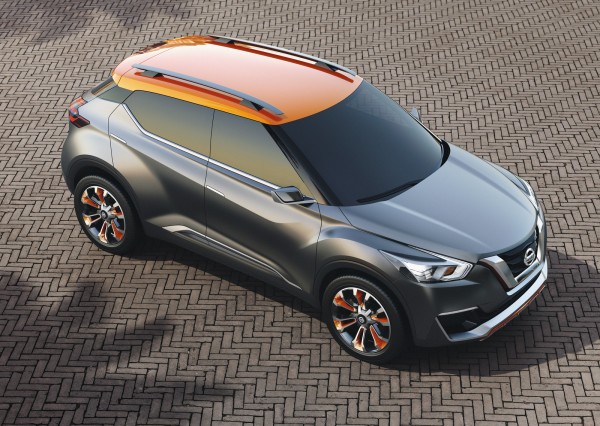 About the name, Nissan says its a reference to its “tough guy” behavior, with the crossover combining agility, an athletic stance and attitude, also reflecting the concept’s young and energetic personality. While Nissan executives say the study reflects the idiosyncrasies of the Brazilian market, the possibility for a Kicks based compact crossover for other markets still exist.