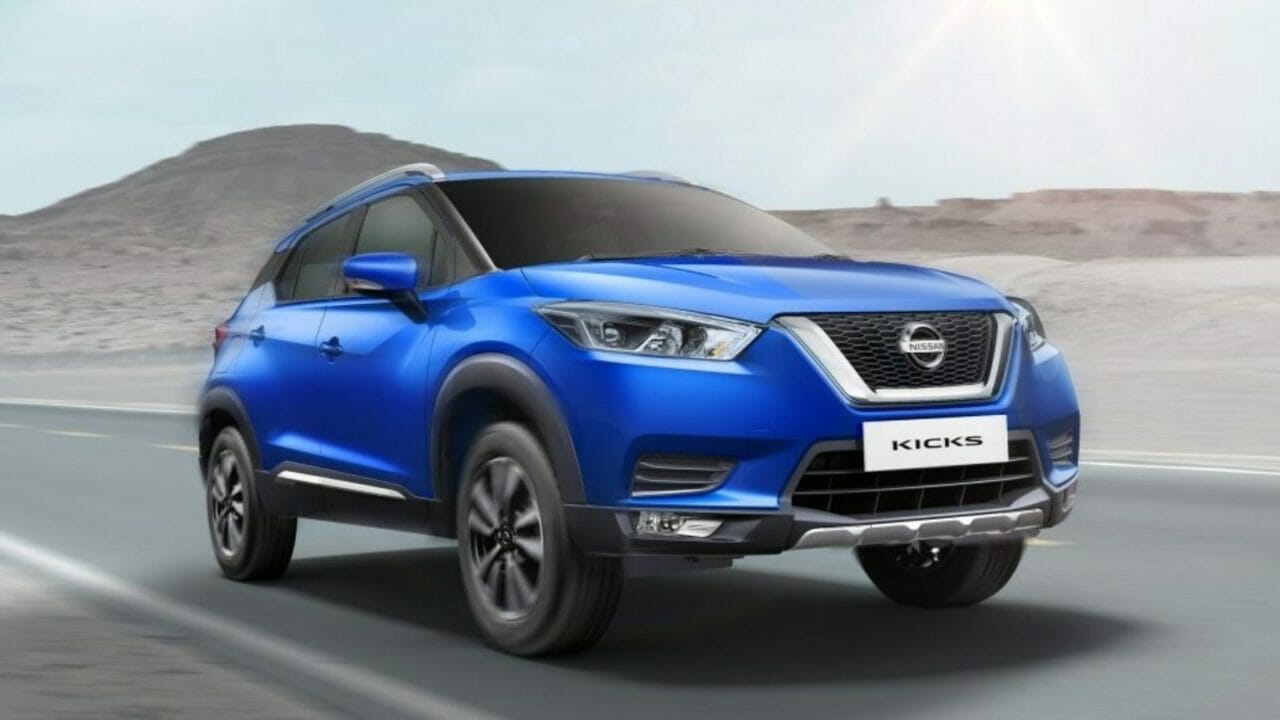 In a joint decision today, Nissan India, Middle East and Africa have announced a business plan for the next four years. Jointly called AMI which stands for the abbreviations of all these regions, the decision is to make the business more profitable.

AMI wants to focus on prioritisation as well as rationalisation of the business. The focus of our story here is on the Indian market and Nissan India hasn’t been in the best of health here. The Japanese automaker which is currently facing a global crisis is determined to become sustainable, financially stable and profitable by the end of the 2023 fiscal year. 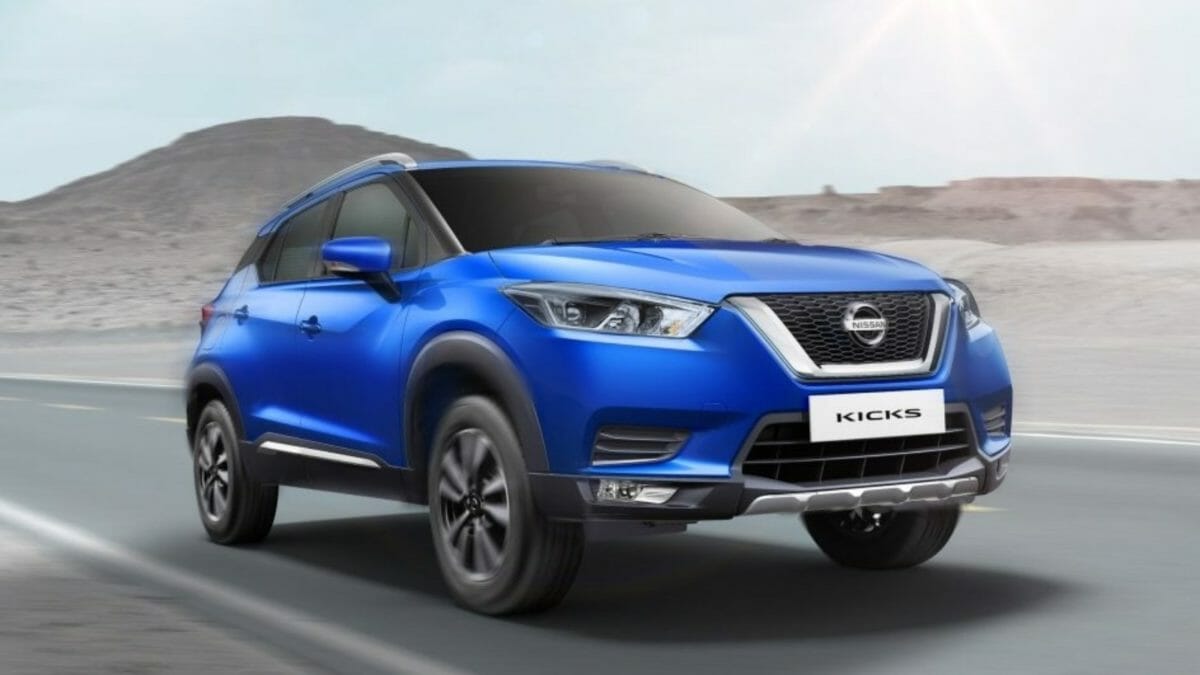 What does the 4-year plan aim at?

The Nissan 4-year business plan for Africa, Middle East and India aims to achieve sustainable growth by ‘rationalization’, ‘prioritization’ and ‘focus’. According to the company, the AMI region accounts for 10% of the global automotive market and has strong potential for growth in the coming years.

Without furnishing specific details, Nissan has confirmed that it will optimize regional portfolios by 20%. This could mean slow-selling products could be withdrawn from the market. As far as India is concerned, the future of Datsun has not been specifically addressed by this 4-year business plan. Nissan will also increase the cost competitiveness of its plants in the AMI region and seek to increase export volumes to achieve better capacity utilization. Additional opportunities will be explored to drive down fixed costs.

New Products Under This Plan

Nissan Chief Operating Officer Ashwani Gupta has stated that the company plans on bringing eight new models to the market. The primary focus segments for this region will be SUVs and affordable small sedans, maybe even sub-4m sedans. The plan reiterates its commitment to launch local models like the upcoming B-SUV, i.e., sub-compact SUV in India known by the codename EM2 and is likely to be called Magnite. 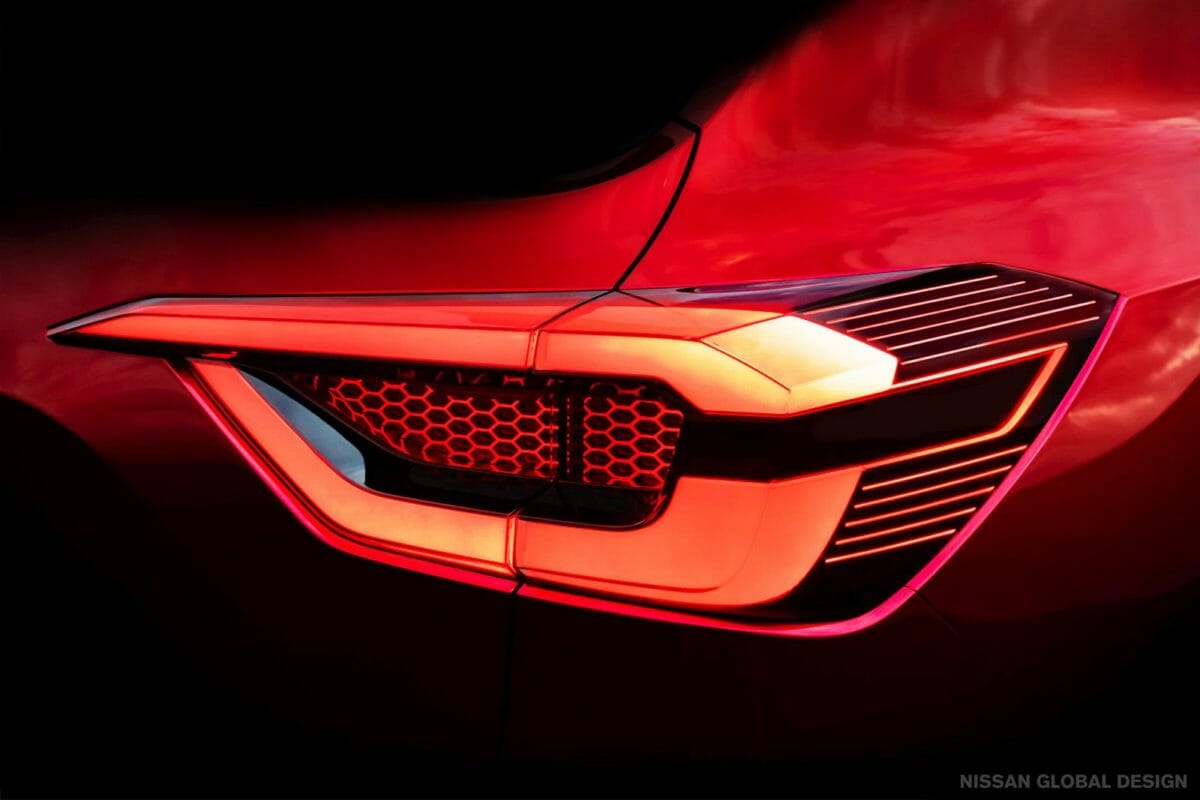 Nissan has been struggling in the Indian market over the last decade as most of the company’s offerings did not meet the expectations of the buyers. The company, along with its alliance partner, Renault SA, operates a manufacturing capacity in Tamil Nadu. The brand currently has just two offerings for the Indian market- the Kicks and the GT-R.

The company will also be focussing on introducing electrified models as well as connected car functionalities. It will further consolidate synergies with its alliance partner, Renault and Mitsubishi, as vehicle distribution, shared services and utilising common architectures are part of the agenda. The four-year strategy comes under the brand’s Global Transformation Plan. 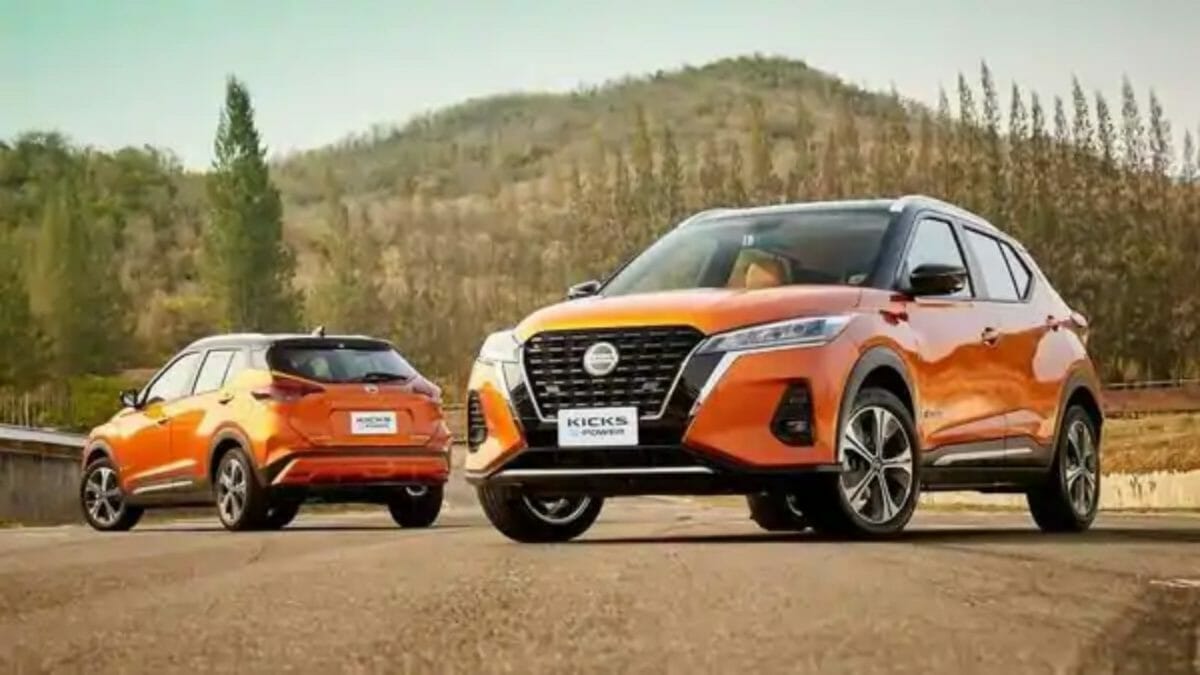 Also READ: Hyundai Registers ‘Alcazar’ Trademark In India, Is It For The Upcoming 7-Seater Creta?

Part of the new business plan, Nissan will be introducing the Magnite compact SUV in the domestic market in early 2021 and it will be based on the same CMF-A+ platform as the Triber and Kwid. Apart from this, Nissan India might also focus on a B-segment sedan. This will possibly be the same sub-4m sedan that alliance partner Renault India is developing. It will be a worthy rival to the Maruti Suzuki Dzire and Hyundai Aura. Seeing its current state of affairs in the region, Nissan is taking a new aggressive business approach which is certainly the need of the hour.