Indian road conditions have been forcing car buyers to shift towards rugged SUVs. Although many of them never use the vehicle off-road, people favor SUV’s due to the fact that they boast of a high ground clearance and won’t scrape their bellies on rough Indian roads. 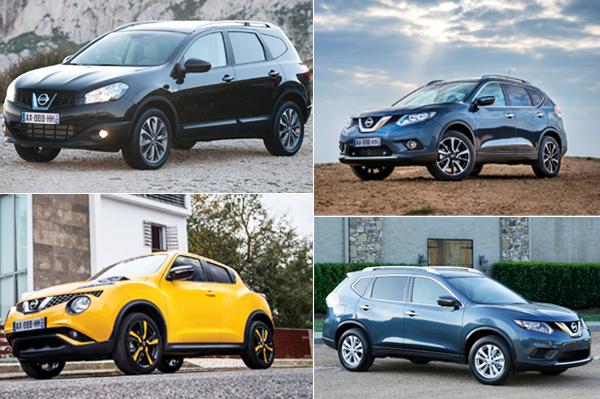 Nissan’s has SUVs of different sizes, engine capacities and construction (ladder frame and monocoque) in its global portfolio. Nissan is considering many of them for the Indian market. According to reports, Nissan may launch the Juke, Rogue, Qashqai and the new X-Trail here.

Launching the SUV’s would do no good for Nissan unless they price them right. To cut down costs, Nissan is also studying the viability of assembling in India. “In order to play in the Indian market, you have to produce. Producing isn’t an issue. We have the capacity, engineering and Nissan’s capability. But the plan has to be right.” Hata said. Local assembly could enable Nissan to have an SUV offering in the Rs 20 lakh price bracket.

Nissan aims to achieve 10 percent shares in the total sales of cars in India. To achieve this target, Nissan could also launch a compact SUV here.