Home News Nissan 370Z replacement to hit the streets in 2014 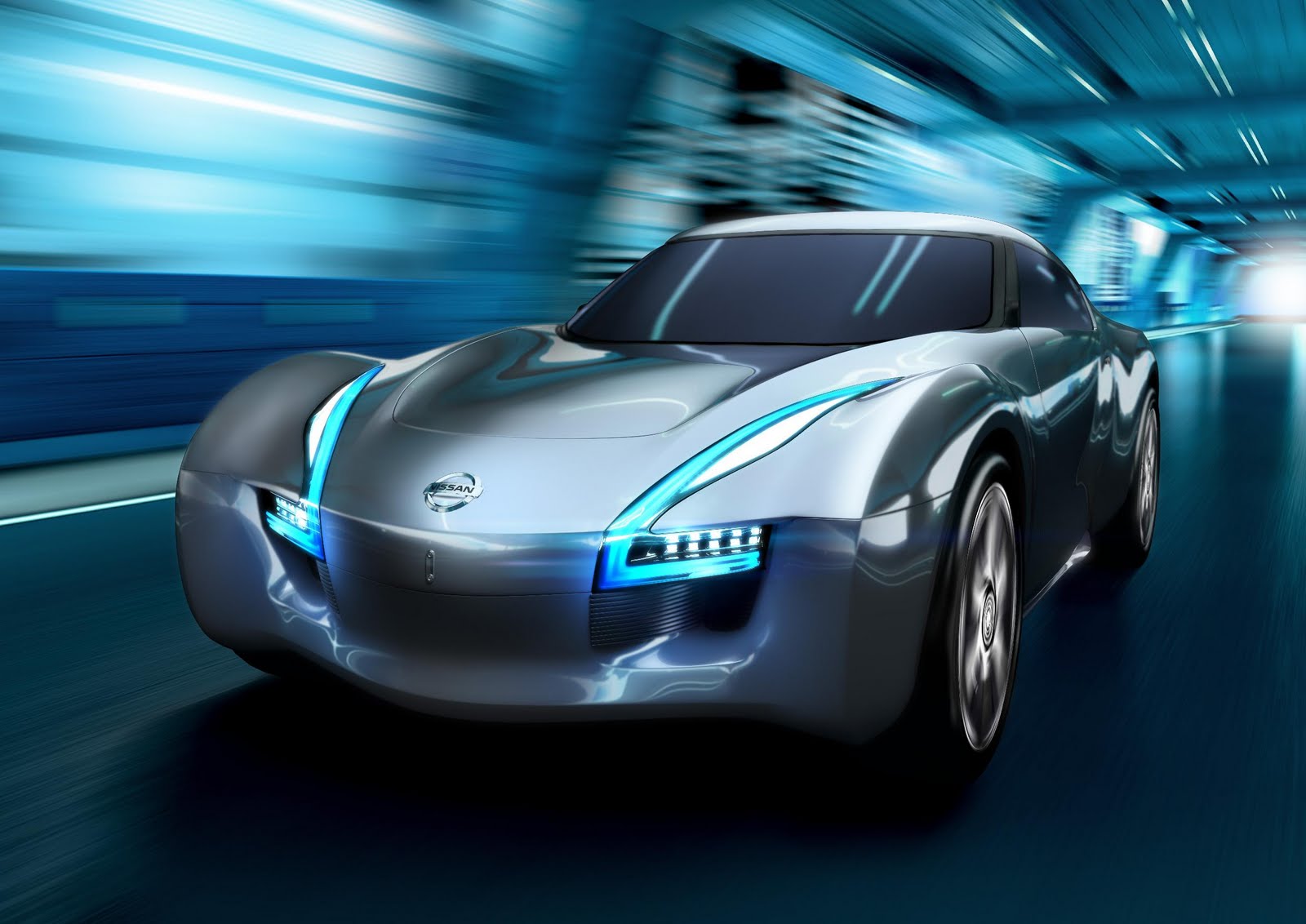 The Z series cars keep getting better (& more popular) with every passing generation. Right from Fairlady Z, the first Nissan Z car, to the 370Z, the latest in the line of these cars, the Z series has always been responsible for exciting the performance junkie in every car fanatic. Now, it has emerged that the next Nissan Z-car will be lighter and smaller than the current 370Z and the car, in all probability, will get a step closer to the flagship GTR.

It has been reported that Nissan design chief Shiro Nakamura has said that the new gen car will be leaner to make it more appealing. It is being said that the 3.7-litre V6 engine being used in the current car will be axed in favour of an inline four pot motor with forced induction. This will make the car more fuel efficient and emit lower CO2 emissions.

The New Z car from Nissan should be out by 2014. Watch out for this space for more info.