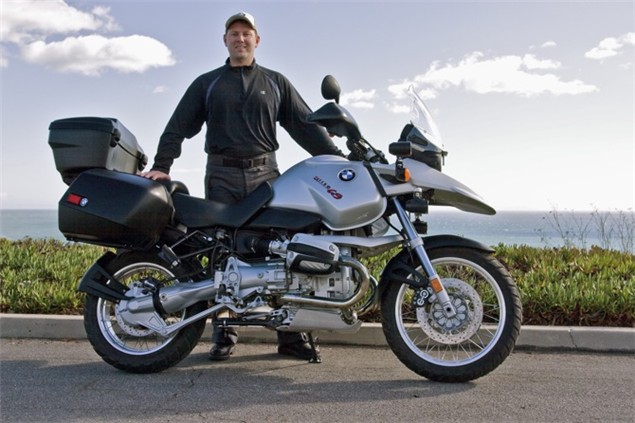 Night vision on automobiles became big news when it was first featured on the Mercedes-Benz S-class car. Slowly almost every premium carmaker followed suit by offering night vision as an option. The technology has trickled down to the extent that it has been employed on a bike now!

Darren Haley, a 34 year old biking fanatic and a manager of OEM and aftermarket automotive product lines at Flir, a leader in thermal imaging technology has developed a night vision system for his BMW R 1150GS. His system comprises of an infrared camera which is mounted in place of one of the lamps. The image captured by the camera is displayed on Haley’s GPS unit. You are supposed to look at the display unit only when the visibility is poor – it makes you see things naked eyes can’t when the light ahead isn’t sufficient. In Haley’s words “I use it like I would a rear-view or side-view mirror”. 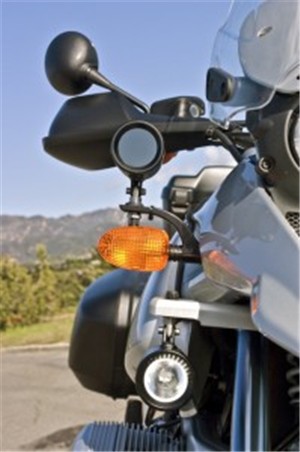 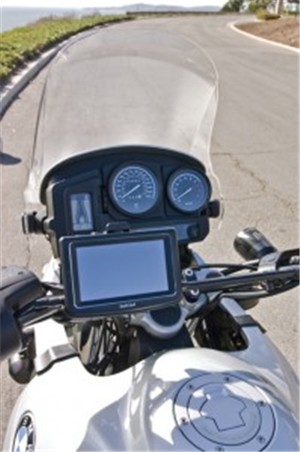 The primary use of the night vision system is to make pedestrians and animals visible in dark conditions. However, the system comes greatly handy when you are blinded by the beam of the oncoming traffic also. You just have to look down at the GPS screen and voila! You could see through the glare.

Haley’s system is totally hands-free. While the camera is weather and shock proof, Haley is still looking for a rugged display unit that doesn’t need to be removed in bad weather. In the current scheme of things, you have to. Haley has ridden his BMW E1150GS for about 15000km after having installed the night vision system on it, and is still testing it. He had made a few extra units which he has given to his friends for testing. Haley wanted to make the system look cooler, like the head-up display in modern cars and helicopters. But he wanted to keep the costs low too at the same time. For now the system costs about Rs 1lakh, but Haley is hopeful that if the system finds its way into production motorcycles, it would be available for a much less price.

Even we think so Haley. BTW, how about loaning Motoroids one of those units for testing in the tough Indian weather?