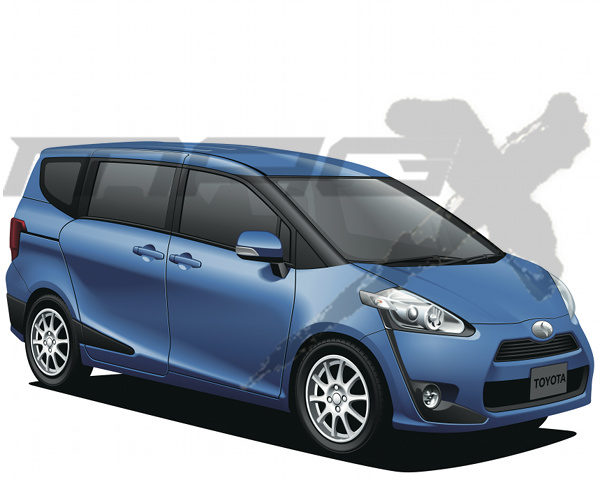 Toyota’s presence in the Indian car market is underlined by the Innova, Fortuner and the Etios Trio. But what about the booming MPV space which is currently dominated by the likes of Honda Mobilio and Suzuki Ertiga? Currently, Toyota does not have any product in the small MPV space for the Indian market. But this rendering of the next generation Sienta does look the part and if launched, we believe it would receive decent response in the sub-continent.

The render is published by automotive website CarSensor. This artist-imagined next generation model receives slider door at the rear, just like the current generation car. But the rest of the MPV is likely to get a complete design overhaul. The front, as suggested by the render, will get a sharper look with revised bumper and newly designed headlights with projector units. The bodywork, too, will go under the scalpel for a modern look. 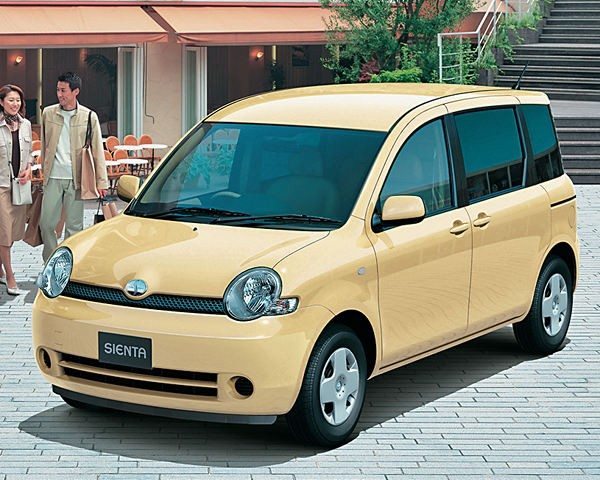 Powering the Toyota Sienta is a 1.5-litre four-cylinder VVT-i engine that is also found on the current-gen model, with a power output of 110 bhp at 6000 rpm. If launched in India, the Sienta will be placed below Toyota’s high selling Innova and will be priced in the Rs 8-10 lakh bracket. The MPV will compete against the Maruti Ertiga and Honda Mobilio.

Would you like to see the Toyota Sienta in the Indian market? Share your thoughts and opinions with us through comments section below. Stay tuned to Motoroids for more updates from the motoring industry.