French carmaker, Renault recently unveiled a facelifted model of the Duster SUV. Loaded with some cosmetic changes and additional features, Renault hopes to boost their sales with this refreshed SUV. Talking about sales, their entry-level Kwid hatchback has been one of their best sellers in the Indian market. However, the car has now started to show its age, and the buyer has many other, refreshed options to choose from. Renault, will soon be tackling this problem by offering a new generation model of this car. This refreshed model was captured in a spy video recently and can be seen on YouTube channel Powerstroke. Despite being covered in camouflage, one can notice some design changes this model will come with. 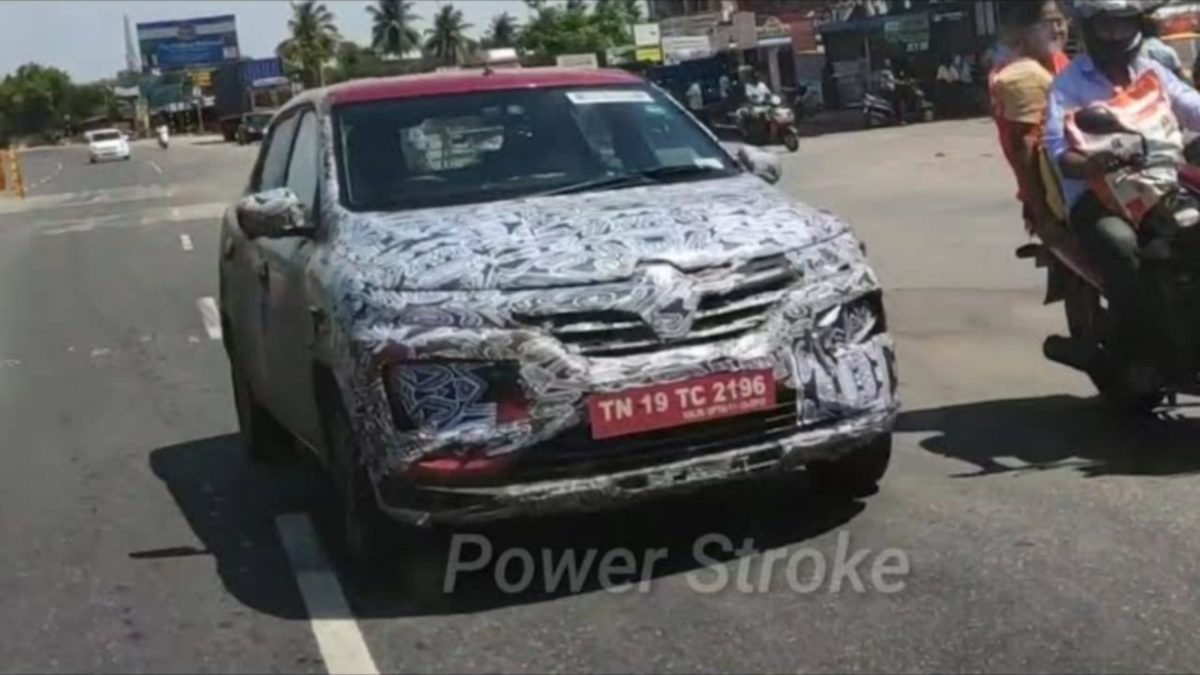 One can notice the bumper-mounted headlight on this test mule. The DRLs are placed higher, on the edge of the bonnet, very similar to the designs of SUVs like the Tata Harrier, MG Hector, Hyundai Venue that we have seen already. The styling seems to be borrowed from their all-electric K-ZE hatchback. The new front end also accommodates a larger grille with a larger air dam, to improve cooling while also adding an aggressive look. Coming to the interior, one can expect to see new upholstery along with an updated infotainment system. 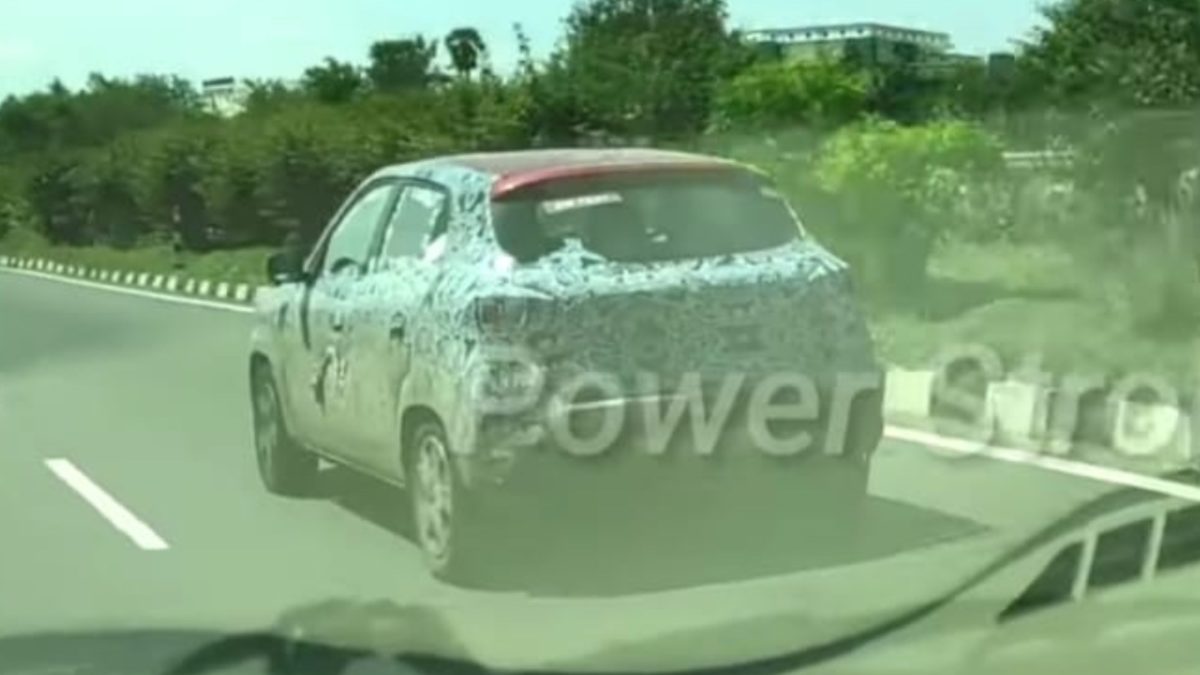 Mechanically, the Kwid is not expected to carry any changes. The hatchback is very likely to retain the 0.8-litre and 1-litre engines. Both these petrol engines use a three-cylinder configuration and provide a high-efficiency figure. The smaller 800 cc engine is good for 53.3 hp and 72 Nm of torque, paired to a 5-speed manual transmission and delivers an efficiency of 25.17 kmpl. The larger 1-litre engine is tuned to produce 67 hp and 91 Nm of twist and can return as much as 21.7 kmpl with the manual gearbox and 22.5 kmpl with the AMT gearbox. One can expect to see the launch of this new generation model earlier next year, after the new Triber is launched by Renault in India. Linked below is the spy video, showcasing this new model, do have a look and stay tuned for more news.