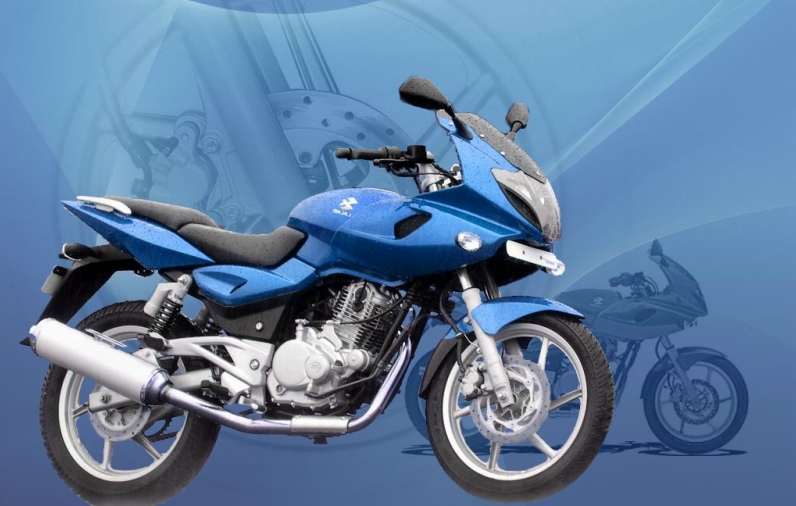 Pulsar as a brand has a legendary following in India. When the first Pulsar branded bikes emerged on the Indian motorcycling horizon in their 150 and 180cc versions, they took the honors of democratizing performance in the country. Chic street fighter styling, a bold and front forward stance, class leading performance and a price tag that made wannabes salivate. Sure, there were (and still are) reliability issues, but that didn’t (and still doesn’t) stop this machine from being a hot favorite amongst the youngsters. The year when it all started was 2001, and as we enter 2011, the bike that gave biking culture in India a new definition, is turning 10.

So how does the company that made such a cult machine celebrate the occasion? Ideally, by giving the underpinnings and mechanicals a complete overhaul and by reshaping the lines such that the motorcycle gets ahead of the pack in the styling game. And that’s exactly what Bajaj Auto is planning to do with the Pulsar in 2011. As we move further into the current year, we’ll see an entirely new iteration of the brand Pulsar, something totally different than what we have seen till now. The company plans to overhaul the iconic machine entirely by the year end. Expect infusion of modern day tech and along with some snazzy panels and decals to present the Pulsar brand to you in entirely new and much more appealing package.

In its next-gen avatar, the Pulsar will share components with the tech-heavy KTM Duke 200. And that means technology like four-valves, liquid cooling, and by what we reckon – mono suspension. You heard it right, in its newest version the Pulsar will be available with and without liquid cooling, and will boast performance to match or exceed the CBR250Rs and the GW250s of the world. Company’s MD Rajiv Bajaj told a few of those things to BS Motoring during an interview. But that’s not all, remember, we’re talking about the Pulsars here, and remember the phrase we started this article with – ‘democratization of performance’? The new generation bikes will carry forward the socialist legacy of their predecessors and will continue to be available at a price which would most likely make the CBR250R look expensive. Now that would be some feat!

Bajaj’s design house in India has always been known to be very capable. For those who don’t know, the current breed of small KTMs (the 125s and the 200s) have been designed and developed entirely by Bajaj’s team local in Chakan. And it’s the same team which is going to be responsible for the next-gen Pulsars’ design and development, following a ground-up philosophy. For all we know, the new Pulsar’s may not share anything at all with their current iteration in their next-gen avatar.

Sounds interesting, eh? Trust us even we are as pumped up as you with the news, and waiting with baited breaths for a fleeting sight of the new-gen bikes. We’re on the hunt, and would request you, especially those of you around Pune to keep your eyes open, and camera whenever you’re going out for a spin on the highway. Happy Pul-sighting!