Home News Is this how the next generation 2015 Skoda Fabia would look like? 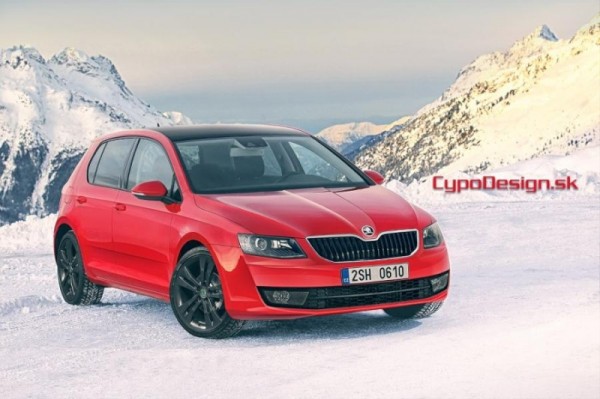 The next gen Skoda Fabia would make its public debut sometime in 2014. Very much like the current model, the next gen car will be positioned between the new Citigo and the Rapid in the Czech car maker’s product portfolio.

As we have been saying, the next gen Fabia will not be underpinned by the much hyped VW MQB architecture and would rather be based on the Polo’s PQ25 platform. The next gen Fabia, which would come with all new interior and exterior styling, would be of the similar length as of the current model. However, as per Skoda’s product development chief Dr. Frank Welsch, the next gen car would be wider and will sit slightly lower. The car will also have better legspace and bootspace.

The exterior styling of the next gen Fabia would sport plenty of design features of the VisionD concept. On the inside, the car will have more features and the interior panels would be made of better quality materials.

As we reported earlier, while the next gen 2015 Skoda Fabia would spawn estate variants, the high performance vRS variant will be given a skip.