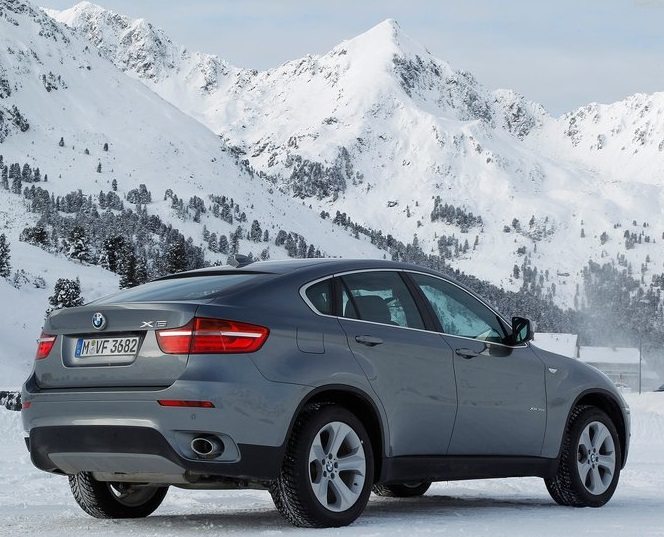 The BMW X6 SAV is far from being a dated car. The X6, which can safely be credited with introducing the coupe crossover segment to the car industry, has been selling in decent numbers and has won a lot of accolades for its sedan-like dynamics and world class engines. The car was first launched in 2008 and looks good to go for a couple of years without requiring any drastic updates.

However, BMW has planned to come up with a model replacement for the X6 soon after launching the smaller X4 Sports Activity Coupe. Underpinning the next generation X6 would be the upcoming third-generation X5’s platform. While the next X6 will have a similar silhouette to the current model, the major difference in the styling will lie in the details and the car is expected to be more aggressive.

“We want to give our sporting models a more individual look, further separating them visually from the more practical models in our line-up,” a BMW insider reportedly told UK’s Autocar magazine.

The next generation X6 will also be larger than the current car and would have a longer wheelbase. This means that the car would offer more leg space to rear passengers along with boasting of more cargo space. Powering the next X6 will be a set of engines that is most likely to include both straight-six and V8 engines. The car might also get a plug-in petrol-electric hybrid variant soon after its launch.

The new X6 might make its public debut at the Moscow motor show next year and the sales could commence in the third quarter of 2014.