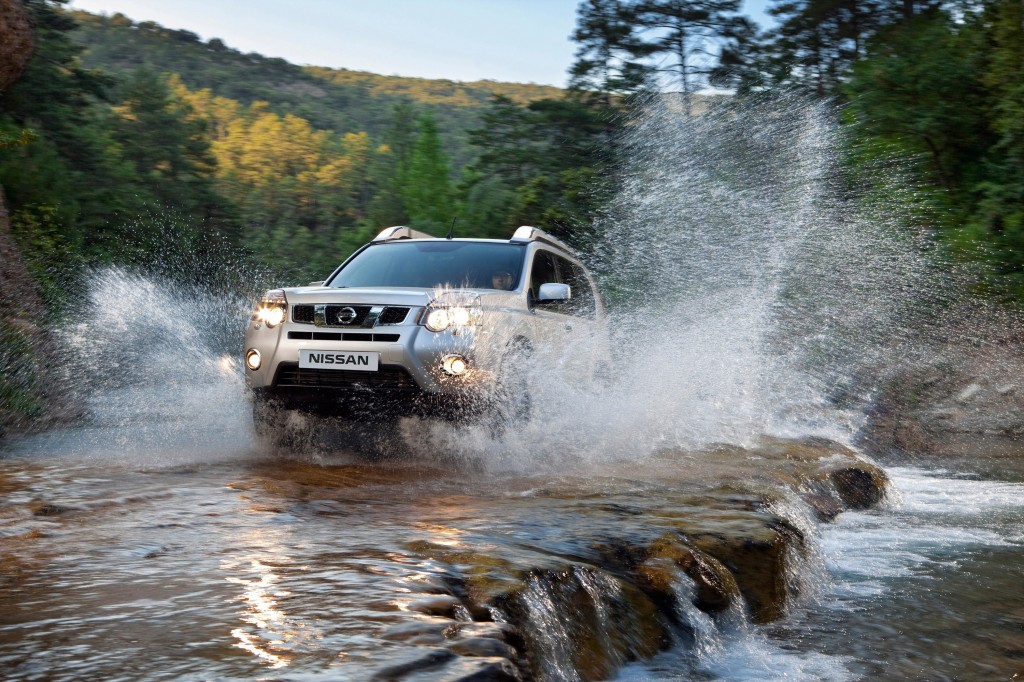 While the Nissan X-Trail hasn’t been topping the sales charts in India, we have always felt that the Nissan SUV is among the more well-sorted cars in its segment. The X-Trail was launched way back in 2001 and Japanese auto biggie should replace the X-Trail sooner than later. 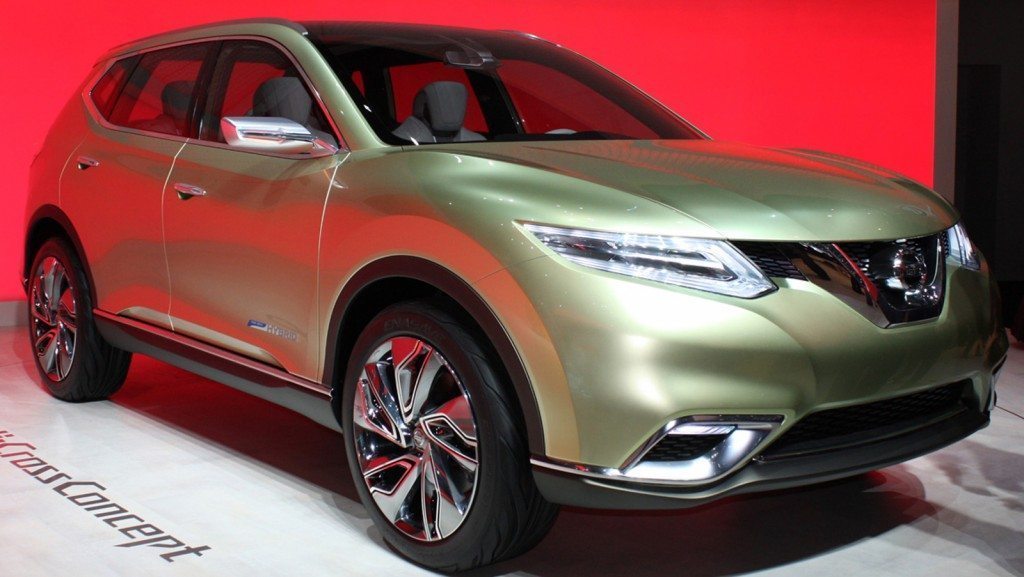 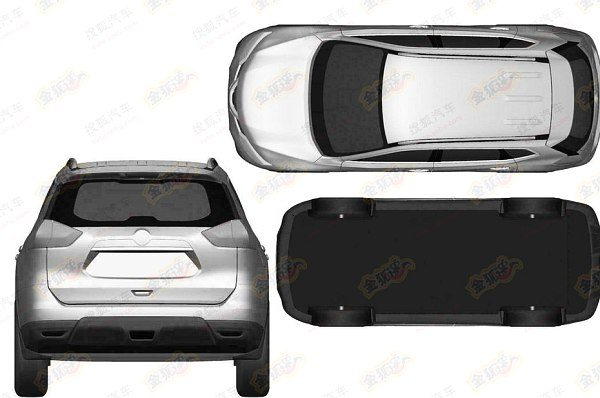 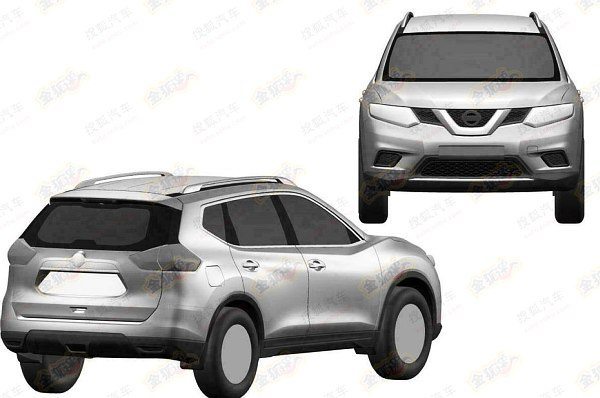 Seen here are some patent drawings of the new X-Trail and as can be made out, the upcoming generation of the Nissan SUV looks much like the Hi-Cross concept.

The Hi-Cross concept is almost 4.7 metres long, 1.8 metres wide and a little more than 1.6 metres high. This means that the new gen X-Trail has good chances to be bigger than the current edition.

Nissan is likely to use a 2.0-liter GDI direct injection petrol and a 2.0-liter turbo diesel engine for the new car. The engines will be mated to a 6-speed manual or a 6-speed X-Tronic CVT gearbox.