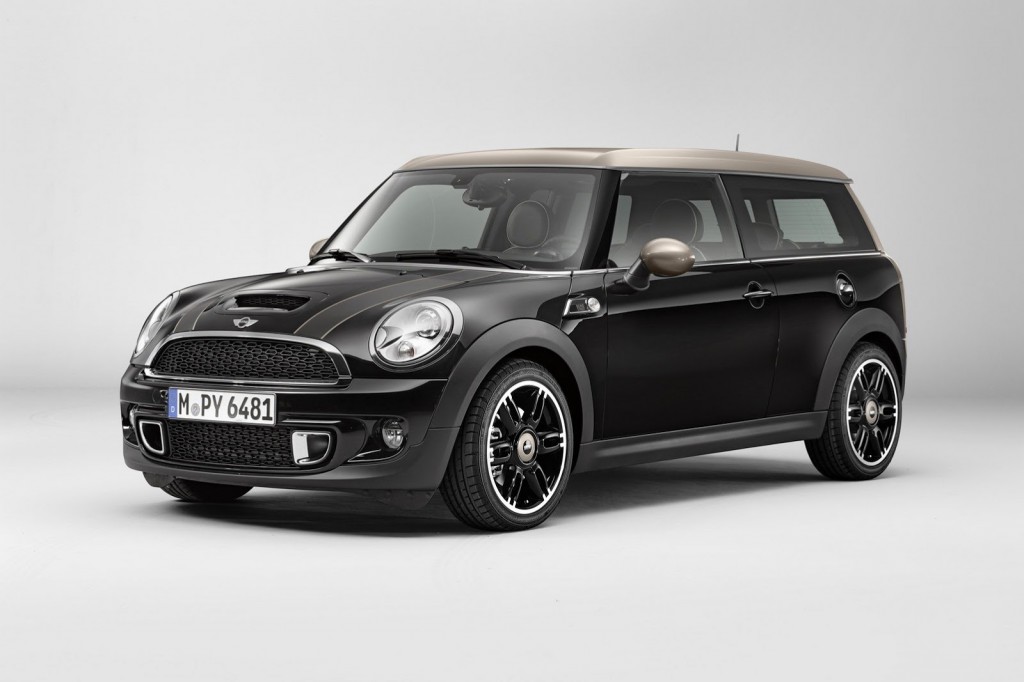 Before you get into thinking that 007  is planning to make a switch to the Mini, let us clarify that the Limited Edition Clubman has nothing to do with the British Secret Agent, but named after London’s major shopping street.

Launched before the upcoming Geneva Auto Show to be held in March 2013, the Clubman retains the traditional Mini Styling genes, and would be offered to the US Markets beginning March 2013 in engine variants of 121 bhp (Cooper) and 181 bhp (Cooper S).

Minis are all about flaunting that extra dash of functional bling and style draped with the quirky attitude that only a Mini can possess. People looking for that extra style quotient would love the long list of enhancements the Clubman offers. 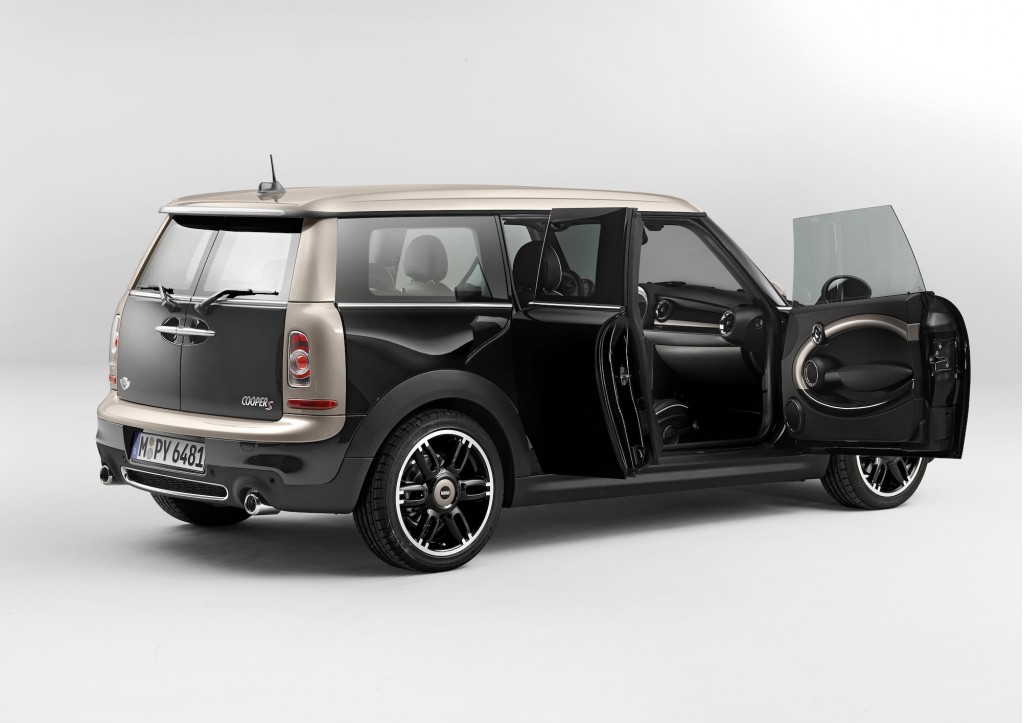 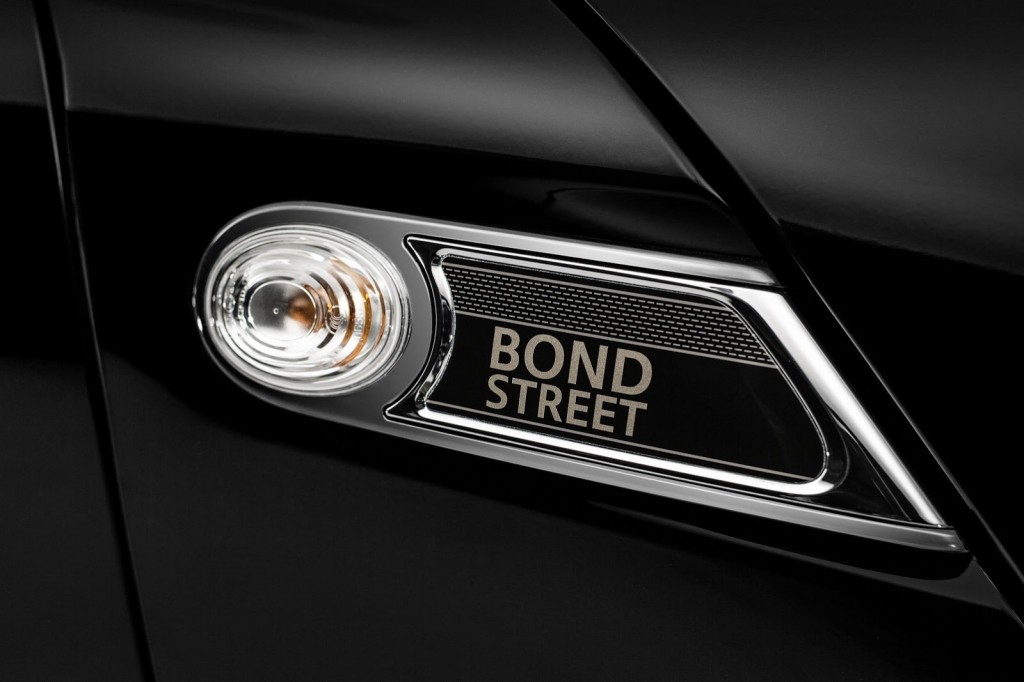 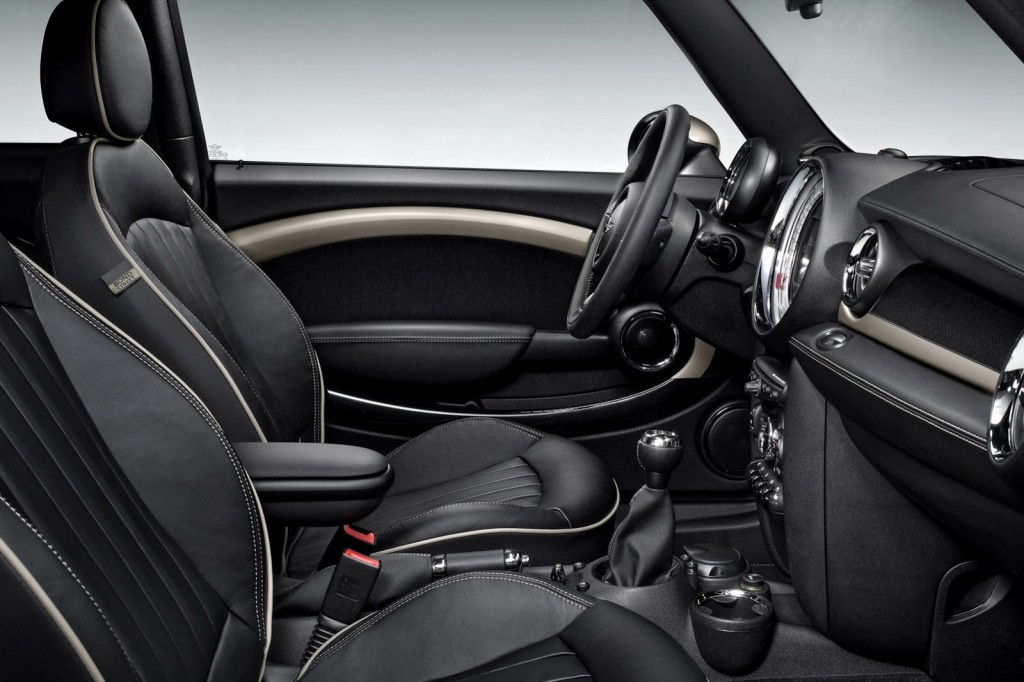 Standard features include climate control, an onboard computer, the Sport Button, a rain sensor with automatic headlamp activation, cruise control and a multifunctional steering wheel.

By the way, there is also a limited edition Clubman Hyde Park (named after Central London’s Park) with exterior Pepper White shade exterior paintwork and a Cool Champagne contrast. 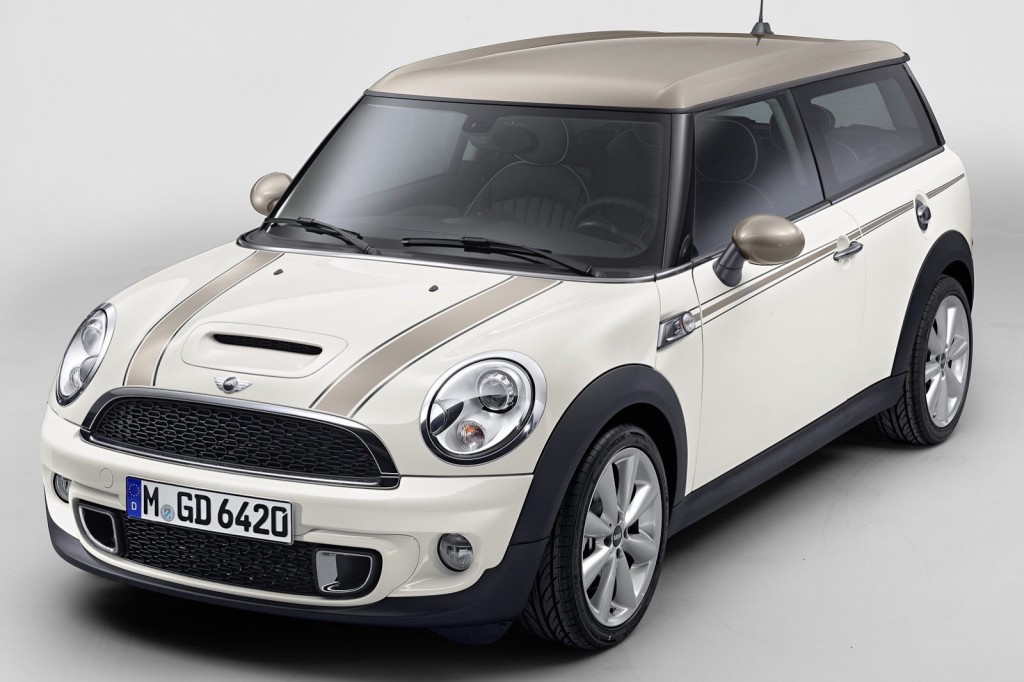 Now that’s a lot of Mini Attitude in the offering! What’s your shade?

In case you’re a Mini fan, you may also read about our Mini Countryman Review HERE.