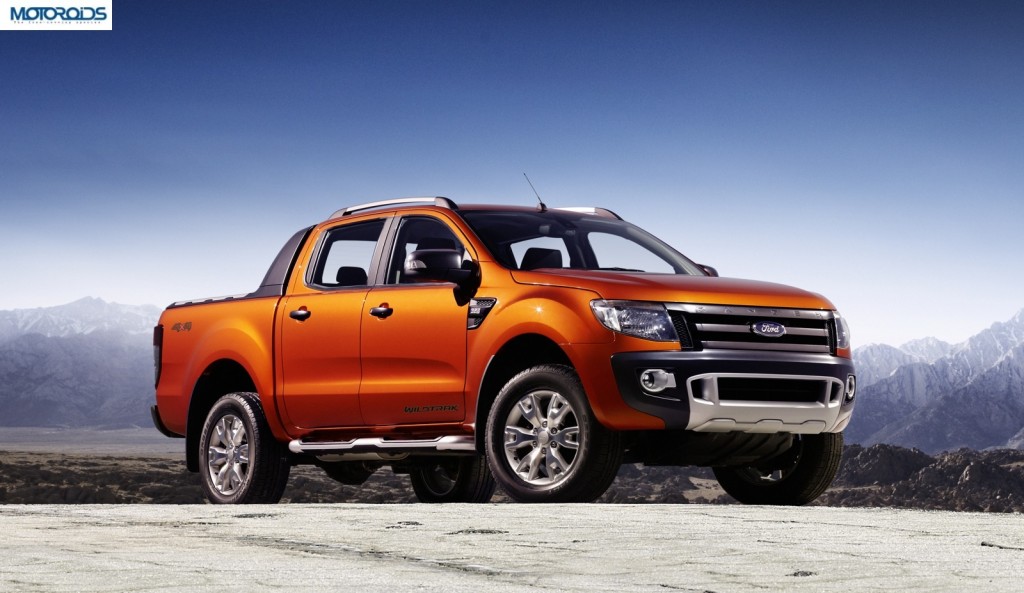 The Ford Everest  is the Endeavour in Indian market and this SUV is largely based on the Ranger. Now, the quickly aging SUV is soldiering on in our country since quite some time. However, Ford Endeavour has to be one of the few capable off roaders in India (this side of Toyota Fortuner). It may be noted that the next gen of this SUV is currently undergoing development in Ford’s Broadmeadows design and engineering centre in Australia. The news is that the upcoming generation of this SUV should continue having the current gen’s 3.0 TDCI diesel motor under its hood. A recently published report by GoAuto.com.au says that the next gen Endeavour will come in LTD and XLT variants. While the LTD will be a 4×4 automatic, the XLT will come with a manual tranny and 4×2 and 4×4 options. Under the hood should be the same 3.0 litre oil burner that powers the current generation of the SUV.

The next gen Endeavour should be unveiled at the upcoming Bangkok Motor Show. Likewise the present gen car, the new Endeavour is based on the new Ford Ranger. The CKD units of this car will continue to be imported from Thailand even after the new vehicle is introduced sometime in 2013.

PS- The image shown is of the all new Ranger