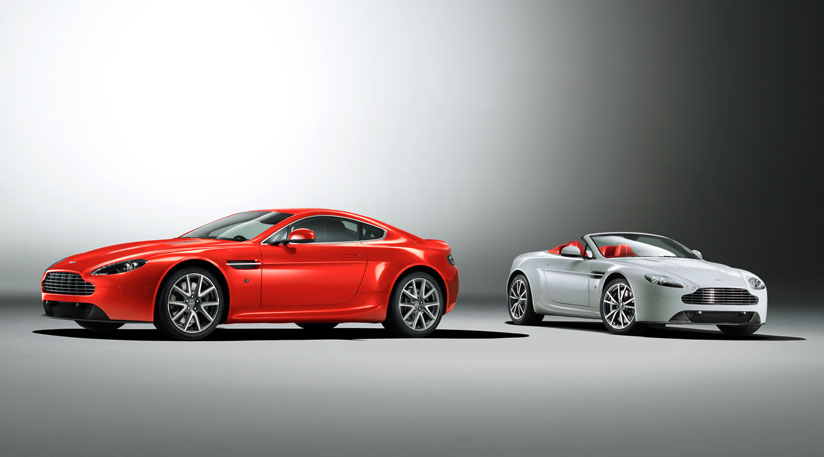 Aston Martin have released the first official images of their 2012 V8 Vantage, which apparently is the most rigorous enhancement of the product since the model’s 4.7 liter V8 engined version was launched back in 2008. The new version seems to be inspired by the sharper Vantage S, and will make its first appearance at the Geneva Motors Show – no prizes for having guessed that in advance.

Aston Martin have left the 4.7 liter V8 engine unchanged, there are plenty of other changes though. The biggest change on the new Vantage would be the new seven-speed Sportshift II transmission which replaces the six-speeder Sportshift box on the current version. However, that automated manual transmission comes as an option. You get a six-speed manual box as the standard fitment. Apart from the transmission, the steering ratio has been made slower (15:1 against 17:1), and the front wheels are reined in by bigger 380mm brakes with six piston calipers. There is a Hill Start Assist available now and the tyres are 10mm wider for more grip. 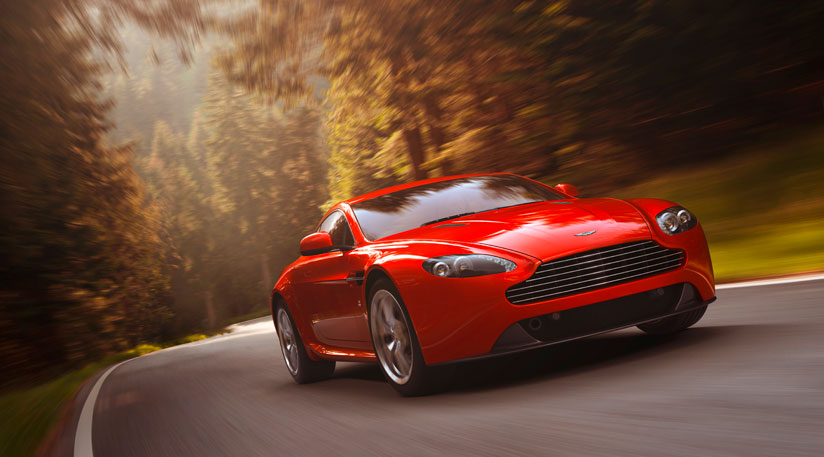 Visually, the front bumper has been lowered for a more aggressive stance, and the intakes are now bigger to allow more air in for cooling. The changes are applied only to the V8 version of the Vantage. Both Coupe and Roadster variants of the car will get the updates. The bigger V12 version continues to sell the way it is today. Expect the V8 Vantage in its new guise to pose a stiffer challenge to the new 911, which also makes its debut at Geneva. 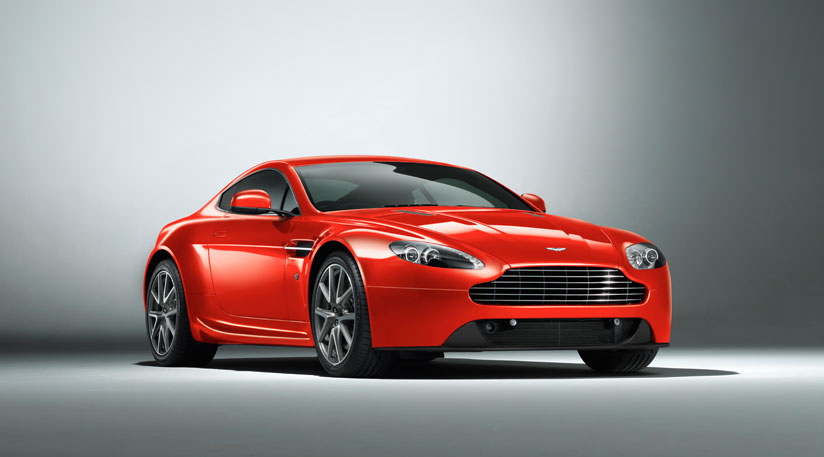 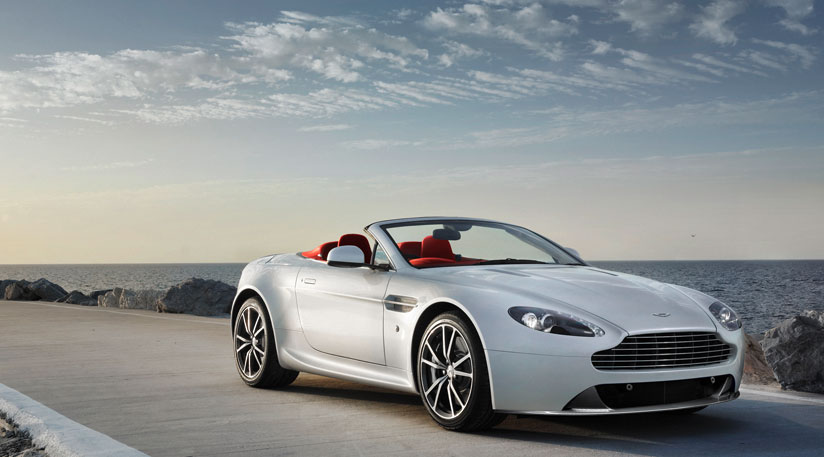