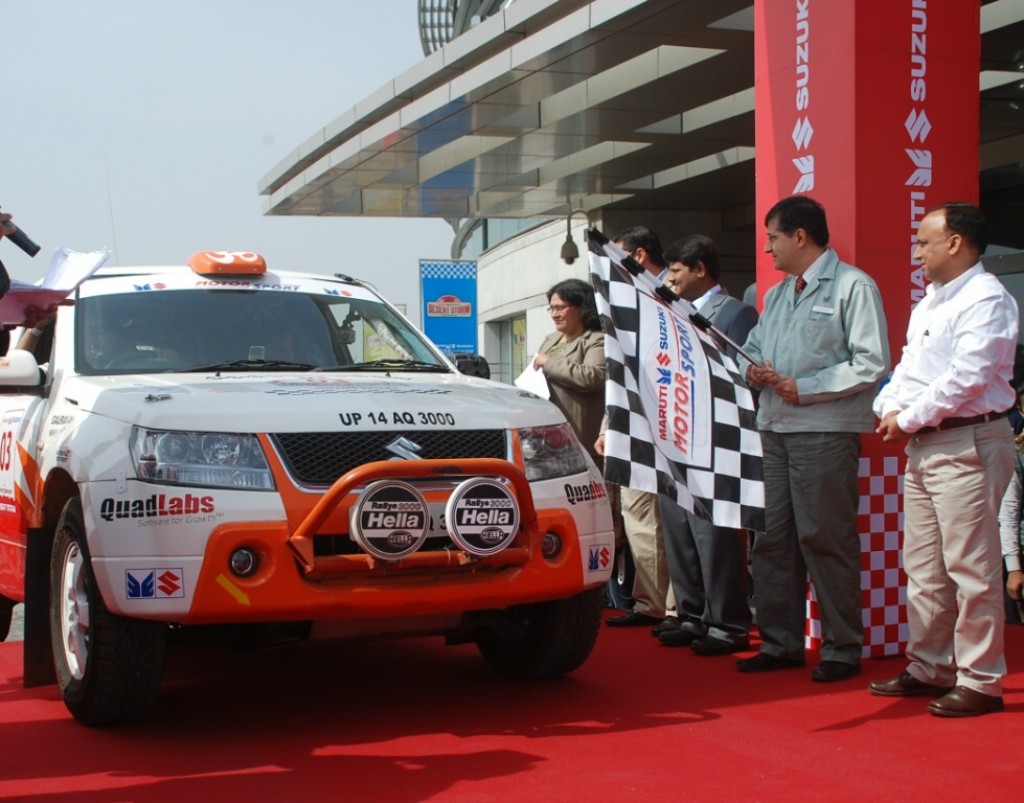 This year, in addition to regular participants, Maruti Suzuki has also fielded its employee teams for the rally, including a Ladies’ team driving the all new Swift. The rally also has participation by teams from several wings of the Indian armed forces. Maruti Suzuki Desert Storm is being organized in partnership with Northern Motorsport for the 10th year in the running. Northern Motorsport is one of the leading motorsport organisations of India. It organises a series of challenging motorsport events including the Maruti Suzuki Autocross, the Rally of the North, etc. 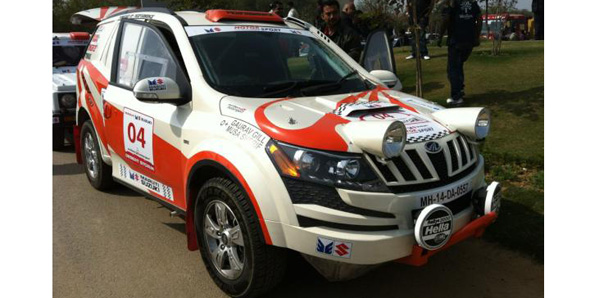 The rally has also become the launch vehicle for the Mahindra XUV500 in the motorsport arena. The big selling SUV is participating for the first time in a rally event. There are two XUV500s participating in the rally. One is piloted by the very well known Gaurav Gill, who is assisted by Musa Sharif.  The other XUv500 is driven by Lohith Urs, navigated by PVS Murthy.