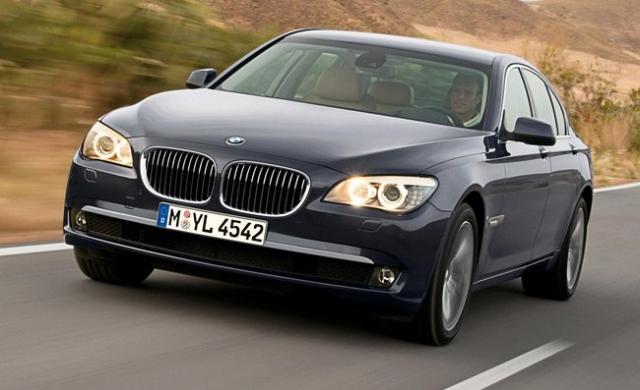 Carbon Fiber (CF) needs to be most exotic stuff to find its way into car manufacturing process. What with all those million dollar supercars flaunting this material like ornaments? While the BMW 7 series facelift is almost round the corner, some news has emerged about the next generation of this car. As per R&D chief Klaus Draeger, the next gen BMW flagship sedan- the 7-series will use CF in its structure.

Draeger also told that the next 7-series ’ structure would make use of aluminium and steel with carbon fibre parts being added to it. Also, the roof, hood and trunklid could be made entire out of carbon fibre.

The luxury car will be the first popular Bimmer to make use of this lightweight material and should debut in 2015.

PS- The image shown is of the current gen BMW 7 Series.