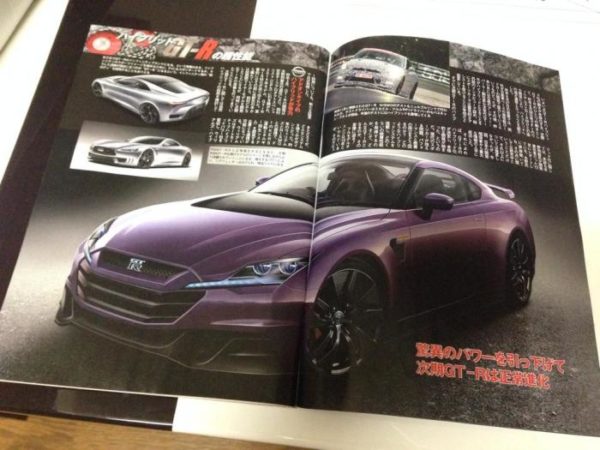 New details about the next generation 2016 Nissan GT-R (R36) recently surfaced in the cyber space. The 2016 Nissan GT-R is looking all set to make its public debut in 2015 and later, go on sale as a 2016 model year. Also, there are good chances that the the car will be revealed online, through a set of images and details, around the end of this year.

Powering the all-new GT-R would be a hybrid powerplant that would have an electric motor mated to a VR38DETT twin-turbo V6 3.8-liter petrol engine. It is highly like that the next-gen 2016 Nissan GT-R would have a max power of 800 HP (588 kW) and the car would come with a KERS-like system developed in collaboration with Williams. 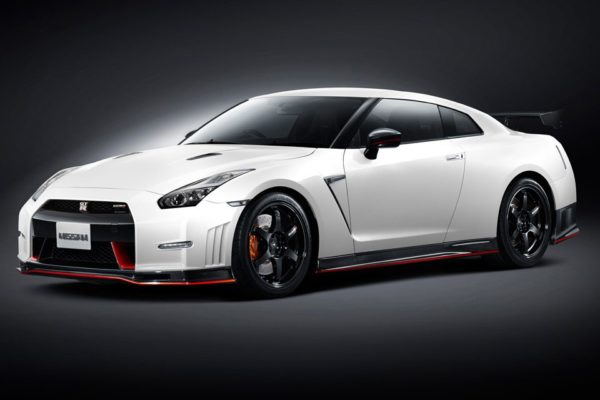