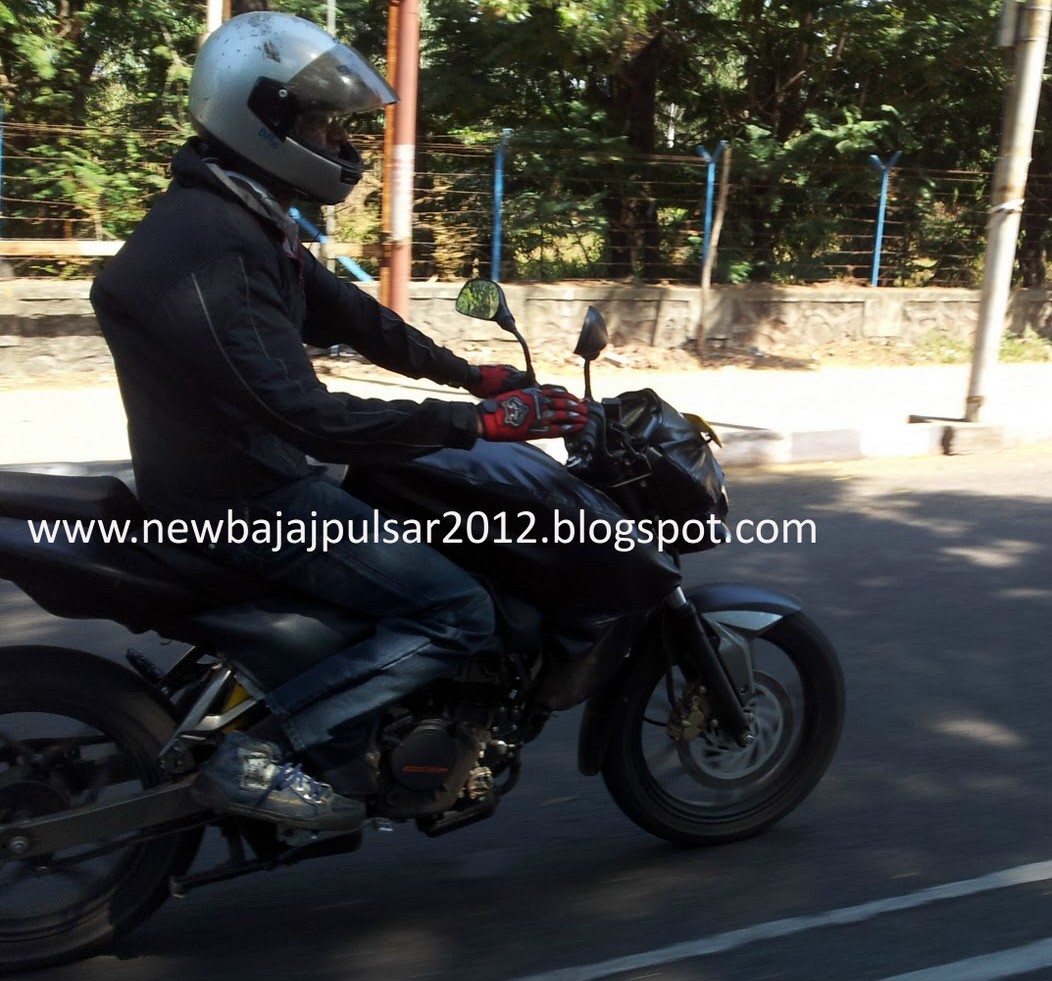 Seems like the extremely well kept secret of Bajaj Auto has finally been leaked! We have all been talking endlessly about the new, 2012 Next-Gen Pulsar and all we have at hand thus far is the so called ‘inside info and rumors – with absolutely no visuals. For the first time ever, seems like the test mules of the new Pulsar have been spotted.

The test mules, allegedly of the new Pulsar next gen Pulsar, were spotted near the Bajaj factory in Pune. The bikes were heading towards Nashik Phata when they were first clicked.  The bikes, visibly compact in size had KTM branding on their crankcases. Quite possible then that the new top of the line Pulsar may share its powerplant with the KTM. The branding, most likely will be changed on the production models. 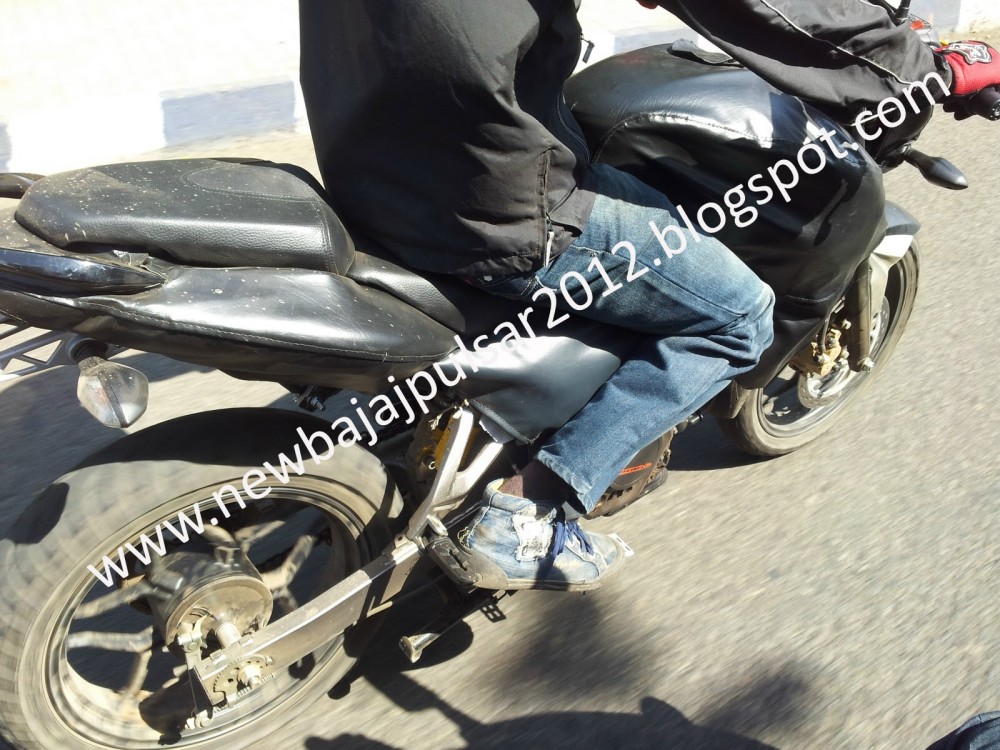 If that happens, the new 2012 Pulsar will boast of a power output of around 24bhp. This will be made possible with its KTM derived 4 valves per cylinder liquid cooled 200cc engine. Here’s a few other things we observed about the new bike looking at these spy pictures. Do let us know if you see something we have missed. Mind, these designs may not be representative of the final product, as BAL officials are quite capable of replacing the new panels with fauxunits to keep the visual aspect of the bike secret before its official launch. 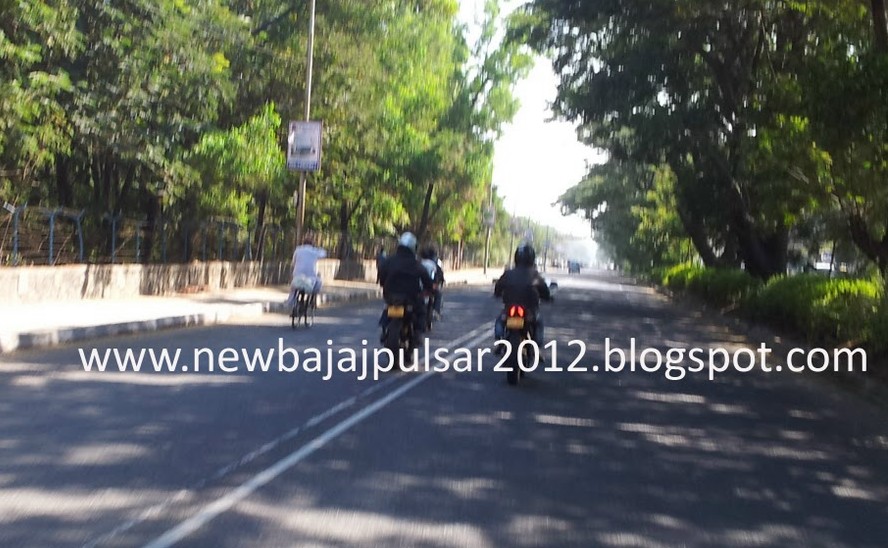 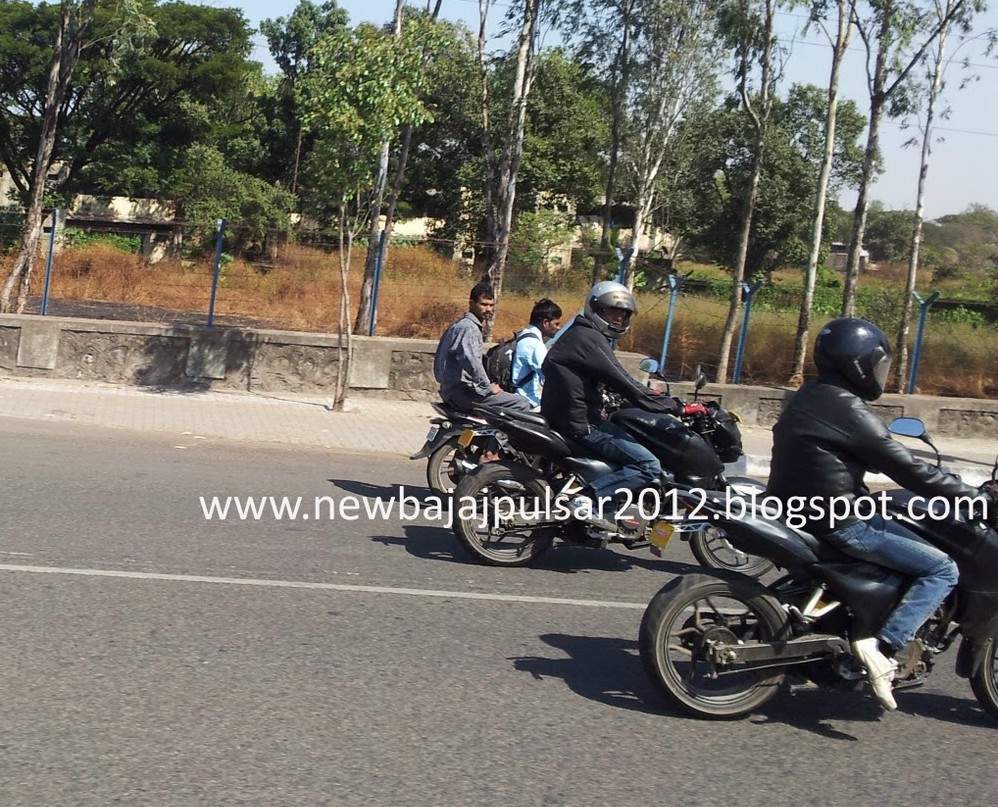 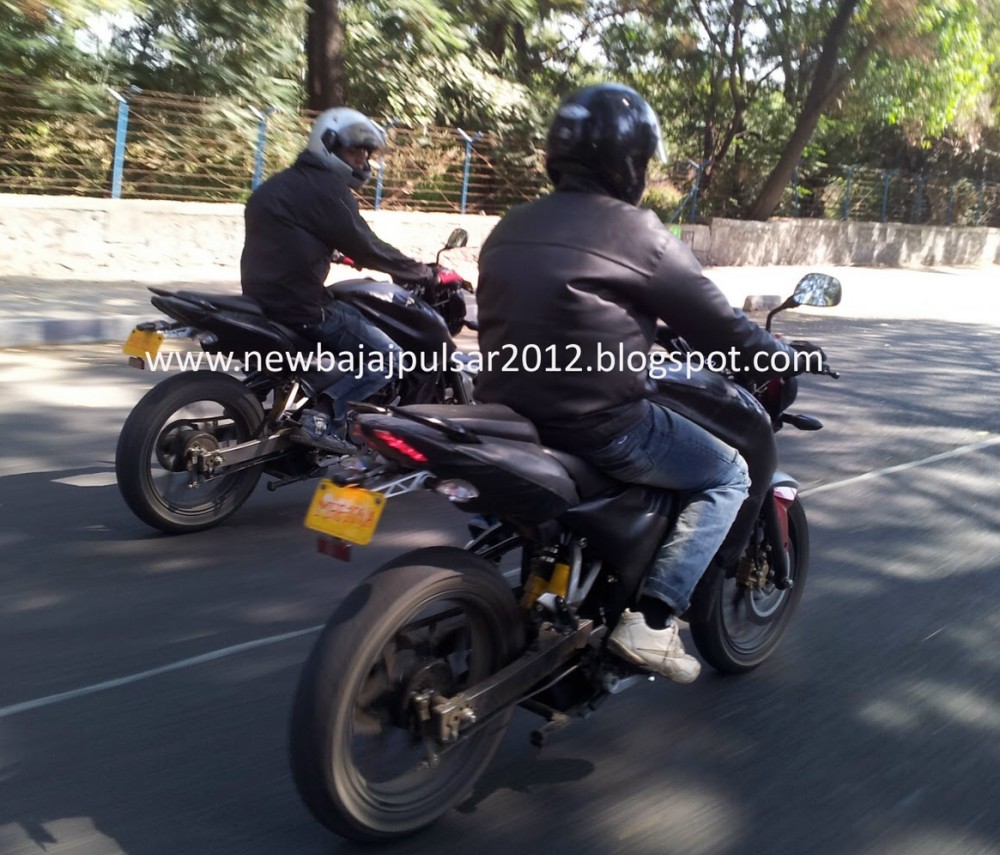