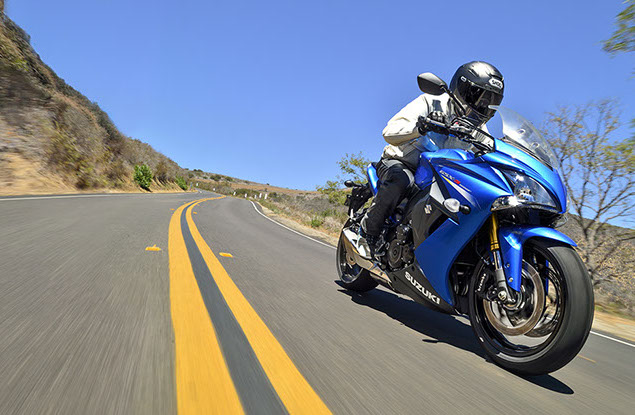 Suzuki Motorcycles has recalled its GSX-S1000 and GSX-S1000F models over a radiator hose clearance concern. The recall affects 174 registered motorcycles in the UK. There have been no reports about the issues in the UK but for customer safety and satisfaction Suzuki has elected to commence a recall to fit a new component to avoid any potential issues in future. 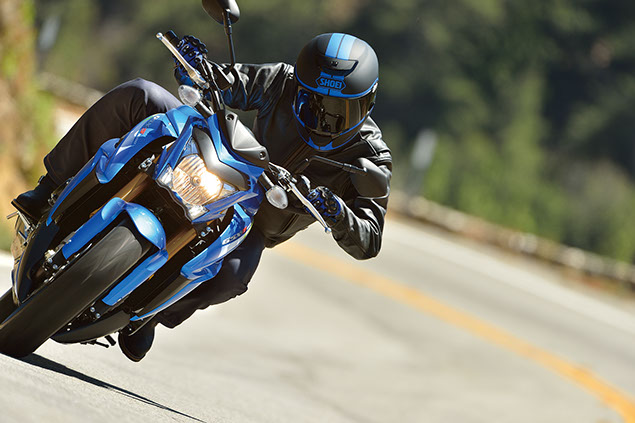 Customers affected with officially imported and registered machines will receive a letter from Suzuki shortly after the modification parts arrive, advising them to contact their local authorised Suzuki dealership, who will carry out the fitment of the new component free of charge. The work will take less than one hour to complete.

The Suzuki GSX-S1000 and GSX-S1000F was launched in the India in May 2015. There has been no announcement about the recall from Suzuki Motorcycles India as of now. Stay tuned for more details.