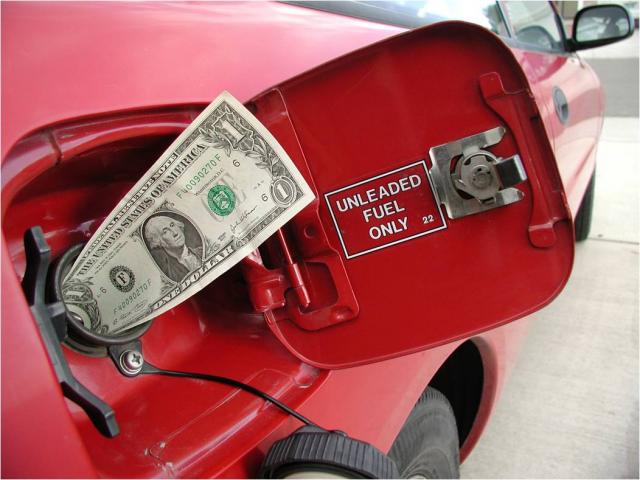 On December 31st 2011 the Petroleum ministry will hold its fortnightly fuel price review meeting and bad news is that there are fair chances of petrol becoming dearer by 1 Rupee. As always, Indian Rupee’s constant weakness against the US Dollar is to be blamed. It may be noted that the US Dollar is the chief currency in which petroleum trade is carried out. And the Indian Rupee is among the worst performers against the US Dollar. The value of Indian currency has been seeing a depreciation by more than 25% over the second half of this year. It is worth noting that India is dependent on a lot of petroleum imports and Rupee’s depreciation against the US Dollar is making the oil companies face a tough time and it all ultimately leads to the buyer facing the brunt.

For sometime, the problem of weak show by Rupee was being dealt with by the weaker global petroleum prices of oil trade. But since sometime the need of a price hike seems to be inevitable. “International price of gasoline are more or less at the same level (as at the time of last revision). But the rupee has depreciated to about Rs 52.70 to a dollar,There is an under-recovery of about 85 paise (Rs 0.85) per litre. After adding local sales tax, the desired increase in retail prices would be Rs 1.02 per litre. ” a top executive of one oil marketing company said. The Fuel Pump prices were last revised on November 30 and are currently on sale at a price that was decided as per an exchange rate of Rs 51.50 to a dollar. The average exchange rate in the first half of December was Rs 51.98 to a US dollar and situations appears to be considerably worse now.

On the very first day of 2012, India might have to fight with yet another price hike. It will also be interesting to see if the Indian government will be able to bite the price hike bullet, what with elections in five Indian states waiting to take place and United Progressive Alliance(UPA) ruling coalition looking ready to launch some populist measures. Only a few hours ago, we did a report on Heavy Industries Minister Praful Patel voicing his views against the higher excise duties proposed on diesel.

It will be quite interesting to see what finally becomes of chances of the petrol prices being increased on the commencement of the new year. Watch out for this space!