We have been excited to know what the new Wagon R would be like. We got to know a few sneak peeks about the specs of the new Wagon R. However, we did not have a confirmed picture of the same. Thanks to Goa on Wheels who managed to unearth the visual confirmation of the new Wagon R by clicking the following pictures of the car. In the picture, comparing the new and old Wagon R is very much possible as both the models are parked besides each other. The car is the newest i.e. fourth generation Suzuki Wagon R. the car though has gone through a few changes so that it is suitable for Indian conditions.

The new Wagon R will be launched on the 23rd of April. The car will be available in three variants of which the top-end model will also be provided with Airbags and ABS. The new Wagon R is not just a mere facelift; this is evident by the fact that Maruti Suzuki India has spent almost Rs. 290 crore on the development of the new model. 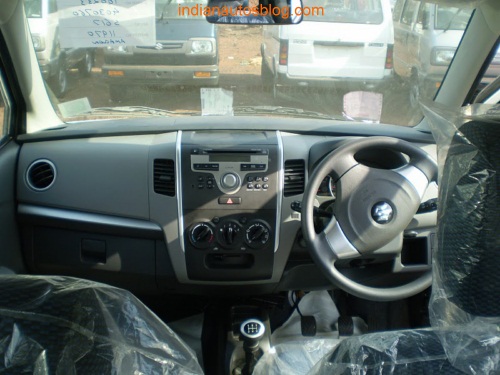 As specified before, the new Wagon R will be powered by a 1.0-liter K Series (K10B) petrol engine which is BS IV compliant. The car will be available in all the BS IV cities too due to its BS IV compliance. The 60 bhp engine has been mated to a new 5-speed manual transmission system. The new model is expected to bring with itself more interior space and better handling capacity. There are no confirmations about the prices; however we expect the car to come with a price tag of Rs. 3.3 lakh. 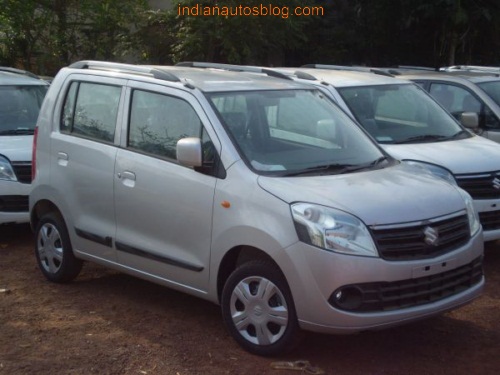 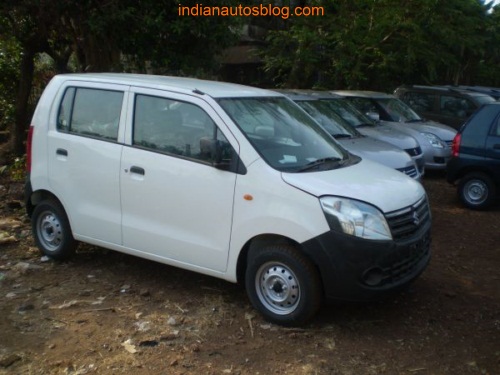 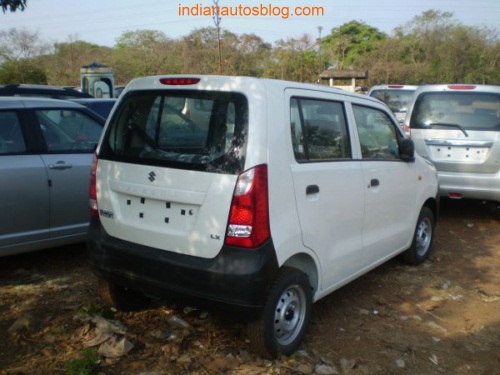 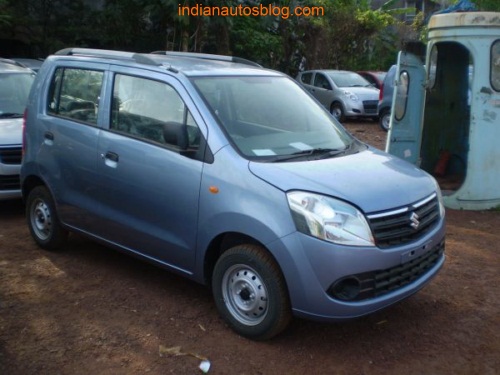 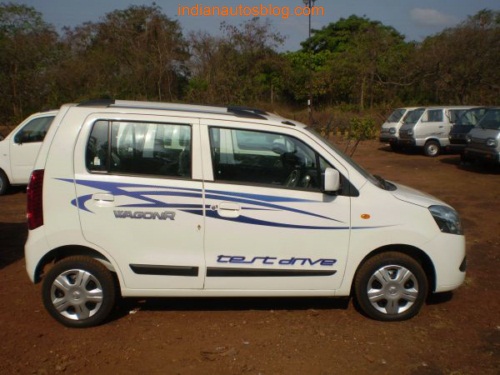