Volvo had earlier hinted that the new XC90 India launch will happen after the mid of this year. At a recent press conference, Volvo India announced that they have preponed the launch of the new XC90 to May 2015. The deliveries of the SUV, will commence only in September and order books will be opening soon. 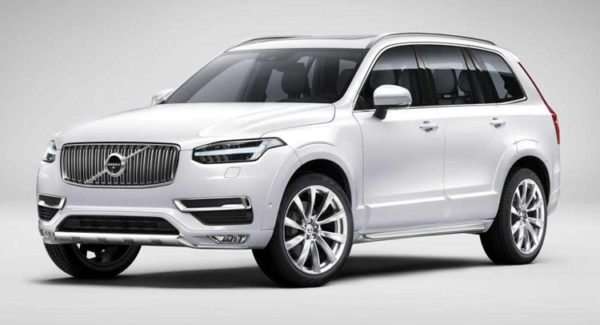 The new Volvo XC90 will go on sale in India with only offered in two trims — Momentum and the top-of-the-line Inscription.Volvo will be launching the XC90 initially in only the Inscription trim with the second to follow before the year-end. 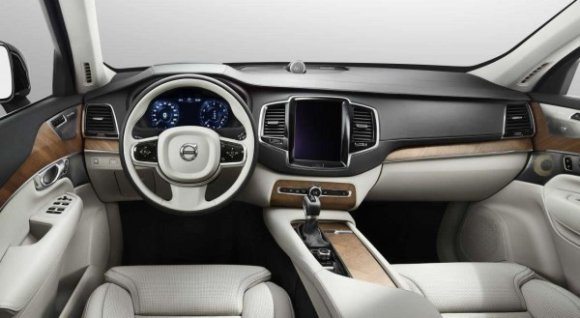 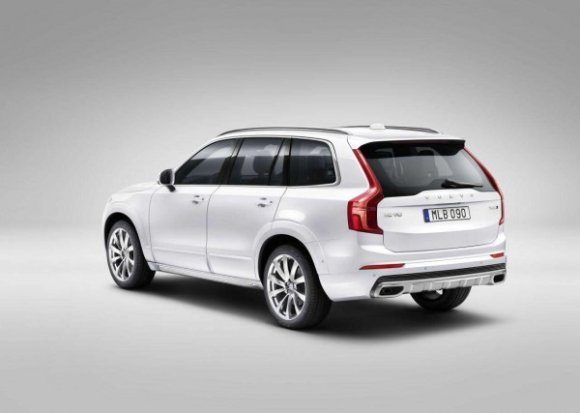 The XC90 will be launched in the Indian market with Volvo’s latest 2.0 liter, four-cylinder diesel engine which churns out 245 bhp and 470 NM of torque. This engine belongs to the new Drive E engine family that has fuel efficiency and low carbon emissions as its key attributes. The power and torque figures are an improvement over the outgoing which uses the 2.4-liter, five-cylinder oil burner. The new XC90 will also be more frugal than the model it replaces due to the use of an eight-speed gearbox instead of the six-speed automatic. The India-spec XC90 will come with an all-wheel drive system.