We reported in detail when the news about the Tata Nano Twist surfaced. As already known, Tata Motors will be launching the Nano Twist with a power steering on January 13th, in Mumbai. Now, thanks to our friends at Cartoq, we have the first pictures and details of the new Tata Nano Twist.

The Nano Twist will get the power steering which has been developed by ZF and the car will be priced approximately Rs 15,000 more than the current top-end Nano. 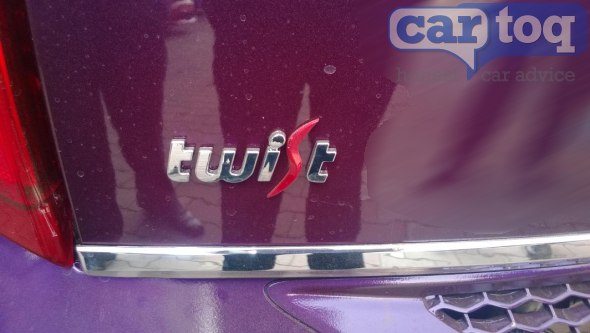 The Tata Nano Twist will come with some minor differences to the 2013 Nano, both on the inside and outside. 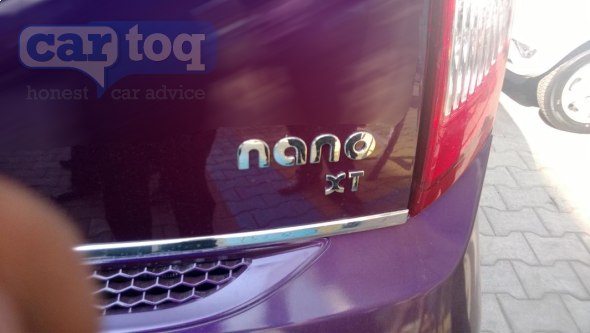 Inside, the car will get a new instrumentation console with digital readouts for the engine temperature and fuel level. The console also feature a Distance to Empty function. 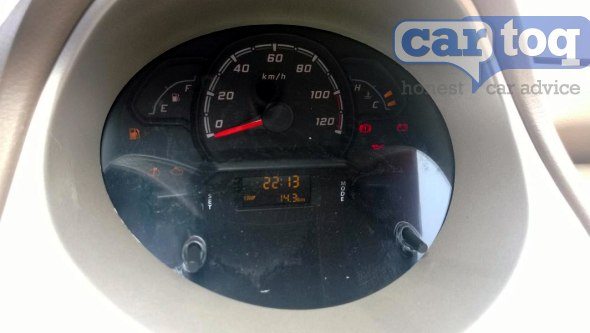 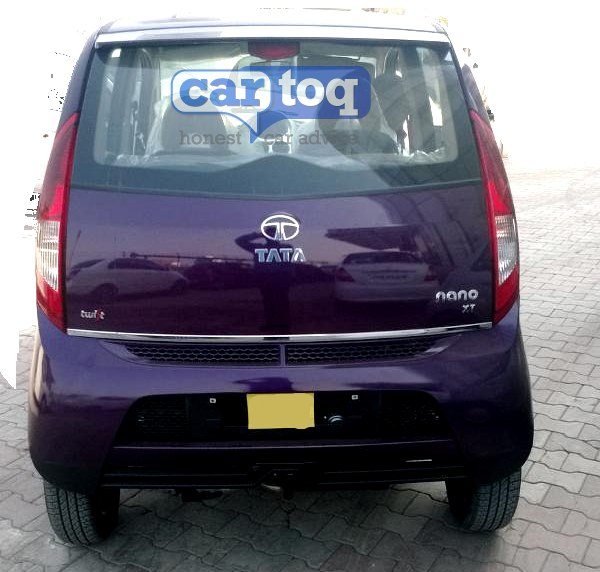 The car has already begun arriving at Tata dealerships and will be sold in XC and XT variants, which will be postioned above the CX and LX variants respectively. Both the XC and XT variants are likely to be dearer by 15,000 rupee for the extra features added. The Nano Twist will be powered by the same 623 cc, twin cylinder petrol engine that outputs 37 Bhp of max power and 51 Nm of peak torque. 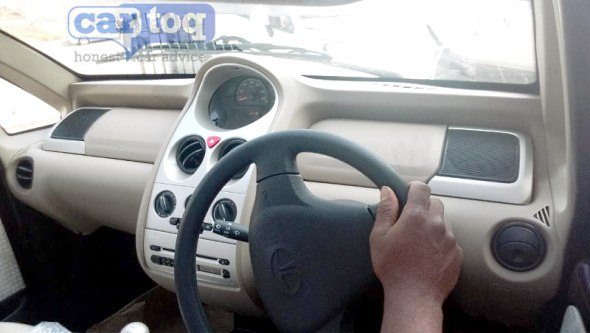 Stay tuned to Motoroids for more updates on the Tata Nano Twist launch.