Mahindra & Mahindra has confirmed that they will launch the all-new SsangYong Rexton during the second quarter of 2018. For a time being, Mahindra is calling the new Rexton the G4. 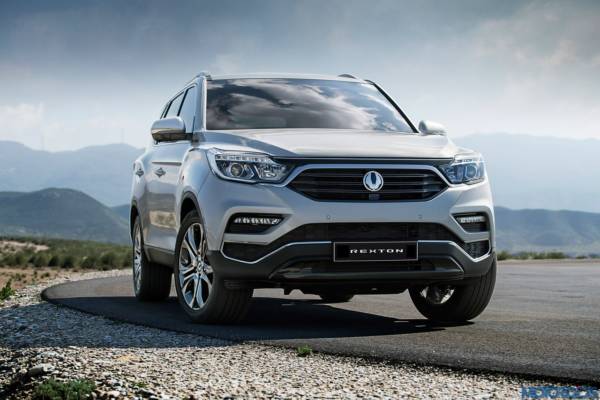 The President of R&D and Global Product Development (Automotive Sector), Rajan Wadhera has confirmed that the new Rexton will be launched in India. “The costs are still a challenge, but we have decided to launch the Rexton as we believe there is a good opportunity for this product in the Indian market,” he stated in an interview. He also indicated that the car may wear a Mahindra & Mahindra badge, due to its local appeal.

In India, the Rexton will go up against the Toyota Fortuner and Ford Endeavour. If Mahindra plays the value-for-money game well, then it might just march ahead in the contest. The Rexton will be powered by a 2.2-litre diesel engine which produces 187hp and 420Nm of torque mated to a 7-speed automatic transmission gearbox. Inside of the car will host a number of fancy-equipment like Apple Carplay and Android Auto with device mirroring, 3D Around View Monitoring (AVM) and a wide 9.2-inch HD screen. 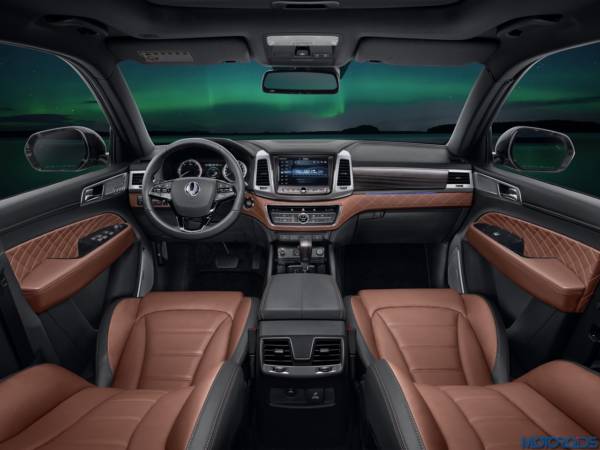 During the Seoul Motor Show, Pawan Goenka- Managing director of the Mahindra & Mahindra group was gauging towards the launch of Rexton in India. “If it is feasible then it should take us around a year to launch it in India,” he said.