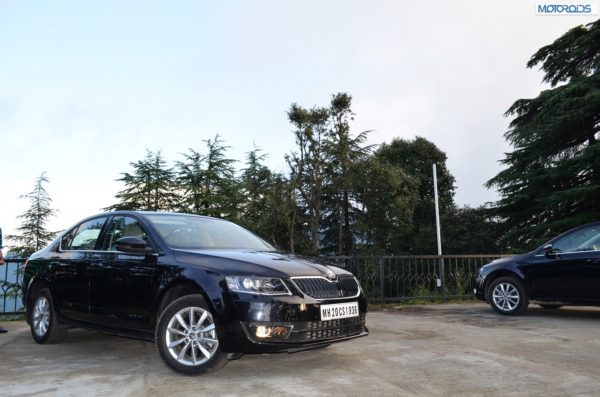 It has emerged that VW Group owned Czech automaker Skoda is planning to come up with a Volkswagen CC inspired four-door saloon version of the Octavia. Not much is known about the upcoming model but Skoda boss Winfried Vahland recently confirmed that the model is currently under development.

However, sometime before the Octavia CC is launched, Skoda will be seen coming up with the next generation of its high selling supermini, the Fabia. The next gen Fabia is likely to make its public debut at the Paris motor show 2014, which will be held in October next year and the car could go on sale by early 2015.

“The next-generation Fabia will be far more youthful and have styling cues from the current S2000 rally car — much lower, much more squat and emotional in its look,” said Vahland. “It will be the first VW Group supermini to utilise the NVQ [Skoda’s internal name for MQB] small car platform. Although we are keen not to alienate our older clientele, who traditionally buy Fabia, the next generation will major on features like connectivity to give it a more youthful appeal.”, he added.

It is being said that the next gen Fabia will be wider by 50mm, but it will remain less than 4 metres in length. This means that the car will benefit from excise duty relaxations in India and could be priced really competitively.

International markets will also get an estate version of the next Fabia.

Stay tuned to Motoroids for more updates on the Skoda Octavia CC and 2015 Fabia.